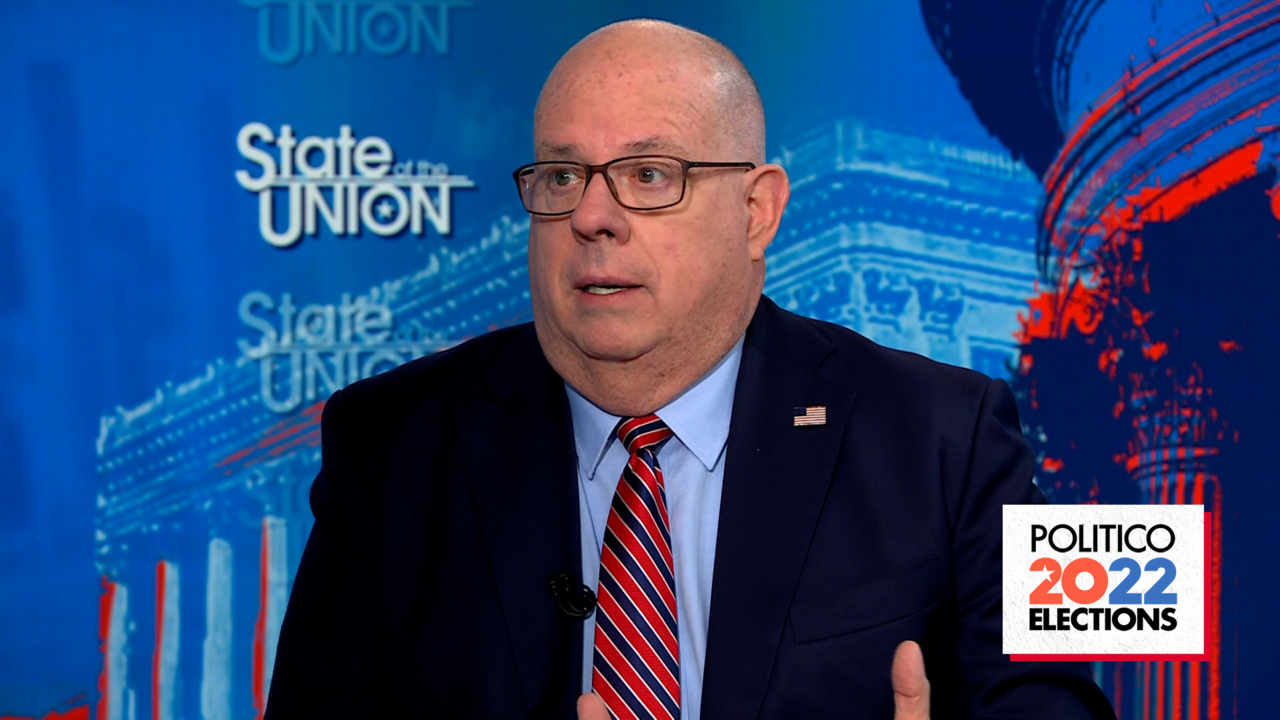 “This should have been a huge red wave,” said Hogan, a moderate Republican who has been a vocal critic of Trump.

Candidates who “tried to re-litigate the 2020 election” and push conspiracy theories “were all, almost universally, rejected,” while “common-sense conservatives” prevailed in some places, Hogan said.

Hogan did not endorse the Republican candidate who ran to replace him as governor, Dan Cox — instead, he referred to Cox as a “QAnon whack job.” Democrat Wes Moore was elected in that race last week.