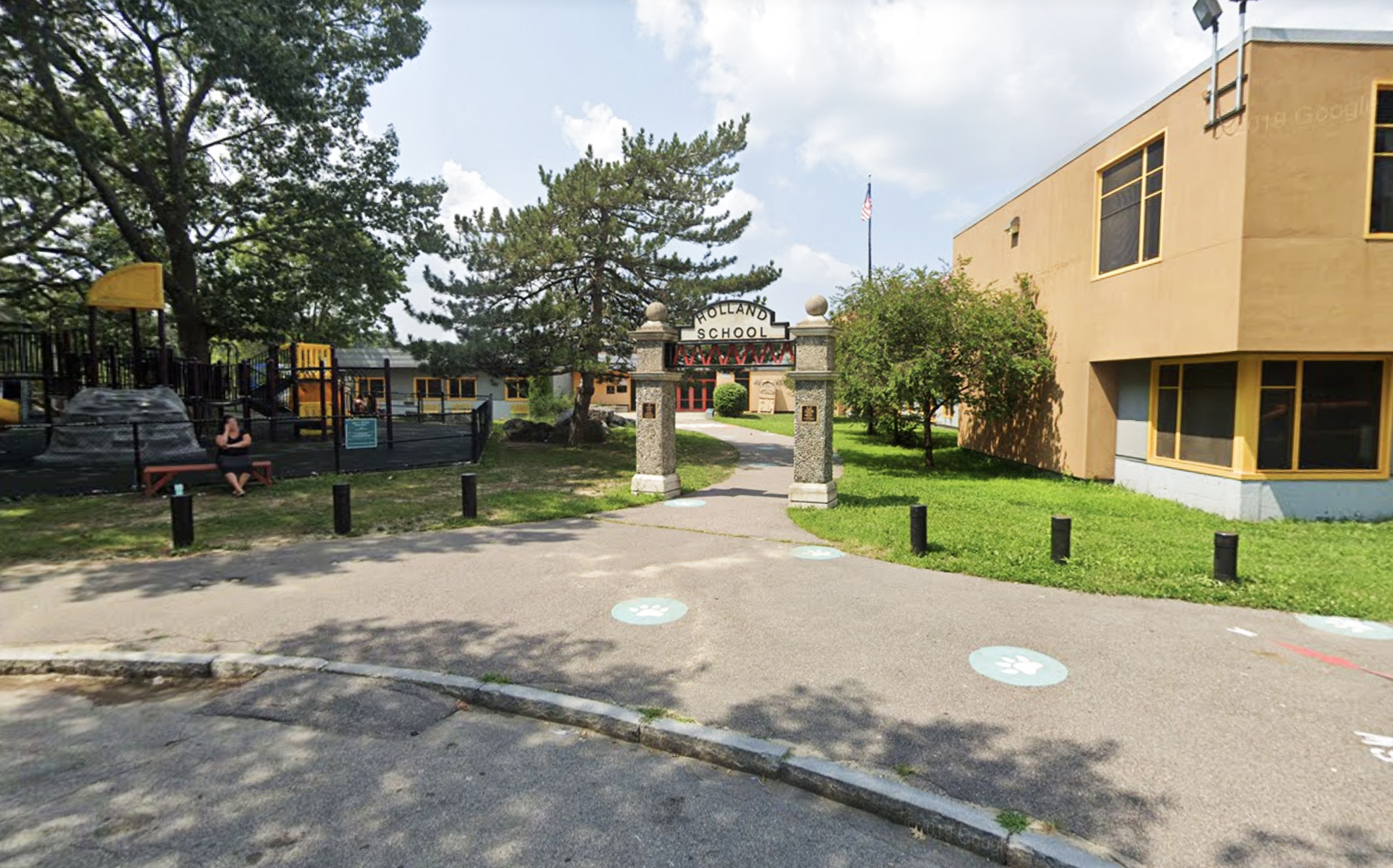 A 7-year-old student brought a loaded gun to a Boston elementary school Thursday, police said, as city officials warn that charges may come for whoever allowed the child to access the weapon.

Boston police responded to a call at about 3:33 p.m. at Up Academy Holland School in the Dorchester neighborhood on a report of a student with a firearm, police said in a news release.

Officers recovered the loaded gun from the young student at the school. NBC Boston reported a police source said it was a semiautomatic gun and it was discovered in the student’s backpack.

It’s not clear how the child got a hold of the gun nor if the student may face any disciplinary action.

The school serves nearly 800 kindergarten through fifth grade students, according to its website.

Mayor Michelle Wu warned: “The person responsible for allowing access to this weapon is going to be held accountable.”

“No child should be near a weapon, much less directly endangered at such a young age,” she said. “Thanks to the swift action and coordination of school staff, Boston police, and first responders, this situation was immediately identified and safely addressed.”

“I’m speechless. I don’t have the words. This is truly devastating,” Skipper said.

“We have to ask ourselves how a very young student becomes in possession of and gains access to a firearm. We’re working with all of our city and state partners every day, multiple times a day, to address safety concerns, strategize new tactics to keep students safe, and create synergy in our responses to emergencies,” she said.

“But we cannot do this work alone. When a young person gets access to a gun out of accessibility, we really have to ask ourselves, how does this happen?” she asked.