A New York fugitive was vacationing in Disney World after nearly one year on the run. Then an off-duty officer spotted him. > Dogecointool Skip to content 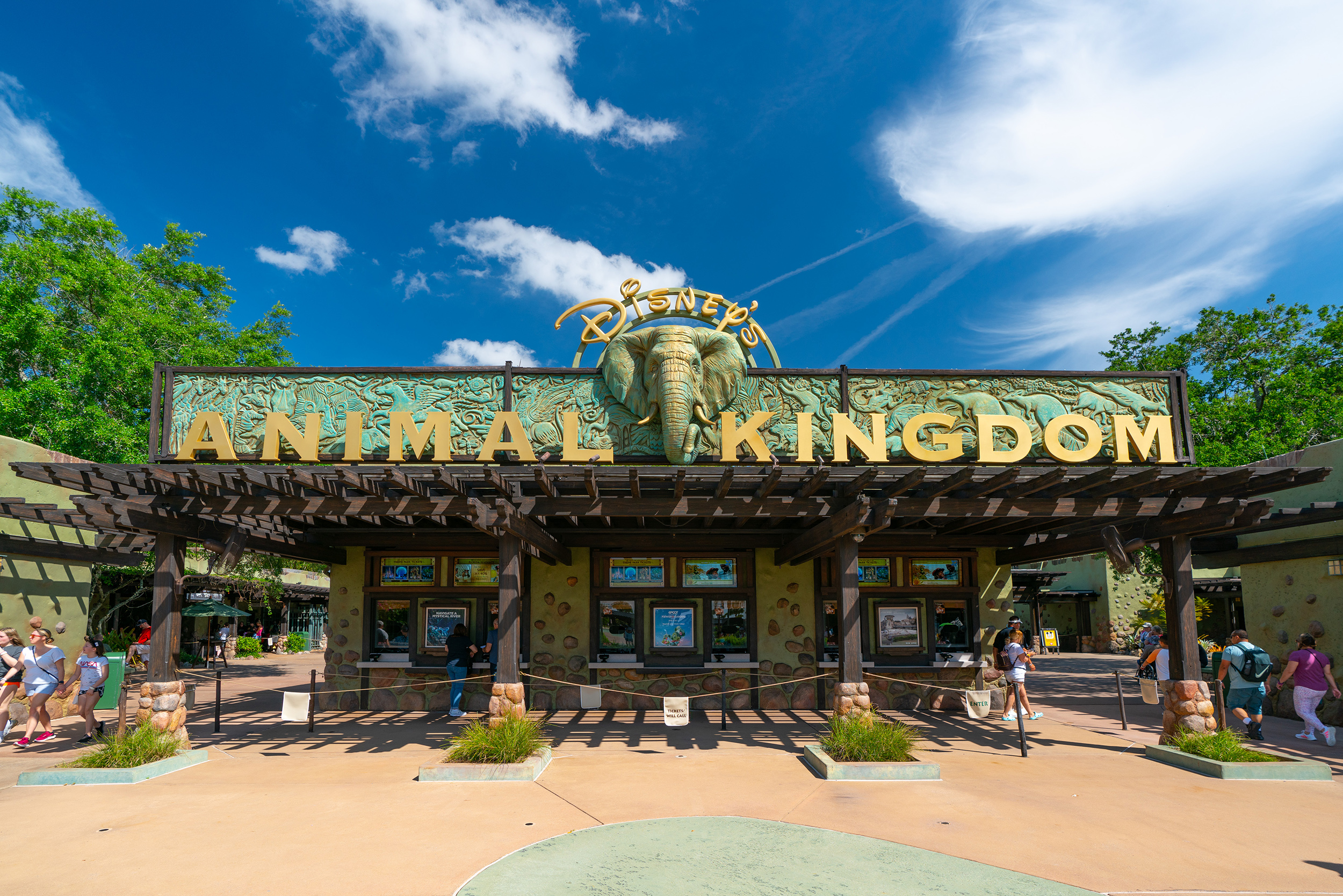 A New York City fugitive who had been on the run for almost a year was vacationing at Disney World’s Animal Kingdom Theme Park when he was spotted by an officer who recognized him, according to court documents.

Jeff Andre, a federal officer with the United States Postal Inspection Service, was on vacation Oct. 20 at the Florida theme park when he happened to spot Quashon Burton.

Burton, 32, was charged on Nov. 29, 2021, with allegedly stealing the identities of at least four people to fraudulently obtain almost $150,000 in Covid-19 relief loan applications. He had been on the run since the USPIS tried to arrest him last December in his Brooklyn home.

Upon recognizing Burton, Andre alerted Disney World security, who contacted the Orange County Sheriff’s Office. Officers approached Burton after he left the Orlando area theme park, where he gave them a false name and resisted arrest. He was arrested and transferred to federal custody, according to officials.

A judge in Florida initially ordered Burton’s release with conditions in a detention hearing on Oct. 27, but the decision was overturned. In a letter, the U.S. Attorney’s Office for the Southern District of New York appealed the decision, calling Burton “an extreme risk of flight,” and citing the nature of his offenses, the evidence against him, as well as his characteristics.

“Perhaps the most concerning factor here is the defendant’s persistent use of false identities and his demonstrated ability to evade law enforcement,” wrote United States Attorney Damian Williams.

“During the scheme charged in this case, the defendant used fraudulent email accounts, fake identification documents, bank accounts and bank cards in the names of other individuals, and stolen personal identification information (PII) in a manner that created a complex web of identities that made his crimes difficult to investigate.”

Attorneys for Burton did not immediately respond to requests for comment.

Burton will remain in custody pending trial in the Southern District of New York, according to an order from United States District Judge Lewis A. Kaplan.