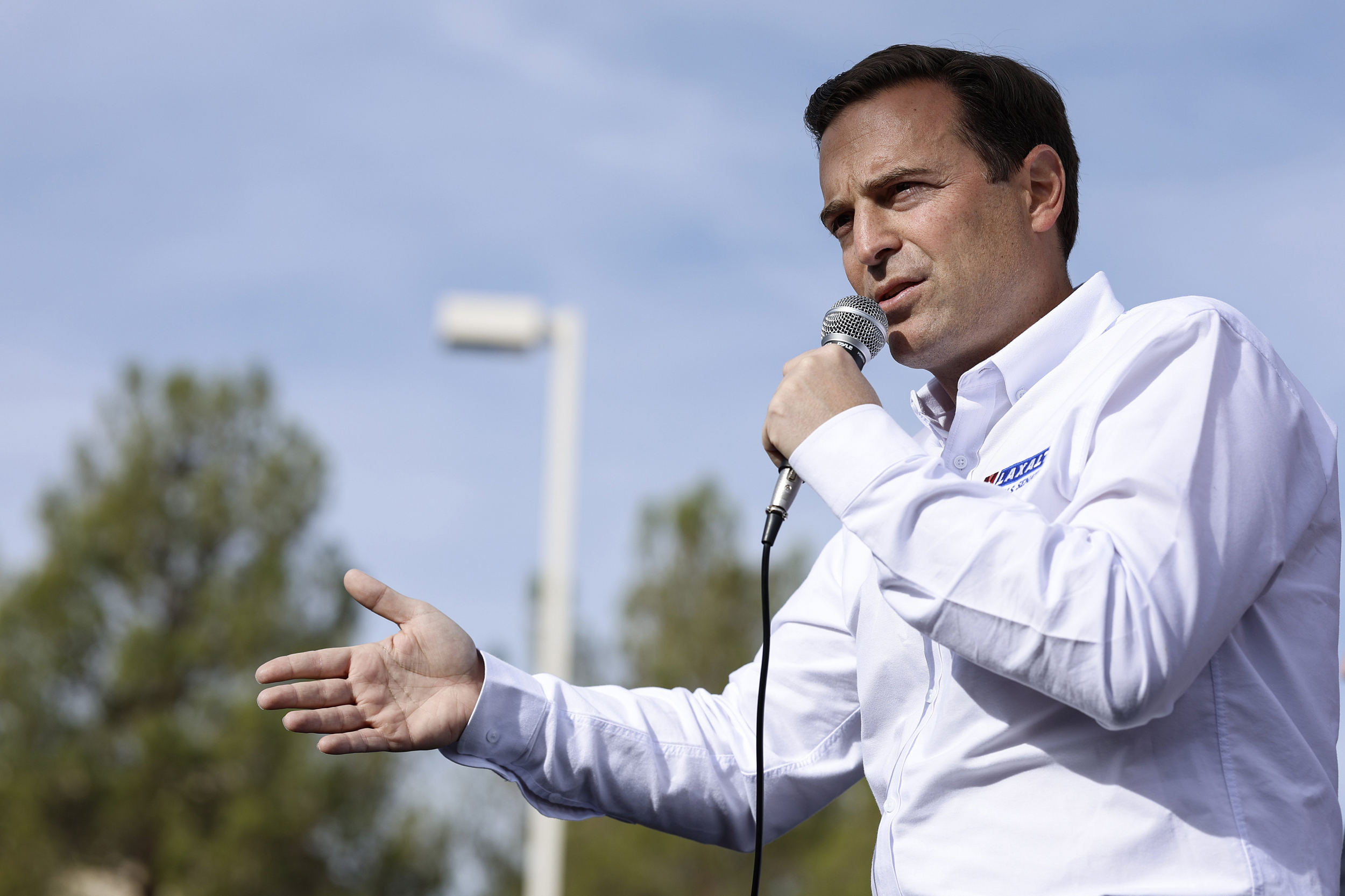 Adam Laxalt, the former Nevada attorney general who called the 2020 presidential election “rigged,” conceded his loss on Tuesday in a contest that tipped the balance of the Senate to Democrats.

The concession comes days after multiple news outlets on Saturday, including NBC News, had declared his opponent, Sen. Catherine Cortez Masto, the winner. The delay had some Democrats privately fearing Laxalt was readying a recount effort, according to a Democrat familiar with the party’s national strategy. That could have turned into a lengthy process and dragged out a race that ultimately determined party control of the Senate.

Instead, in an announcement over Twitter on Tuesday, Laxalt said he called Cortez Masto to “congratulate her on her win.”

“I am confident that any challenge of this election would not alter the ultimate outcome,” Laxalt wrote in the statement.

The race margin was razor-thin, with the latest tally showing Cortez Masto with 48.8 percent of the vote and Laxalt with 48 percent. In the end, Cortez Masto eked out the win by vastly outperforming Laxalt in mail-in ballots. Laxalt lamented that Republicans need to address that deficit in the future.

“Moving forward, we need to better adjust to our new election laws or we need to work to fix them,” Laxalt wrote.

Laxalt noted Cortez Masto and allies spent a “staggering” amount of money against him and he still came within half a percentage point of victory. During the general election, Democrats outspent Republicans by some $12 million, pouring $82.6 million into advertising in Cortez Masto’s race, compared with $70.5 million Republicans spent, according to AdImpact data.

Laxalt joins a slew of 2020 election deniers who did not take former President Donald Trump’s playbook for their own races and instead accepted defeat. That includes celebrity Dr. Mehmet Oz, who won Trump’s endorsement and his GOP primary by saying things like “we cannot move on” from the 2020 election, but then conceded the Pennsylvania Senate race to Democrat John Fetterman.