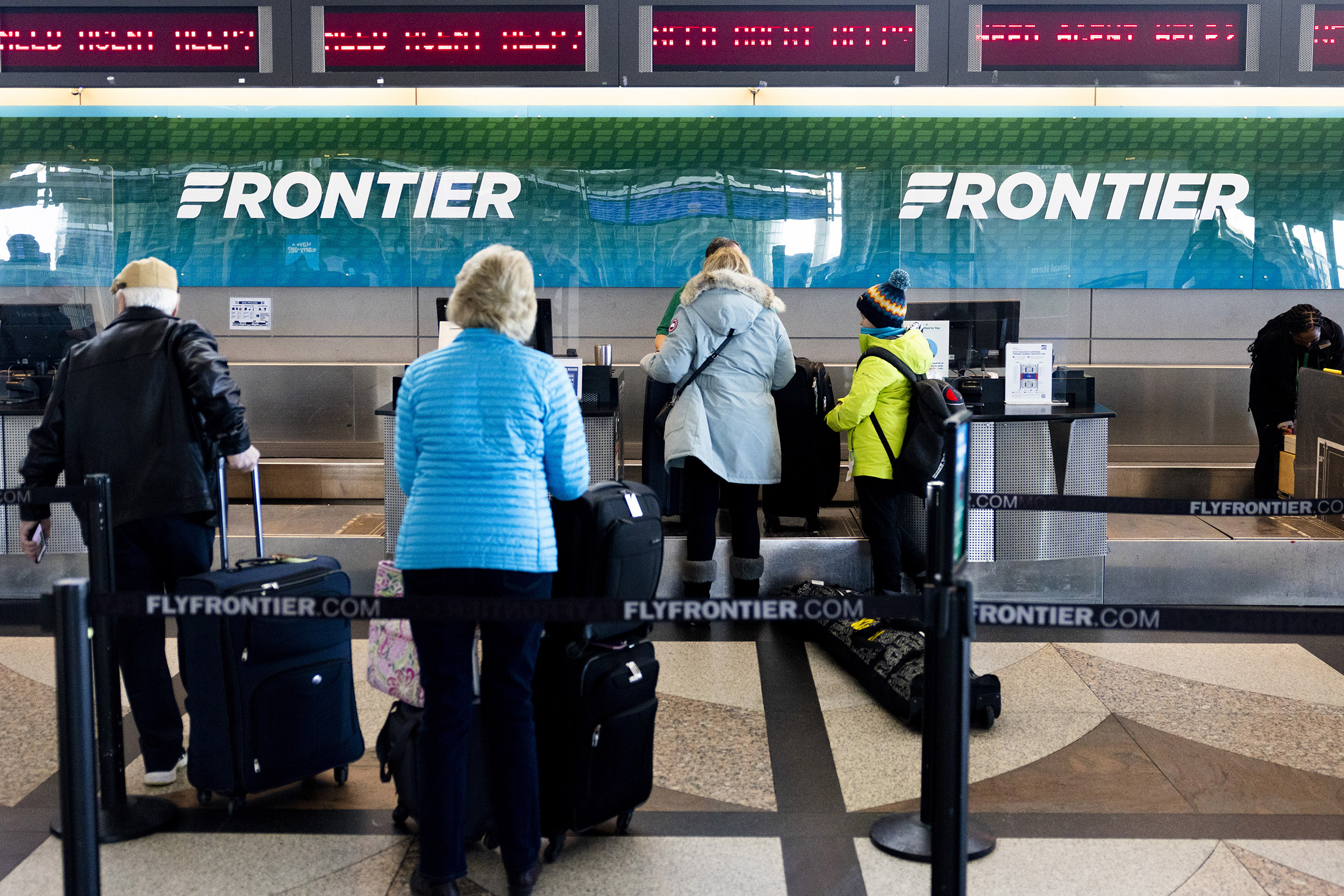 The U.S. Department of Transportation has ordered six airlines to pay a total of more than $600 million in refunds to customers who had their travel plans canceled or delayed during what has been a challenging year for carriers in the U.S. and abroad.

Frontier Airlines leads the list of airlines targeted by the DOT, with the Denver-based carrier set to pay $222 million in refunds and an additional $2.2 million fine. The other airlines implicated are TAP Portugal, Air India, Aeromexico, El Al and Avianca.

“When a flight gets canceled, passengers seeking refunds should be paid back promptly,” U.S. Transportation Secretary Pete Buttigieg, said in a statement. “Whenever that doesn’t happen, we will act to hold airlines accountable on behalf of American travelers and get passengers their money back. A flight cancellation is frustrating enough, and you shouldn’t also have to haggle or wait months to get your refund.”

Under U.S. law, airlines and ticket agents are required to refund customers if an airline cancels or significantly changes a U.S. flight and the passenger does not wish to accept the alternative offered, the department said.

Those dismal rates are largely a consequence of the pandemic and the airlines pivoting to respond to travel restrictions and lockdowns. And as the pandemic waned, airlines were caught flat-footed by the soaring demand from travelers eager to get out of town.

Buttigieg and federal officials have since called on airline executives to beef up hiring and improve scheduling to ease traveler concerns. Performance has improved from earlier in the year, though airline ticket prices remain at all-time highs due to a variety of factors besides reduced schedules, including higher fuel costs and wage pressures.

In an interview with “NBC Nightly News” anchor Lester Holt, Buttigieg said airlines had made progress in improving the customer experience, but still have some work ahead of them.

“Often they’ve increased pay for pilots, and I think that’s going to make a big difference,” Buttigieg said. “So I’d say we’re definitely in a much better place by the numbers than we were this summer.”

He added that cancellation rates on any given travel weekend have been much closer to what they were before the pandemic.

“But I do think as we get ready for the Thanksgiving and then the winter holiday travel season, we’re not out of the woods yet,” Buttigeig said. “There is a lot of catching up to do in the system as it works its way through some of the profound disruptions that took place during the pandemic.”

“I think we’re on the right track, but there’s more to do.”