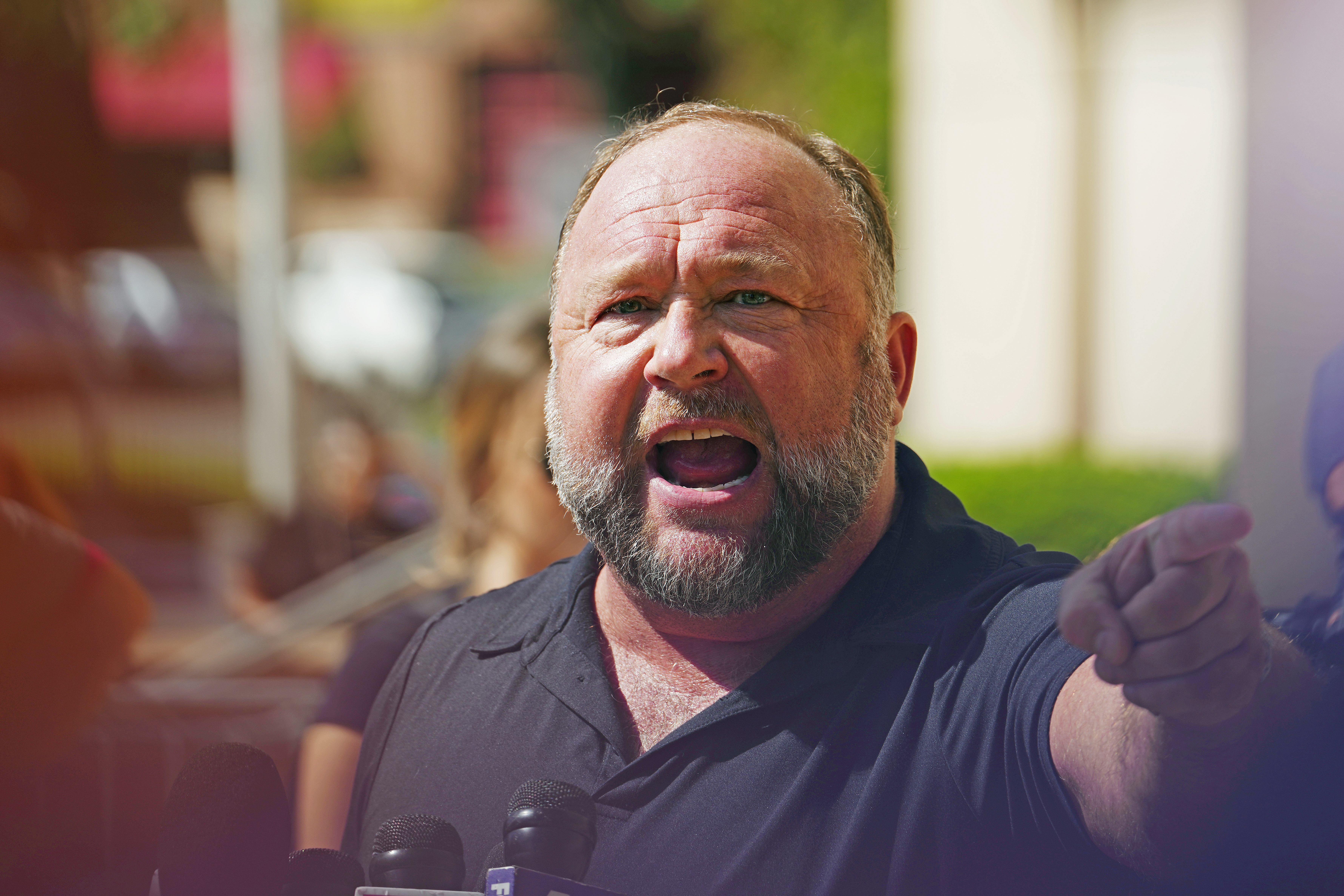 Conspiracy theorist Alex Jones and his company were ordered Thursday to pay an additional $473 million in punitive damages to families of the victims of the Sandy Hook massacre over promoting the falsehood that the 2012 school shooting was a hoax.

The order is part of a Connecticut lawsuit brought against Jones and his company Free Speech Systems Jones for defamation, intentional infliction of emotional distress and violations of the state Unfair Trade Practices Act. The plaintiffs testified in court that Jones profited off his lies that the school shooting never happened while they were harassed and abused by those who believed him.

Thursday’s order, imposed by Connecticut Judge Barabara Bellis, is in addition to the $965 million jurors last month ordered Jones to pay to the families of the shooting victims and an FBI agent who responded to the attack for the suffering he caused them by spreading the lies on his platforms, including his show Infowars, about the massacre.

“The record clearly supports the plaintiffs’ argument that the defendants’ conduct was intentional and malicious, and certain to cause harm by virtue of their infrastructure, ability to spread content, and massive audience including the ‘infowarriors,’” Bellis wrote in a 45-page ruling.

“This depravity, and cruel, persistent course of conduct by the defendants established the highest degree of reprehensibility and blameworthiness,” she wrote.

The punitive damages Jones was ordered to pay included more than $323 million in attorney fees and costs and $150 million for violations of Connecticut’s Unfair Trade Practices Act, which bars unfair and deceptive acts in business as well as unfair competition.

Christopher Mattei, a lawyer for the Sandy Hook families, told The Associated Press he hoped that the punitive damages awarded Thursday send a message to conspiracy theorists who profit from lies.

“The Court recognized the ‘intentional, malicious … and heinous’ conduct of Mr. Jones and his business entities,” Mattei said in a statement.

An attorney for Jones, Norm Pattis, did not immediately respond to request for comment on Thursday’s order. Pattis has previously asked for a more moderate verdict, said the trial was unfair and that he would appeal.

Twenty children and six educators were killed after a gunman entered Sandy Hook Elementary School in Newtown, Connecticut, and opened fire on Dec. 14, 2012.

Jones had already been found liable by a judge after refusing to hand over critical evidence before the trial began, and this six-member jury was only asked to decide how much Jones should pay. The Connecticut trial was the second related to his Sandy Hook conspiracy theories. In August, a Texas jury ordered Jones to pay nearly $50 million in damages to Scarlett Lewis and Neil Heslin, whose son Jesse was killed in the massacre.

Daniella Silva is a reporter for NBC News, focusing on education and how laws, policies and practices affect students and teachers. She also writes about immigration.