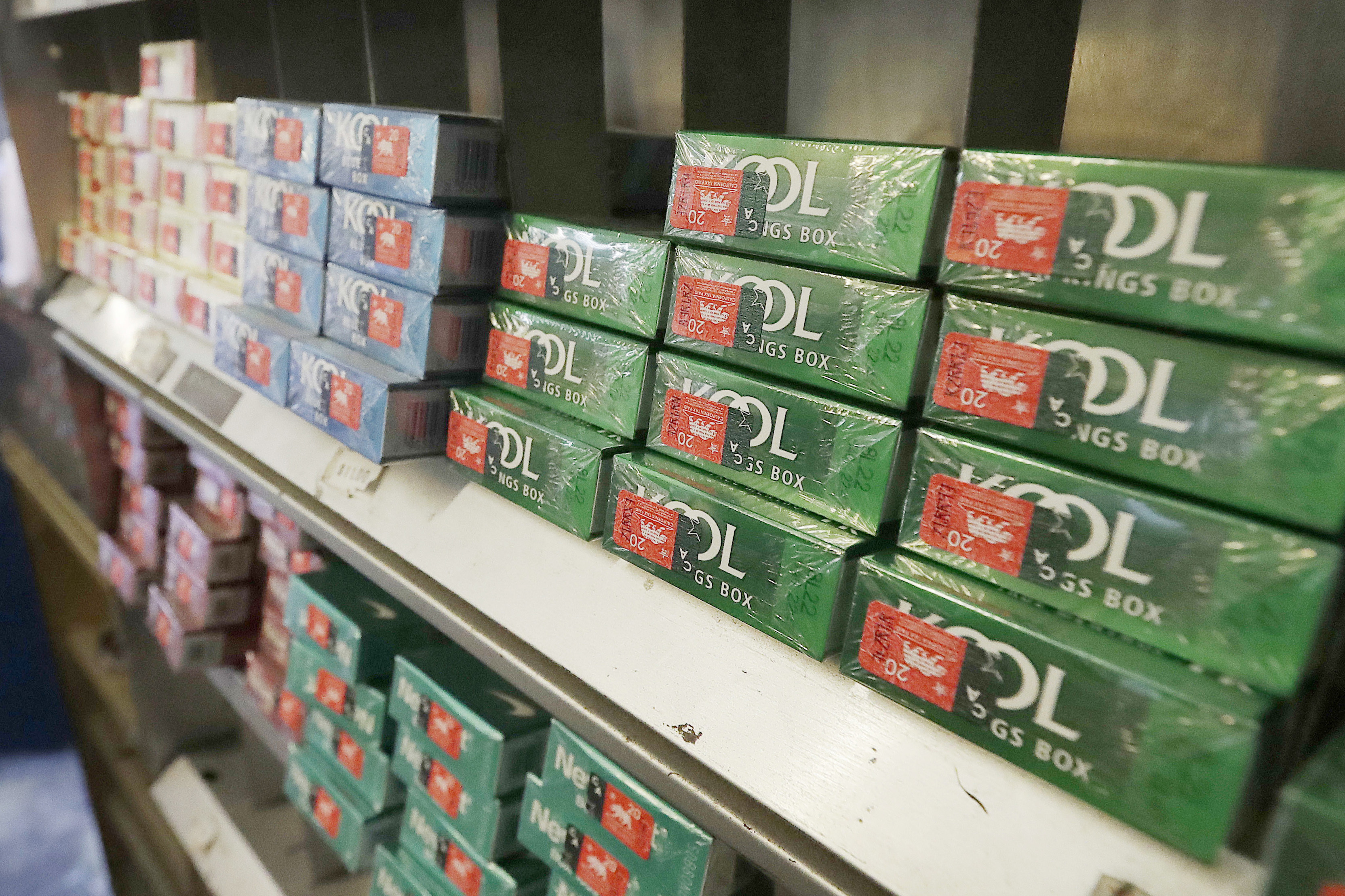 By comparison, the industry behind the $80 billion U.S. cigarette market, once a powerful force in American politics, has spent $25 million to oppose the measure.

Prop. 31 is a measure to uphold or repeal SB 793, which banned sales of flavored tobacco in stores and vending machines. The initiative put the law on hold and industry critics believe the intent was to prolong sales as long as possible.

Delaying the enactment of SB 793 meant the tobacco companies could continue to take in about $830 million from menthol cigarettes alone from when the new law was set to go into effect in the beginning of 2021, according to the Yes on Prop 31 campaign.

“The referendum does buy them a couple of years,” said Andrew Acosta, a Sacramento political consultant who is not involved in this campaign. “I can see it from a calculated, economic perspective why this makes sense.”

Opponents of the measure argue that the ban is unnecessary because it’s already illegal to sell tobacco products to people under 21. They also say prohibitions, in general, don’t work.

California has long been a tough market for tobacco. It was the first state to eliminate smoking in workplaces and bars and has some of the highest tobacco tax rates and lowest smoking rates in the country.

The federal government has stepped up its regulation in recent years, pulling unauthorized flavored e-cigarettes from the market and, this year, prohibiting the sale of Juul products this year and proposing a ban on menthol cigarettes and cigars.

“Tobacco companies have been clear for years and years that they do not want their vaping products in the hands of children,” said Beth Miller, spokesperson for the no on Prop 31 campaign.

Meanwhile, a growing number of local and state governments have imposed flavor bans, with more than 130 local governments in California alone taking such action, according to the Campaign for Tobacco-Free Kids.

Youth smoking and vaping rates in California have started to decline, according to data from the California Healthy Kids Survey. But a National Youth Tobacco Survey released last month by federal health officials showed use of flavored disposable products is still popular, although the 2022 survey is difficult to compare due to changes in data collection procedures during the Covid-19 pandemic.

Bloomberg bankrolling Prop. 31 is very much on brand for the health philanthropist, who funds a wide range of health-related interests from gun violence to obesity and chemical pollution. The former mayor in 2019 pledged to spend $160 million to ban flavored e-cigarettes nationwide by the end of this year.

He has financed other anti-vaping and flavored tobacco initiatives, including San Francisco’s successful 2018 effort to uphold its sweeping flavor ban. The city went on to become the first in the nation to ban the sale of e-cigarettes entirely. Bloomberg, through a spokesperson, declined to speak to POLITICO about his spending to support Prop. 31.

Lindsay Freitas, California director for the Campaign for Tobacco-Free Kids, said she’s grateful for the opportunity the Bloomberg funding gives the campaign to spread the word. But she’s not taking anything for granted, and she’s not putting anything past the industry.