Asian Americans had the highest rate of mail-in voting in 2020. New laws could block that progress. > Dogecointool Skip to content 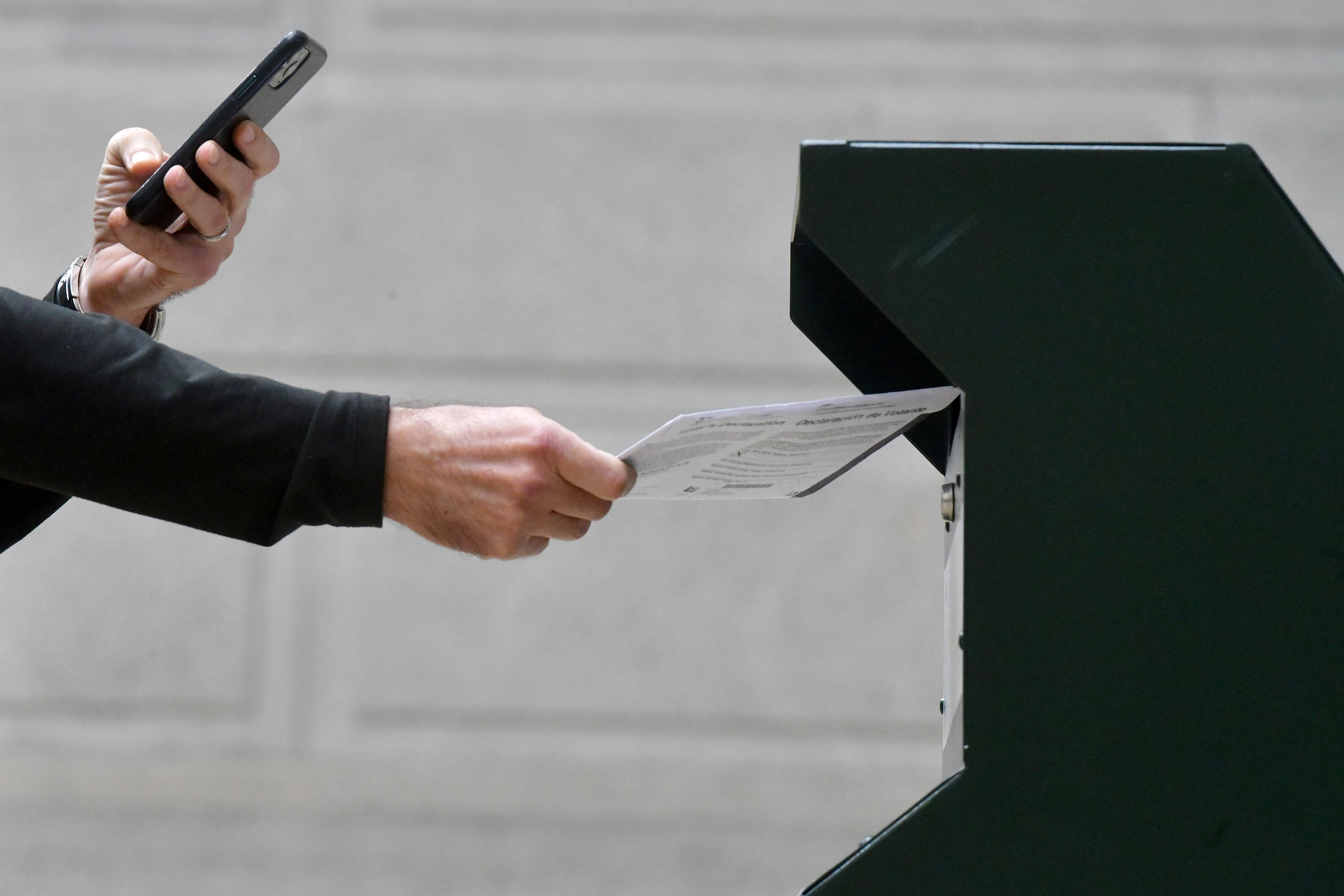 Buoyed by the expansion of by-mail voting and grassroots organizing, a record 4 million Asian American and Pacific Islanders voted in the 2020 presidential election and swung key races in contested states.

Yet over the past year, a slew of GOP-led state legislatures have passed restrictive voting laws that advocates say could drive down voter participation among Asian Americans, two-thirds of whom casted early or absentee ballots in 2020 — the highest rate of by-mail voting of any racial or ethnic group.

“These states are reducing all the great practices of 2020 that made voting more accessible,” Christine Chen, executive director at the nonpartisan organization Asian and Pacific Islander American Vote (APIA Vote), told NBC News.

The racial group is poised to grow in political power, as more than 13 million Asian Americans will be eligible to vote in the November midterms.

In Texas, for example, lawmakers last year passed a law requiring absentee voters to include on their ballot applications the identification number — a driver’s license number or the last four digits of a Social Security number — they used on their voter registration forms. The provision triggered a record number of rejected ballots during the state’s March primary, with Asian Americans facing the highest rejection rate among all racial groups.

“We have an increasingly diverse Asian population that speak more than 100 different languages,” she said. “When you add all these extremely restrictive laws you’re going to create unnecessary barriers that are confusing for people. It truly is voter suppression.”

Among the changes from 2020, voters can no longer request an absentee ballot online without signing a paper form, which makes the process cumbersome for those without access to printers.

“And then you have the general spelling and numerical issues,” Yaqoob said, “like the name on your ballot not matching what’s on the registration form, or people returning ballots in the wrong drop box.”

Because of the new restrictions on absentee voting, she said, her organization has pivoted to getting people to vote early in person, particularly on weekends when most don’t have work.

Andrew Isenhour, Georgia Gov. Brian Kemp’s deputy director of communications, said that the new law “makes it easy to vote and hard to cheat” in elections.

“We are aware of no incidents where voters have been denied or not been able to cast their ballot,” he wrote in an email. “Any claim that SB 202 suppresses the vote for any group, including members of a minority community, is likely either misinformed or due to false perceptions caused by the misinformation promoted by Democrats looking to generate voter enthusiasm while having no quality message to share with the electorate.”

In preparation for the midterms, the organization has recruited 100 volunteers to help translate and protect voters, and has doubled the number of counties in its election protection program. It also partnered with other nonprofits to expand face-to-face multilingual canvassing in remote AAPI communities in Southern Georgia. The Southern Poverty Law Center, through its Vote Your Voice initiative, awarded the group a $75,000 grant to boost its voter mobilization efforts.

The group Arizona Asian American Native Hawaiian and Pacific Islander for Equity Coalition sued the state in August, arguing that the voter purge law discriminated against naturalized citizens and limited English-language speakers. A federal judge halted the policy before the midterm elections, but advocates say it has already inflicted substantial damage.

“It has already created fear and confusion for our community members,” May Tiwamangkala, the coalition’s democracy defender director, said. “They don’t want to put themselves in a situation where they feel alienated and need to prove they belong here.”

Should the law go into effect next year, Tiwamangkala said, it would almost certainly decrease the number of registered AAPI voters, many of whom lack the language skills to obtain documents for proof of citizenship. Groups like AANHPI for Equity Coalition, she continued, would need to devote a significant amount of resources to expanding translation services instead of boosting voter outreach efforts.

Other groups are ramping up community outreach in multiple languages.

With a grant from APIA Vote, Ly said, the coalition has translated thousands of ballots from English and Spanish into Chinese and Vietnamese. Organizers in Orange County have also delivered election mailers to more than 10,000 households.

(Chen, APIA Vote’s executive director, said in total the group has delivered multilanguage election mailers, in English and two Asian languages, to more than a million households this past year, up from 700,000 households in 2020.)

“A few percentage points of Asian American voters could swing the vote in state House and Senate districts,” Ly said.