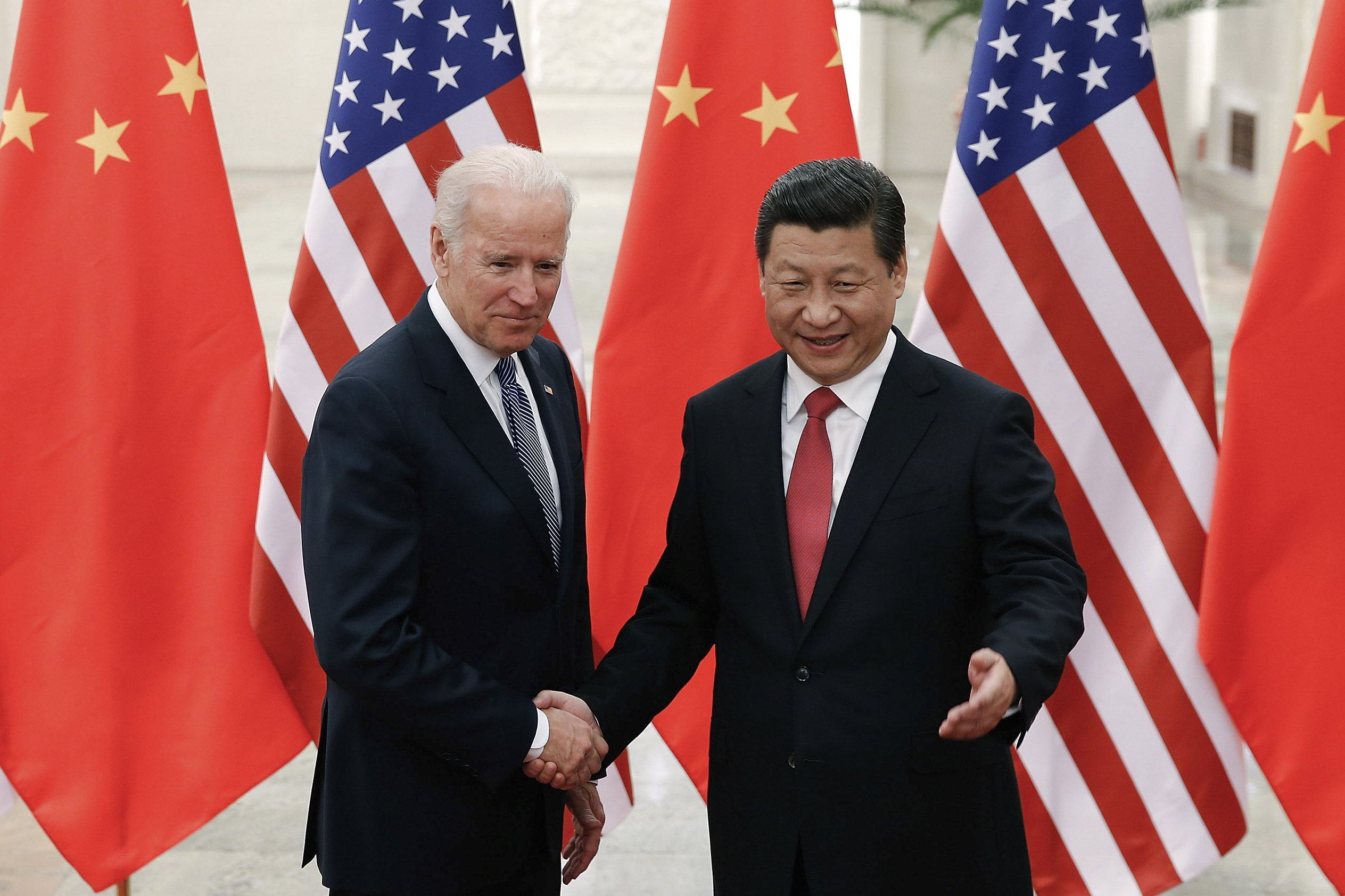 WASHINGTON — President Joe Biden will meet with Chinese President Xi Jinping on the sidelines of next week’s Group of 20 summit in Bali, Indonesia, the White House announced Thursday.

White House press secretary Karine Jean-Pierre said in a statement that the two leaders will meet Monday to discuss “efforts to maintain and deepen lines of communication between the United States and the PRC, responsibly manage competition, and work together where our interests align, especially on transnational challenges that affect the international community.”

The meeting comes as the relationship between the United States and China has grown increasingly strained over the past few years. Tensions hit a high over the summer after House Speaker Nancy Pelosi visited Taiwan, which Beijing viewed as an effort to undermine China’s territorial integrity.

Although the two leaders have spoken virtually five times over the past two years, this will be their first in-person meeting since Biden became president. Xi did not attend last year’s G-20 summit in Rome and has just recently begun traveling overseas for the first time since the start of the Covid pandemic, which first broke out in the Chinese city of Wuhan.

At a news conference Wednesday, Biden told reporters that he would use a meeting with Xi to “lay out what each of our red lines are, understand what he believes to be in the critical national interests of China, what I know to be the critical interests of the United States, and to determine whether or not they conflict with one another.”

Biden said he also anticipated discussing issues related to Taiwan, the self-ruling democracy of 24 million people that Beijing claims as its territory, trade, nuclear weapons and China’s relationship with other countries in the region.

In a background call with reporters Thursday, a senior administration official said Biden would “be honest about a number of our concerns,” including the increased Chinese military activity near the Taiwan Strait, China’s “harmful economic practices” and human rights violations. They will also discuss their policies toward North Korea and Ukraine, the official said.

“The president believes that there is no substitute for face-to-face diplomacy to carry these discussions forward,” the official said.

Lauren Egan is a White House reporter for NBC News based in Washington.