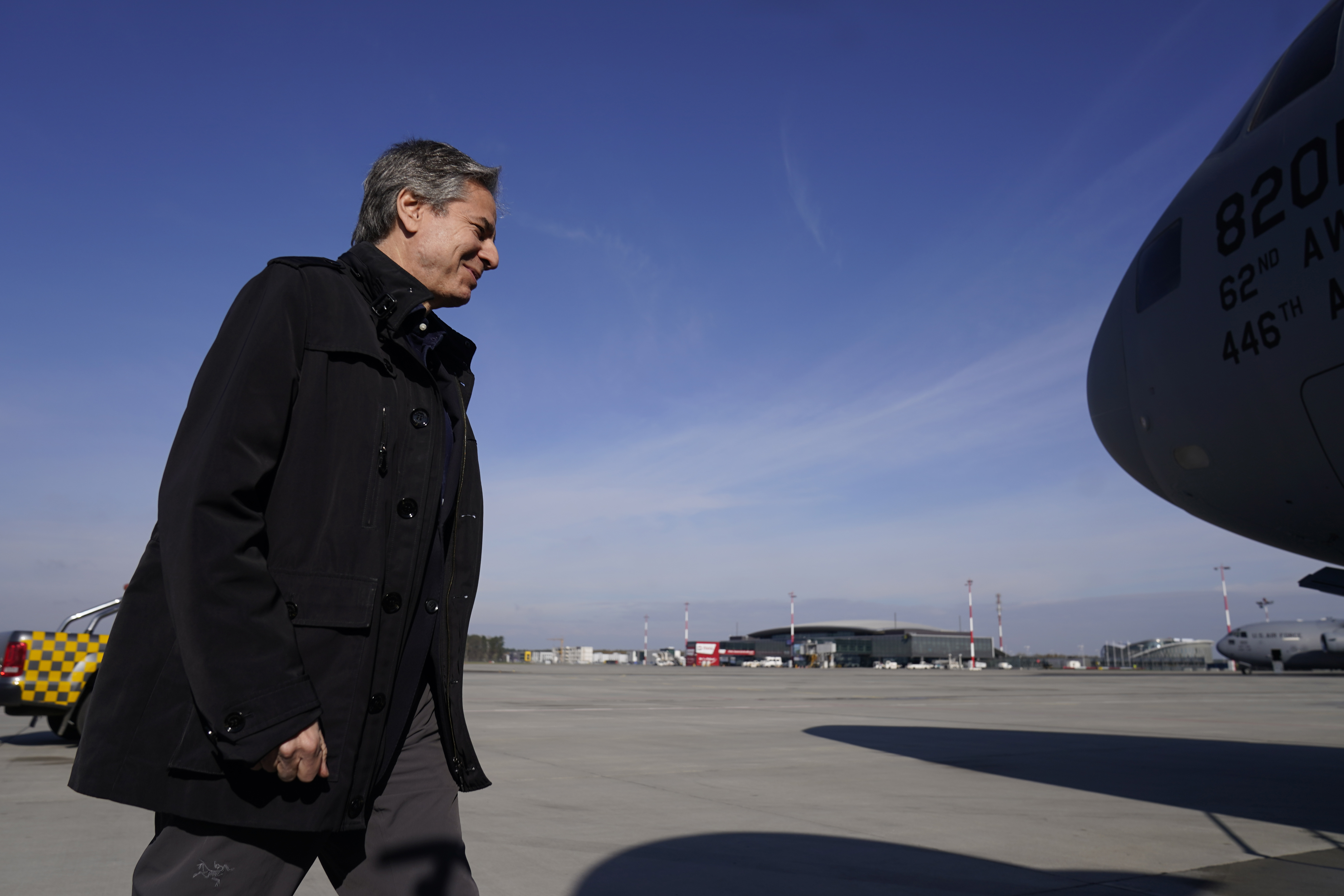 His itinerary, confirmed by the State Department, will include face time with Prime Minister Justin Trudeau in Ottawa and a visit to a community center supporting Ukrainian refugees with Deputy Prime Minister Chrystia Freeland.

A stop in Montreal where his Canadian counterpart, Foreign Minister Mélanie Joly, is from, has also been worked into the schedule where the pair will visit a Quebec lithium recycling facility.

It’s been nearly a month since Blinken welcomed Joly in Washington, D.C., for her second visit to the U.S. capital since being sworn in as foreign minister a year ago.

Since that visit, the U.S. released its updated Arctic strategy, shaped by goals to both combat climate change and drive economic growth.

“We look forward to continuing to work closely with Canada to make them a reality,” Blinken said of the country’s ambitions in the region.

Canada is the last G-7 country to be visited by Blinken, having made multiple trips to Italy, Japan, France, the United Kingdom and Germany in his 21 months in office.

President Joe Biden has yet to visit Canada during his presidency, despite “ongoing discussions” about timing.