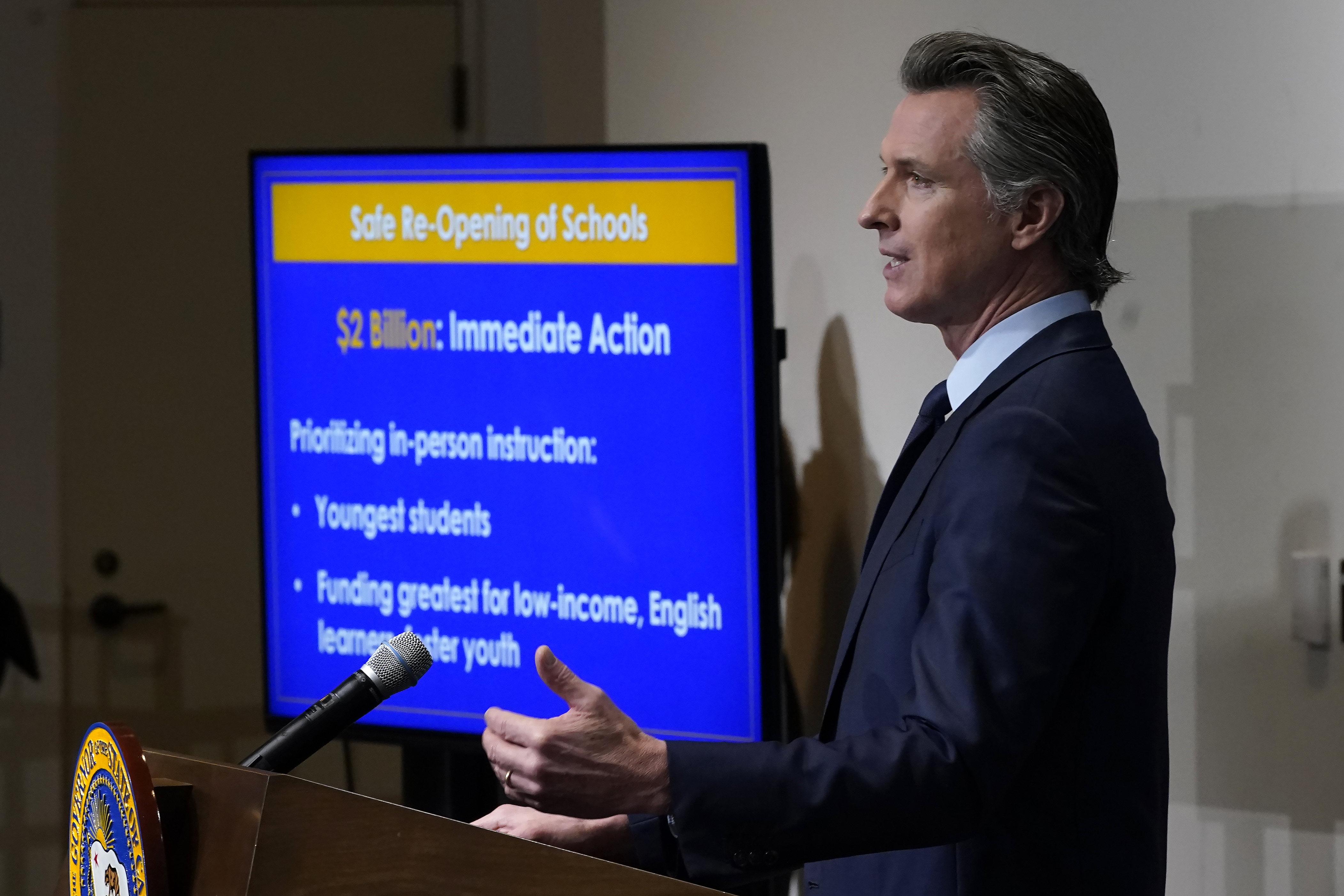 “Last year, it was really fun to be in Sacramento,” Christopher Thornberg, a forecasting expert who has advised the state controller’s and treasurer’s offices, said in an interview. “Everyone was trying to figure out how much money they could spend. This year, not so much.”

Warning signs have been flashing for months. Tax revenues have fallen short of projections every month this fiscal year, and layoffs at marquee tech companies like Lyft, Meta and Twitter have heightened economic pessimism throughout the state. Several economists said the contractions in tech, while unlikely to have an outsize effect on California’s economy, could signal an impending slowdown.

Democratic lawmakers and aides on Wednesday sought to downplay the problem highlighted by the Legislative Analyst’s Office, pointing to the state’s deep pool of reserves and vowing to shield programs from cuts.

“We are confident that we can protect our progress and craft a state budget without ongoing cuts to schools and other core programs or taxing middle class families,” Senate President pro Tempore Toni G. Atkins (D-San Diego) said in a statement. Assembly budget adviser Jason Sisney tweeted that the 3.6 percent deficit over three years is “quite manageable in historical terms.”

But the projected budget deficit is worrisome to advocates like David Weiskopf, senior policy adviser for environmental issues at NextGen Policy. Historically, climate spending has been first to go when there’s an economic downturn, Weiskopf said. And much of the $54 billion the state put up to fund climate projects, such as electric-vehicle charging stations, was one-time money.

“Relying on surplus dollars and one-time spending is great when there’s a budget surplus and that one-time budget is available, but it’s not going to be enough in terms of a strategy for how California spends its budget, if we really want to achieve our near-term or long-term climate goals,” he said.

The analysts stopped short of projecting an “abrupt recession” — the projections do not reflect a recession scenario — but noted the risk of a recession is heightened by rising interest rates and persistent inflation.

“The chances that the Federal Reserve can tame inflation without inducing a recession are narrow,” analysts wrote.

They also recommended paring back spending rather than dipping into reserves to balance the budget — “something we will consider,” said Assembly Budget Chair Phil Ting (D-San Francisco) in an interview Wednesday.

“But at the end of the day,” he said, “if we feel we are going into a tougher economic climate, that’s what the reserve is there for.”

Economists for months have warned of a slowdown, but have said record-low unemployment, the Biden administration’s infrastructure bill and an eventual pause in interest rates should allow the economy to rebound.

“If you’re talking about 2023, our expectation is for a slowing US economy,” Jerry Nickelsburg, an analyst at UCLA’s Anderson Forecast, said in an interview last week. “We could get a mild recession. We’re not expecting that to go into 2024.”

Newsom’s administration has cautioned against a revenue slide since at least May, and the governor went on a well-documented veto streak over the summer, rejecting legislation over its ongoing costs to the state. Nevertheless, the beginning of his second term could prove more painful than the end of his first, given the LAO’s outlook. The state is required to pass a balanced budget each June.

H.D. Palmer, a spokesperson for Newsom’s Department of Finance, called the deficit projections “realistic” in an email, and said “the state is in its best-ever position to manage a downturn, by having built strong reserves and focusing on one-time commitments.”

But he acknowledged, “that doesn’t mean that the decisions to close the coming budget gap won’t be difficult.”

The state’s Republican minority pointed to the report as more evidence of overspending in a state dominated by Democrats. Assembly Budget Vice Chair Vince Fong (R-Bakersfield) called it “another wake up call” in a statement blasting Democrats for continuing to “grow government programs without accountability.”

“We must refocus on fiscal responsibility,” Fong said.

LAO forecasted that the deficit will shrink to $8 billion by the 2026-27 fiscal year as revenues pick back up.