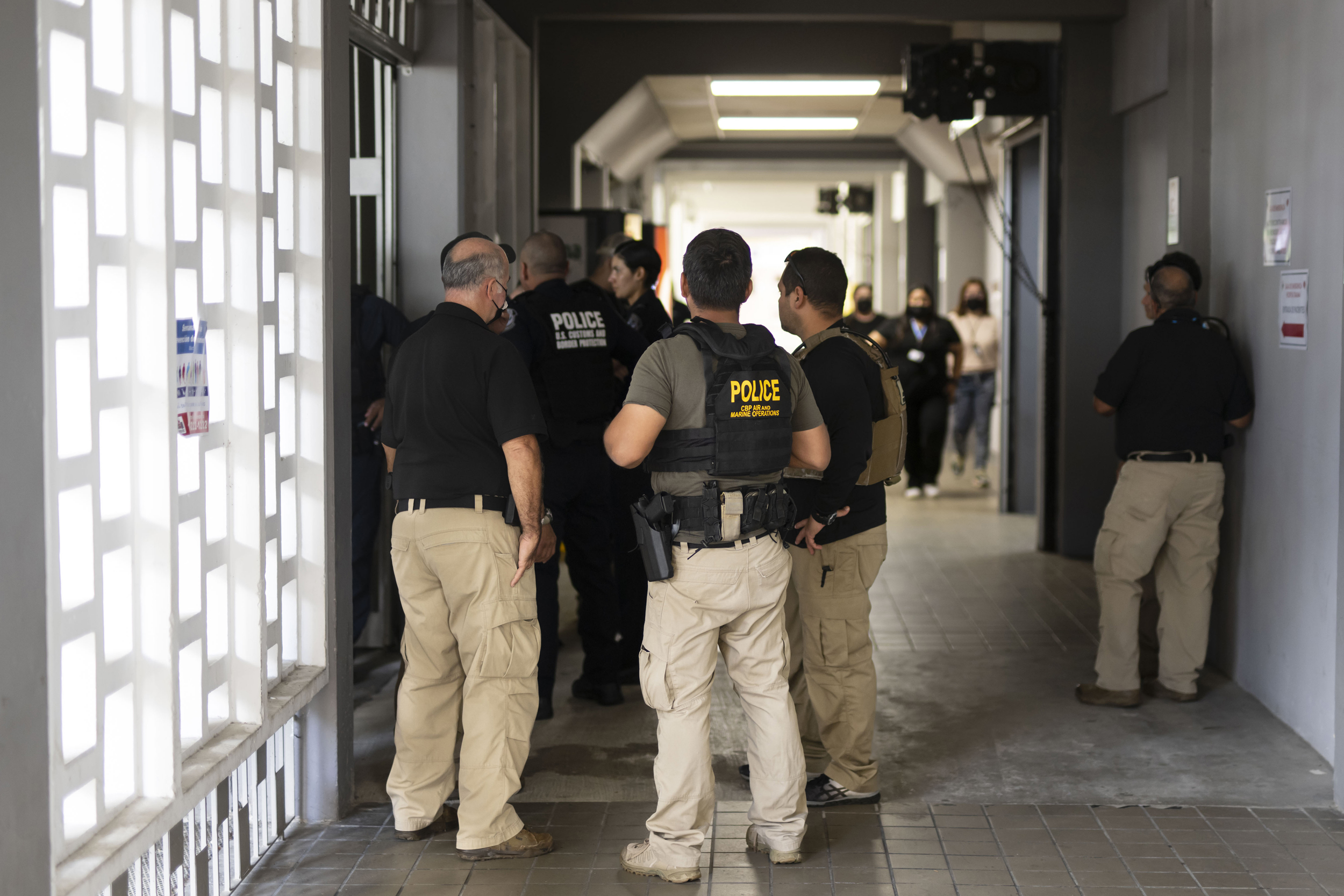 A U.S. Customs and Border Protection agent and a suspected smuggler were dead Friday after a shootout off Puerto Rico’s coast, authorities said. Two other CBP agents were also injured in the gunfire, they said.

“Our hearts are heavy today due to the death and injury of Marine Interdiction Agents following an exchange of gunfire (with) suspected smugglers off the Puerto Rican coast,” Troy Miller, acting CBP commissioner said in a statement shared on Twitter on Thursday.

“We’re working with partners to ensure those responsible are brought to justice and will share info as we are able,” Miller said.

CBP’s Air and Marine Operations unit was on a routine patrol when shots were fired about 12 miles off the coast of Cabo Rojo at around 8 a.m. local time (7 a.m. EST), NBC South Florida reported.

The CBP Air and Marine Operations agency said in a tweet it was a marine interdiction agent who had died.

The FBI is leading an investigation into the shooting, NBC South Florida reported.

“These are brave members of our Air and Marine Operations within @CBP,” Homeland Security Secretary Alejandro Mayorkas said in a statement shared on Twitter by a DHS spokesperson. “So the difficulty of this job cannot be compared to the difficulty that our frontline personnel face every day — and their bravery, and selfless service should be recognized.”