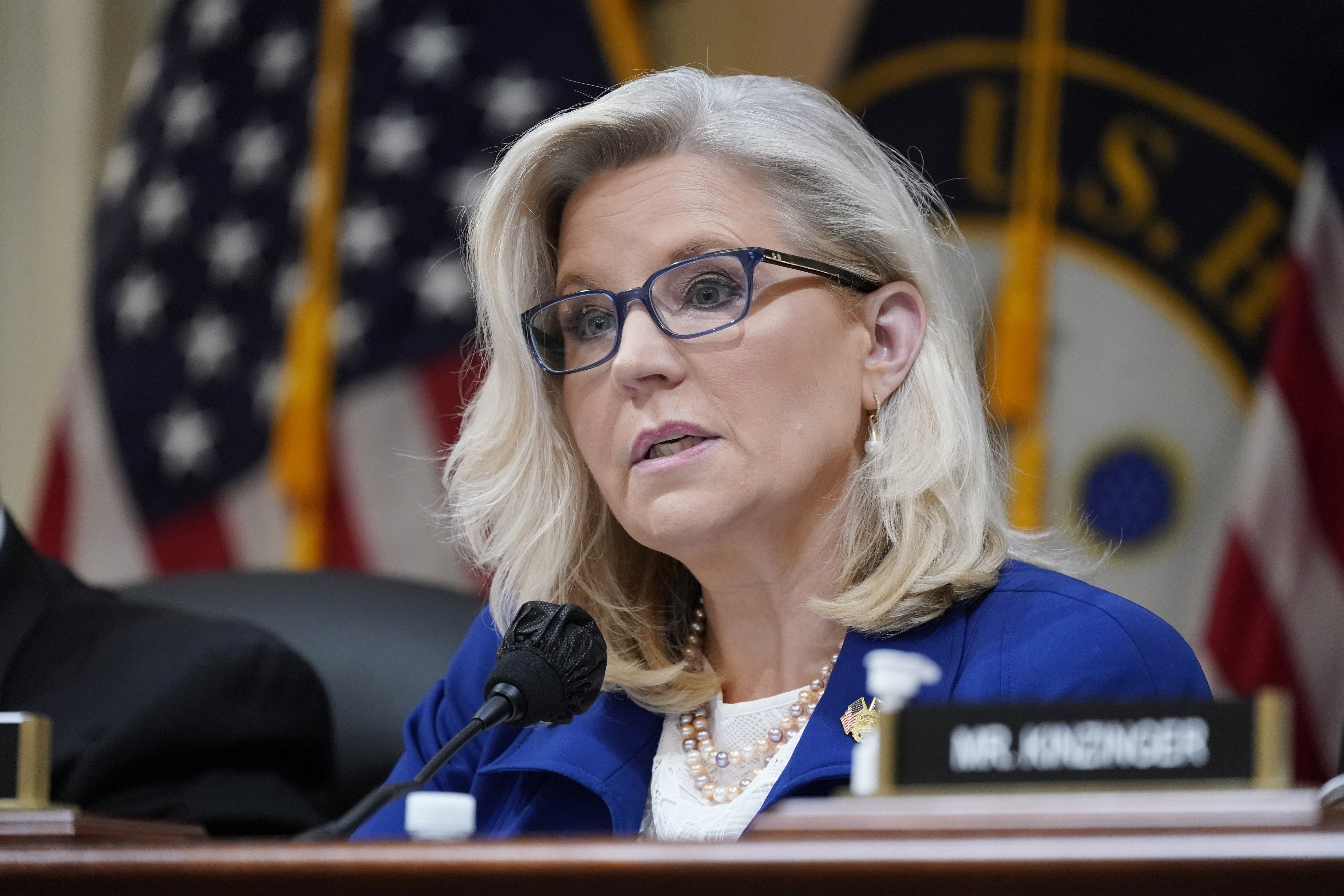 “Such as the aid to Ukraine, the idea that the party is now no longer going to support the Ukrainian people. For somebody who has the picture of Ronald Reagan on his wall in his office in the Capitol, the notion that now Kevin McCarthy is going to make himself the leader of the pro-Putin wing of my party is just a stunning thing.”

Cheney, a staunch foreign policy hawk, added: “It’s dangerous. He knows better. But the fact that he’s willing to go down the path of suggesting that America will no longer stand for freedom, I think tells you he’s willing to sacrifice everything for his own political gain.”

McCarthy’s Ukraine comments earlier this week, in which he said the U.S. should not issue a “blank check” for further Ukraine funding, prompted some criticism from within the Republican House caucus and from the Biden administration.

Asked by Todd whether an “isolationist streak” had taken hold in the GOP, Cheney replied: “We certainly have isolationists in our party. We have isolationists in the Democratic Party, as well. But leaders have to lead. When you have the leader of the Republican Party suggesting that somehow the American people will not support the fight for freedom, which is the front lines for freedom happening in Ukraine right now in the battle between Putin and Zelenskyy, and the notion he would be willing to embrace that, to enable it, tells you he’s not fit for the office.”

In a broad-ranging interview in which Cheney further slammed former President Donald Trump and his continuing hold on the GOP, including its “America First” approach on foreign policy issues, she added: “It’s a problem of American leadership. When Kevin McCarthy suggests the Republicans are not going to support aid to Ukraine, that is incredibly damaging to America’s standing in the world, it’s damaging to the effort Ukrainians are in. We’re not going to go back to the days of isolationism, which has been a threat ever since of end of World War II.”