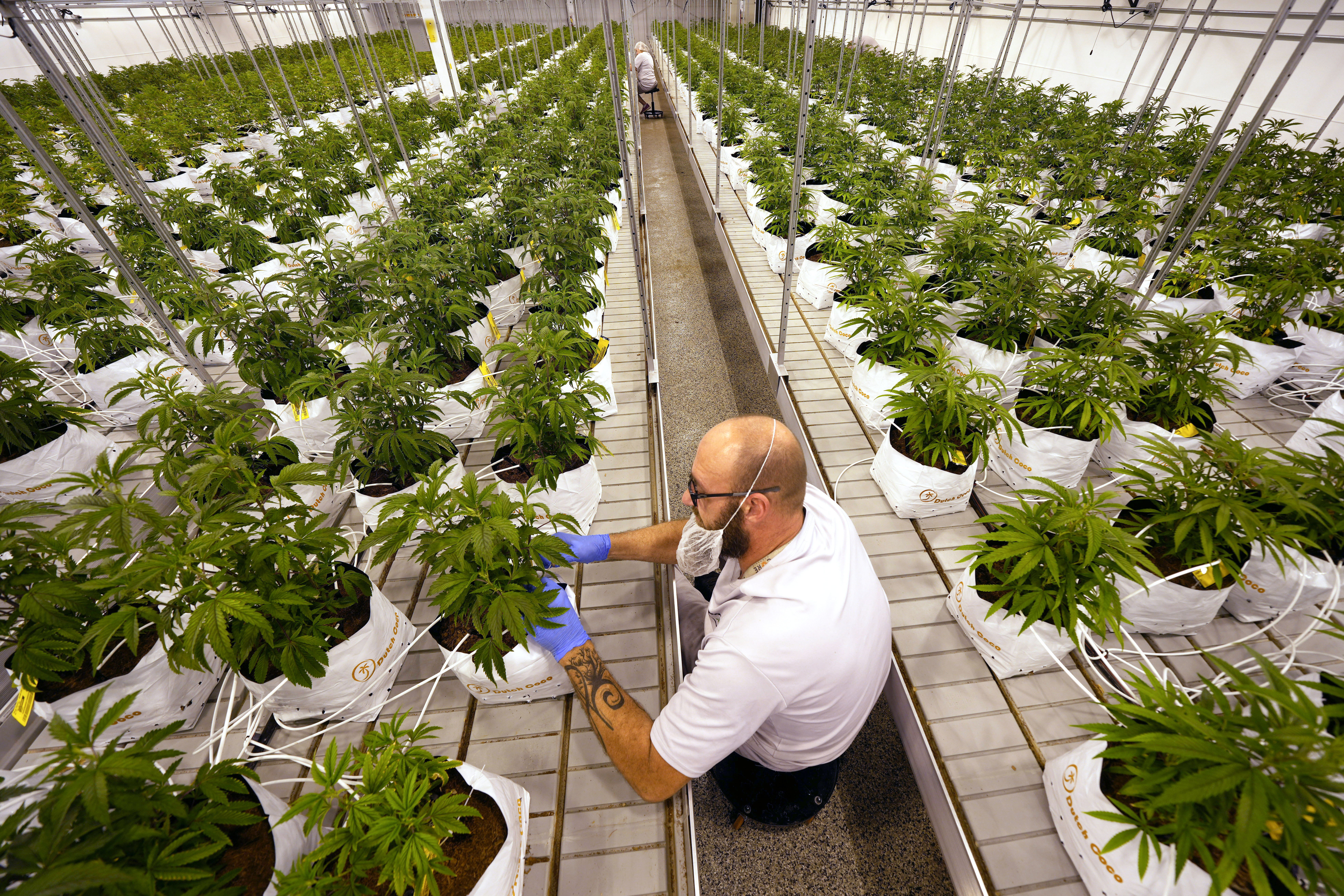 Key context: Marijuana is categorized on Schedule I on the Controlled Substances Act, the same category as heroin. Schedule I substances are classified as having no medical benefit and a high propensity to addiction. But some research that has been conducted in the last decade, and anecdotes from thousands of patients around the country, suggests that cannabis may have medical usefulness for certain medical conditions.

Because cannabis is a Schedule I substance, however, it is very difficult to research. Scientists need to get approval from multiple agencies to conduct studies, which can sometimes take years. And until recently, they were only allowed to use marijuana grown by the University of Mississippi — which more closely resembled the weed available on the street in the 1970s, rather than modern-day dispensary products.

Passage of the medical research bill by unanimous consent signals that perceptions about marijuana are changing. While expanded research is arguably the most conservative action Congress could take on marijuana, it is something that would have been unthinkable a decade ago. The bill came close to passing in September, but was held up by Sen. John Cornyn (R-Texas). Cornyn lifted the hold earlier this week.

“After working on the issue of cannabis reform for decades, finally the dam is starting to break,” Blumenauer told POLITICO in a statement. “At a time when more than 155 million Americans reside where adult-use of cannabis is legal at the state or local level and there are four million registered medical marijuana users with many more likely to self-medicate, it is essential that we are able to fully study the impacts of cannabis use.”

What’s next: The legislation also sets up ongoing discussion on the Safe Banking Act, a bipartisan bill that Senate Majority Leader Chuck Schumer has said he wants to pass before this Congress ends.