Conservative policies linked to higher mortality, except regarding marijuana > Dogecointool Skip to content 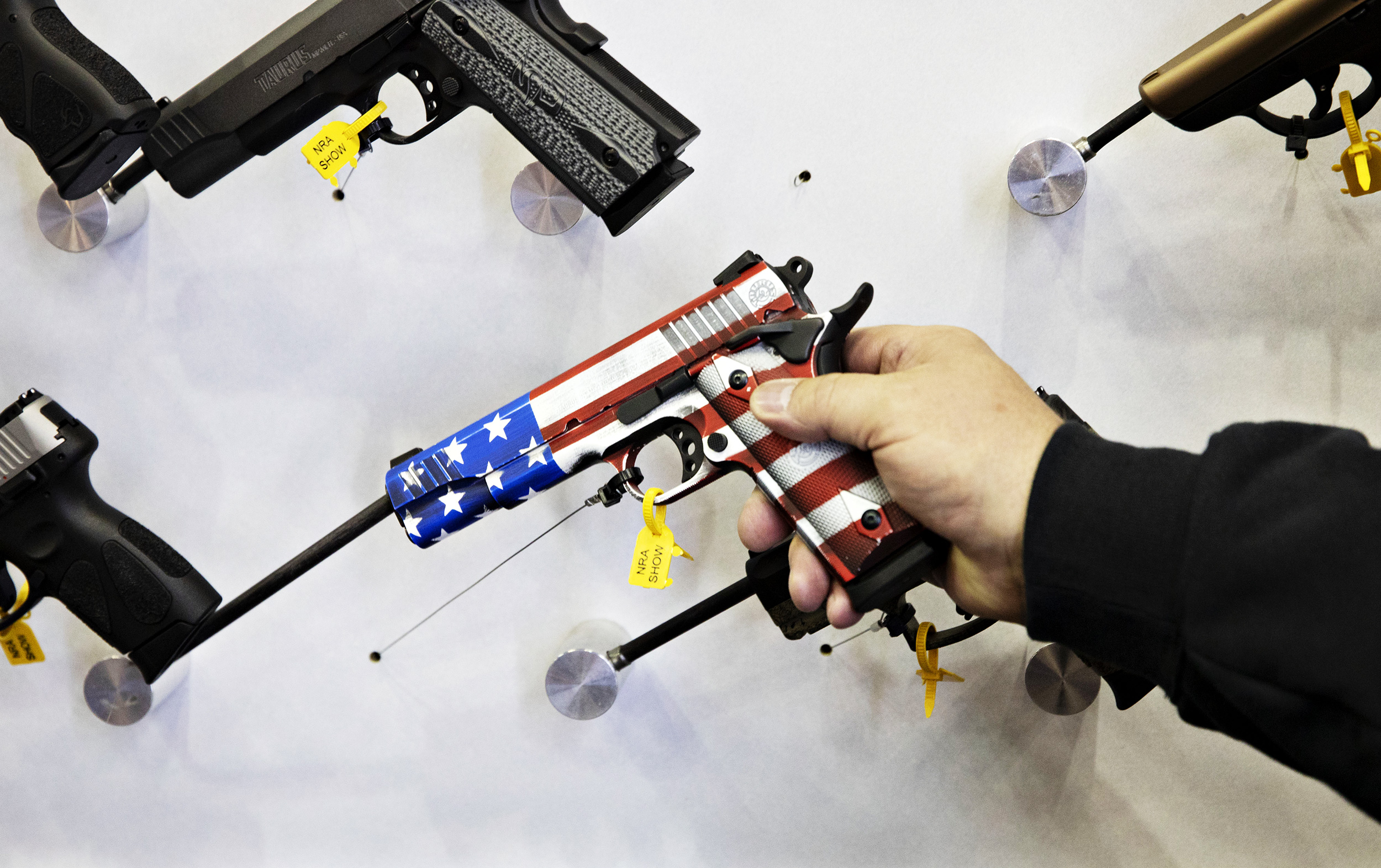 Conservative state policies regarding the environment, gun safety, labor, taxes and tobacco have been associated with higher mortality rates among working-age people relative to liberal policies, new research found. The one exception to the pattern was conservative marijuana policies.

The findings, published Wednesday in the journal Plos One, were the result of an analysis of both state-level policies and mortality rates for people 25 to 64 years old from 1999 to 2019.

Jennifer Karas Montez, one of the study authors and a sociology professor at Syracuse University, said the researchers focused on working-age people because that group seems to be driving down average U.S. life expectancy.

“This age group seems to be experiencing particularly alarming trends in their risk of death, so we wanted to understand why,” she said.

Montez said the prevailing explanation for this trend has previously centered on opioid use and business closures.

According to the study, certain types of policies were more strongly linked to death rates than others. For example, conservative policies on guns — such as fewer bans on semi-automatic weapons or more lax background check rules — were associated with higher suicide rates among men. Lower state taxes on cigarettes and conservative economic tax policies such as lower corporate tax rates were both associated with higher rates of death from heart disease.

One surprising finding, Montez said, was that conservative labor policies — such as a low minimum wage or lack of paid sick leave — were associated with higher rates of death from alcohol consumption. The reasons for that aren’t known, but Martez said one theory is that people facing work-related hardships may turn to alcohol as a coping mechanism for stress.

However, Steven Woolf, another study author and an epidemiologist at Virginia Commonwealth University, cautioned that “we can’t always be sure that there’s a direct causal link between the policies that we’re observing and the mortality outcomes that are associated with them.”

The results could have also been affected by changes in state policies during the study period, he said.

Haider Warraich, an assistant professor of medicine at Harvard Medical School who was not involved in the research, said the results “suggest that policy probably has a part to play, but it’s certainly part of many other factors, including health behavior, access to health care facilities and investment in public health.”

Warraich’s own research has shown that death rates in counties that voted for Democrats in presidential elections fell 22% between 2001 and 2019, while death rates in Republican-voting counties declined by just 11%. The gap in mortality rates became more pronounced along partisan lines over time, he found.

“Definitively, we can say that people who live in Republican areas are much more likely to die than those who live in Democratic areas — and that is across the board, no matter what age group, no matter what race or ethnicity you are, what sex or gender you belong to,” Warraich said.

He added that along with state policies, factors like vaccination rates, exercise levels, tobacco use and socioeconomic status can drive mortality differences between states. Geography might play a role as well.

“In general, Republican areas are more likely to be rural than Democratic areas, and we have seen a real crisis in rural health in the United States,” he said.

The notion that political affiliation could be linked to mortality risk is relatively new.

“When I was a young man, conservative or liberal orientations did not necessarily predict health outcomes,” Woolf said. But over the years, he added, “policymakers at the federal and state level have increasingly shaped their policy choices on matters affecting health based on their partisan affiliation, and it’s gotten particularly worse since the 1990s.”

As examples, Woolf pointed to stances on minimum wage, tobacco taxes and Medicaid expansion, all of which are influenced by party politics.

Now, he said, the trend is “getting to the point where political orientation is functioning just like smoking and college education as a predictor of health outcomes.”

Researchers believe the disparity has become more pronounced over the last two years in particular, since several studies have identified higher excess death rates in conservative areas compared to liberal ones after the emergence of Covid.

“It’s quite likely that we’ll see the same phenomenon on steroids during the pandemic,” Woolf said.

But Warraich noted that the trend shouldn’t be accepted as a fact of life.

“It’s not something that should be considered a fait accompli, something that we just have to live with,” he said, adding: “Your own personal ideology should have no bearing on whether you live or die.”