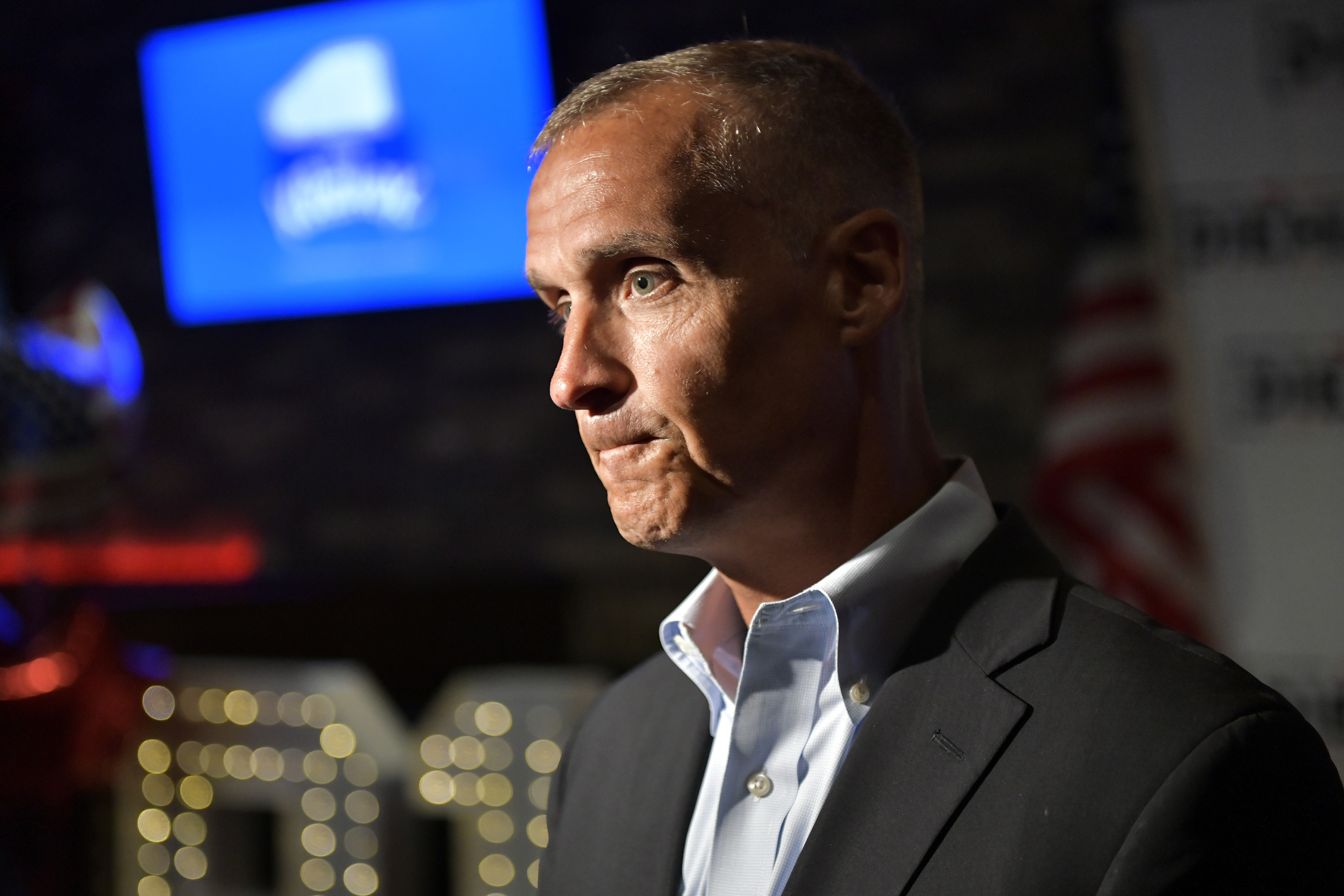 Under the agreement, Lewandowski did not have to admit guilt, and once the conditions are met, the charges will be dismissed.

“A misdemeanor case was filed, but we are pleased to say that the matter has been resolved. The resolution did not require any admissions by Mr. Lewandowski. The Court set conditions that Mr. Lewandowski will fulfill and the case will ultimately be dismissed,” Lewandowski’s lawyers, David Chesnoff and Richard Schonfeld, said in a statement.

An attorney for Odom did not respond to a request for comment.

Lewandowski was Trump’s first campaign manager and remained a key informal adviser during Trump’s time in the White House, and he remained part of Trump’s inner circle of political advisers after the former president lost reelection. But Lewandowski was quickly fired from his position running Trump’s super PAC, and he was also let go from consulting roles with other Republican politicians, including South Dakota Gov. Kristi Noem and then-Nebraska gubernatorial candidate Charles Herbster.

But Lewandowski soon worked his way back into Republican politics in 2022. Lewandowski was seen with Noem at a Republican Governors Association event in May, POLITICO reported, and he signed on to consult for GOP hopefuls this year including Ohio Senate candidate Jane Timken and Massachusetts gubernatorial hopeful Geoff Diehl. Lewandowski also attended the Mar-a-Lago premiere of a film espousing election conspiracy theories in April.

Odom was one of about two dozen major Republican donors who attended a September 2021 charity dinner at the Westgate Las Vegas Resort & Casino’s Benihana restaurant. Odom, who was seated next to Lewandowski during the dinner, alleged that Lewandowski spoke about his genitalia and sexual performance, and showed her his hotel room key. Odom’s husband was not present at the time.

At an after-party, witnesses said they observed Lewandowski following Odom around a bar area, while some people present tried to shield her from him. One person recalled seeing Odom in tears. Those who were present for the dinner described Lewandowski as appearing intoxicated.

Lewandowski was also charged with battery in 2016 after yanking the arm of a reporter, Michelle Fields, at a Trump campaign event. The charges were later dropped, but Lewandowski, who at the time was serving as Trump’s campaign manager, claimed the incident never happened before video emerged confirming that it did.