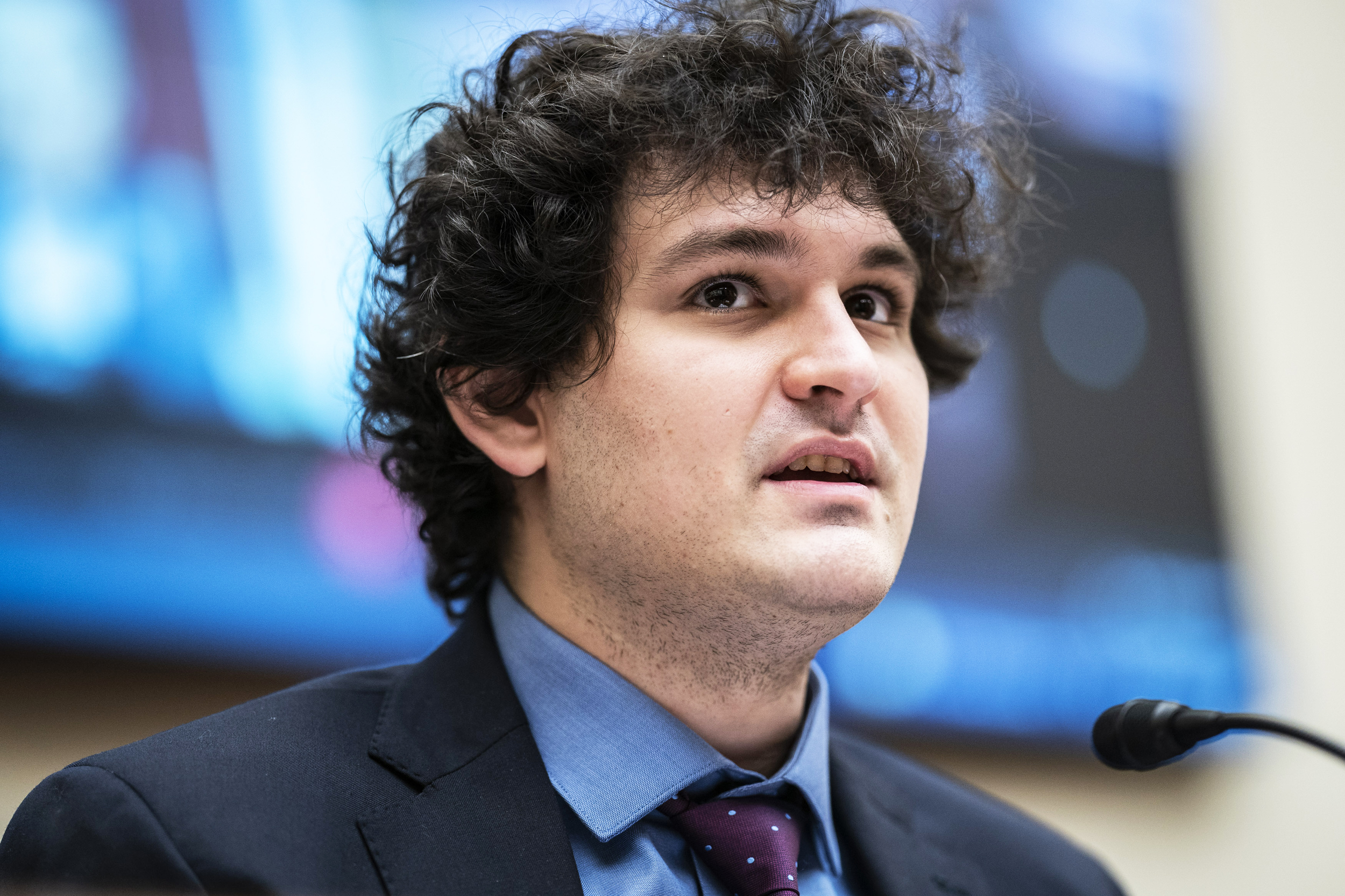 The crypto exchange Binance has pulled out of a deal to acquire rival digital currency company FTX just 24 hours after it announced the tentative agreement, the company said in a statement Wednesday on Twitter.

The company tweeted that the deal fell through during the corporate due diligence process following a report that federal investigators were looking into FTX.com’s handling of customer funds.

The about-face is yet another major market disruptor in an increasingly volatile industry. The deal would have combined two of the world’s largest crypto platforms amid concerns about the financial viability of many companies whose digital assets have dropped significantly in value in recent months

“As a result of corporate due diligence, as well as the latest news reports regarding mishandled customer funds and alleged US agency investigations, we have decided that we will not pursue the potential acquisition of FTX.com,” Binance said.

The reversal immediately puts the future of FTX, once one of the crypto industry’s most popular and valuable companies, in doubt. CNBC reported that the company was privately valued earlier this year at $32 billion and may now be on the verge of insolvency.

Neither FTX nor the Securities and Exchange Commission immediately responded to inquiries about the deal or the reported investigation.

Earlier Wednesday, Binance CEO Changpeng Zhao told staff members in an internal letter that the acquisition had not been a part of Binance’s corporate strategy.

“We did not master plan this or anything related to it,” Zhao wrote.

Zhao also warned his employees that FTX’s downfall could have a contagion effect on the rest of the $1 trillion digital asset industry, increasing price volatility for cryptocurrencies and precipitating a regulatory crackdown on crypto firms.

“FTX going down is not good for anyone in the industry,” Zhao wrote.

Talk of the acquisition began after a CoinDesk report pointed to evidence that FTX was likely to be experiencing a liquidity crunch. The story led to a bank-run-style rush of customer withdrawals from the exchange, prompting FTX to pause withdrawals.

News of FTX’s insolvency has hit the platform and the wider crypto industry hard.

Customers withdrew about $6 billion from FTX in the 72 hours before it paused withdrawals, Reuters reported, citing an internal staff memo from CEO Sam Bankman-Fried. Meanwhile, the price of Bitcoin has plunged by roughly 16%, to just under $16,000, in the past week since reports of FTX’s financial troubles surfaced. The CoinDesk Market Index, a broad-based index of the digital asset market, is down by about 12% from last week.

Bankman-Fried was also affected by the market-moving news, losing his spot on the Bloomberg Billionaires Index as his personal wealth plunged by more than 90%, to $991.5 million.