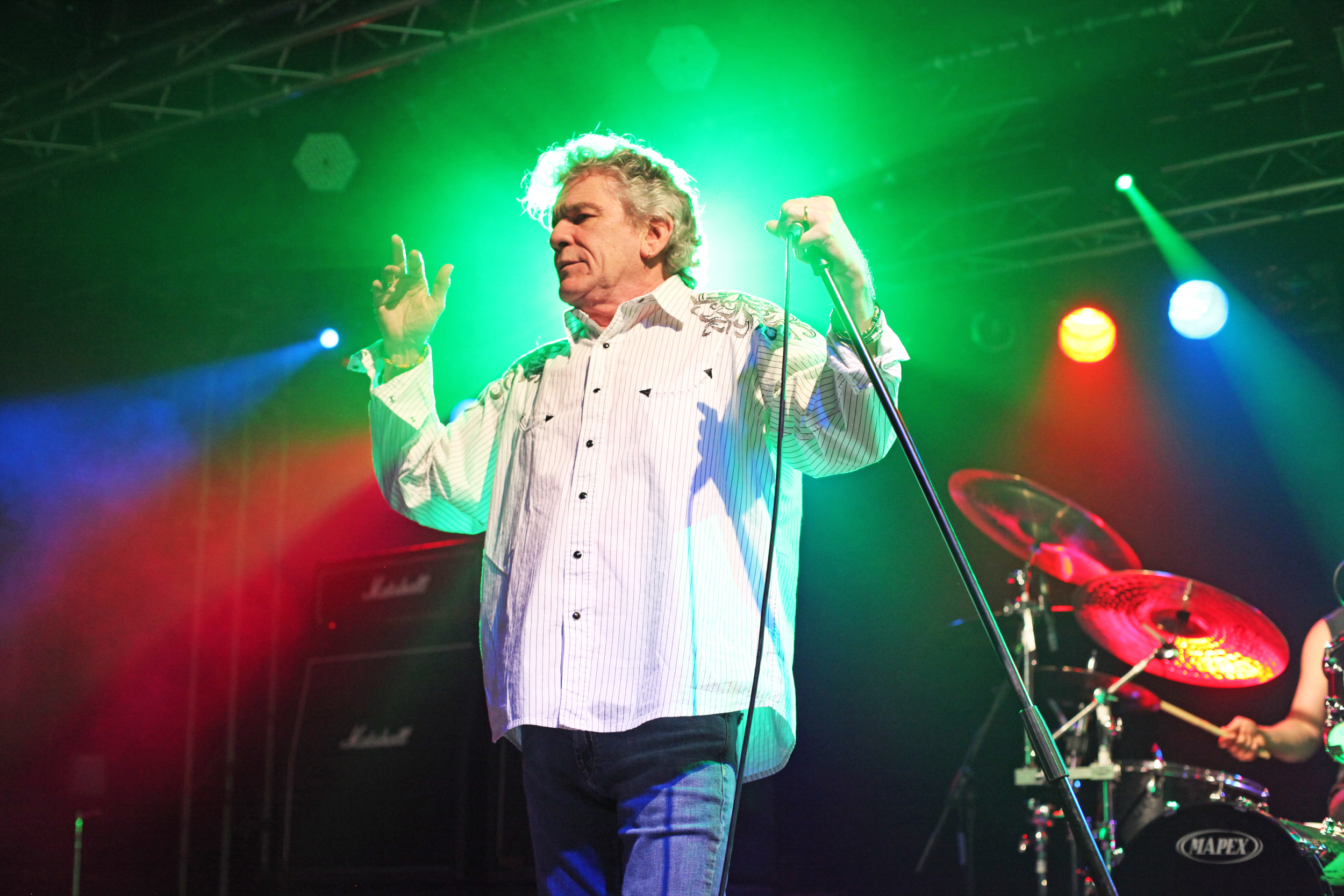 Dan McCafferty, the longtime lead singer of the Scottish rock band Nazareth whose searing vocals propelled a cover of the ballad “Love Hurts” into a 1970s hit, has died, his longtime bandmate announced.

“This is the saddest announcement I ever had to make,” Agnew wrote on Tuesday. “Maryann and the family have lost a wonderful loving husband and father, I have lost my best friend, and the world has lost one of the greatest singers who ever lived.”

The raspy-voiced McCafferty certainly had one of the most distinctive and powerful set of pipes in rock and was an inspiration to other heavy metal singers like Axl Rose of “Guns N’ Roses.”

“If it wasn’t for Dan McCafferty and Nazareth I wouldn’t be singing,” Rose said in a 1988 interview.

McCafferty was a founding member of Nazareth, which was formed in 1968 and took its name from the Pennsylvania city that was featured that same year in a song by The Band called “The Weight.”

While Nazareth did not enjoy the same worldwide success as rival rock acts like Black Sabbath or Deep Purple that emerged in the 1970s, McCafferty and his bandmates carved out a niche in the music world with very heavy cover versions of other artists’ songs.

“Love Hurts,” a ballad first made famous by The Everly Brothers and Roy Orbison as well, became an international hit for Nazareth in 1974.

Nazareth also cranked out other notable covers like The Yardbirds’ “Shape of Things,” Joni Mitchell’s “This Flight Tonight,” and other songs during the band’s heydey in the 1970s.

The band also scored several hits of their own, including “Hair of the Dog” which is a rock radio staple that continues to get airplay.

While the band went through numerous personnel changes over the years, McCafferty remained its voice until he retired in 2013 and 45 years of touring, citing chronic obstructive pulmonary disease (COPD) as the reason.

“I could make another record, but getting up to do an hour and three-quarters, and get people to pay money to come and see me — I can’t do that,” McCafferty said at the time. “If you can’t do the job you shouldn’t be there. Nazareth’s too big for that.”

No cause of death was listed on the band’s page.