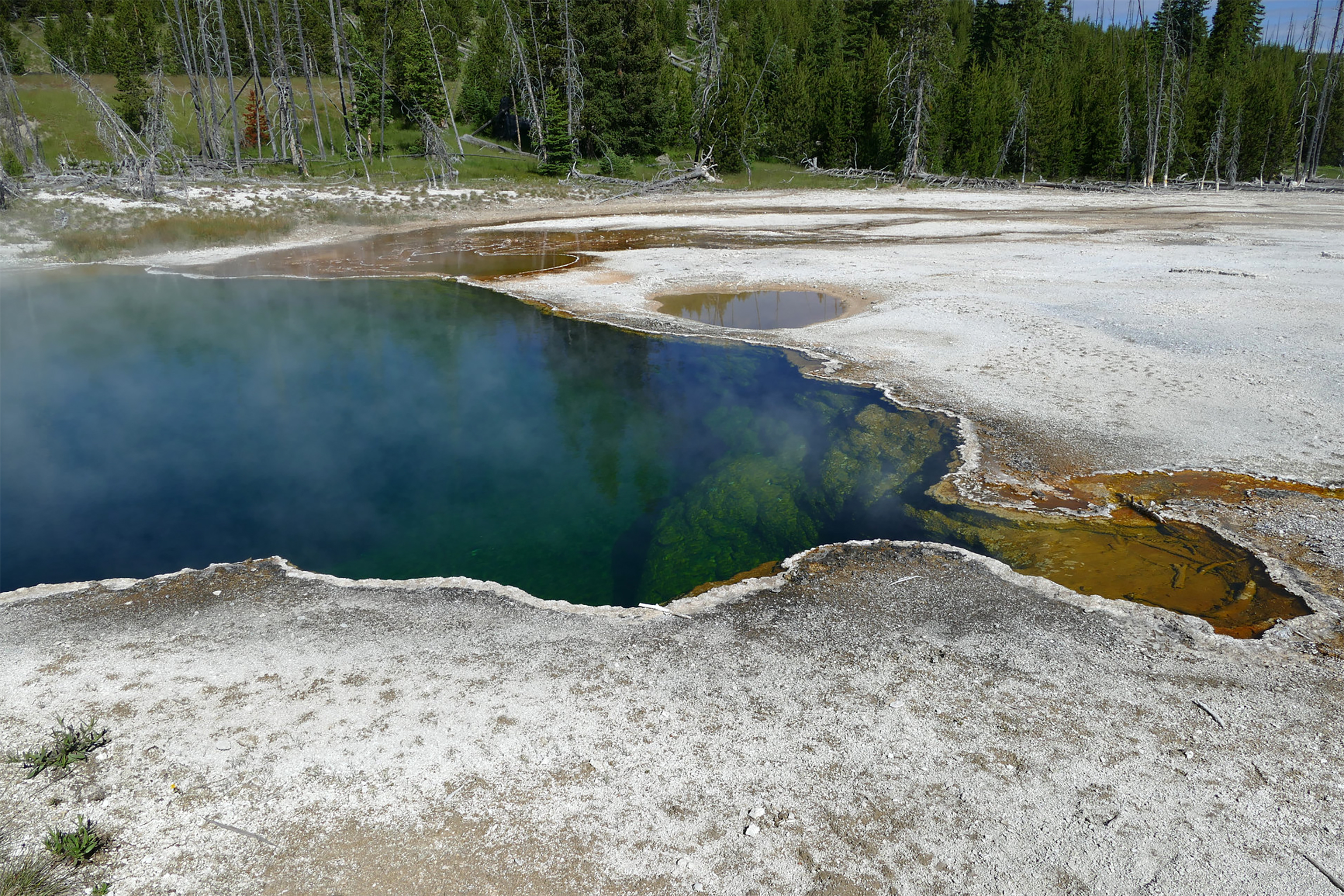 Authorities have identified the man whose foot was found floating in a Yellowstone National Park hot spring three months ago, the park said Thursday.

Il Hun Ro, 70, of Los Angeles, died in the incident on the morning of July 31, the National Park Service said in a statement.

His foot in a shoe was found floating in the hot spring Aug. 16.

No one is believed to have seen what happened, and how he died was not clear, the park service said. Investigators do not suspect foul play.

“Based on a lack of evidence, the circumstances surrounding the death of Ro remain unknown,” the statement said.

DNA evidence led to the identification, the park service said. The family has been notified.

The Abyss Pool, in the West Thumb Geyser Basin, is around 140 degrees Fahrenheit. It is one of the deepest hot springs in the park at more than 50 feet, according to the park’s website.

There have been more than 20 known deaths in thermal features in Yellowstone since 1890, park officials have said.

Last year, two people were injured in hot springs there, including a 20-year-old woman who was seriously burned after she went into Maiden’s Grave Spring to save her dog. The animal was pulled out but later died.

Yellowstone National Park warns visitors to always stay on boardwalks and trails and to use extreme caution around the features.

Phil Helsel is a reporter for NBC News.