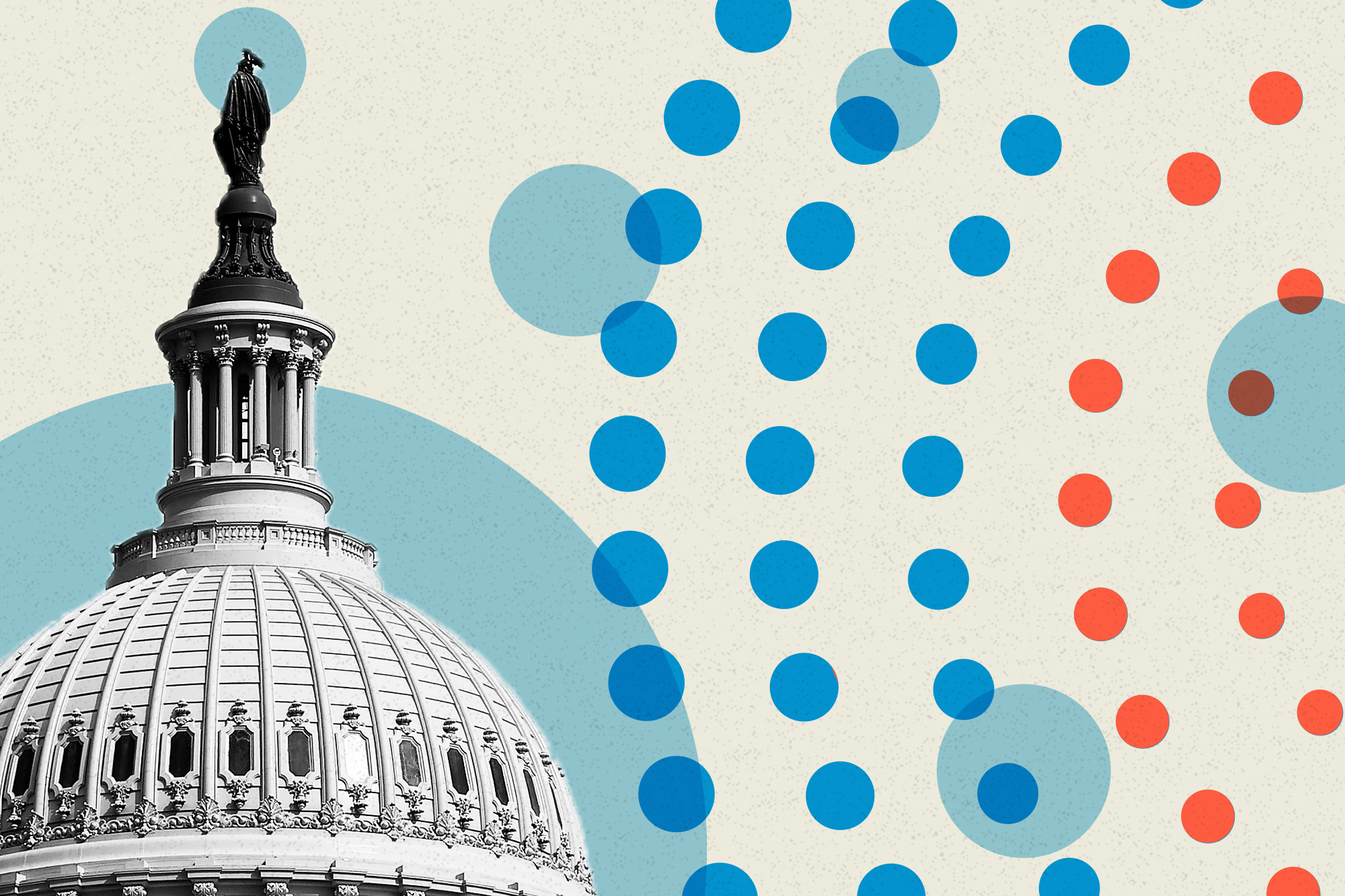 Democrats will retain control of the Senate after incumbent Sen. Catherine Cortez Masto was declared the winner of her closely contested race in Nevada.

Cortez Masto’s victory over Republican Adam Laxalt Saturday means that the Georgia Senate runoff election next month will merely determine the margin that Democrats have in the chamber, rather than control itself.

The outcome in Nevada came after several suspenseful days of counting outstanding mail ballots that favored Cortez Masto and eventually put her over the top. Her win delivered a one-two punch for Democrats in Arizona and Nevada, a pair of battleground states that Republicans contested fiercely.