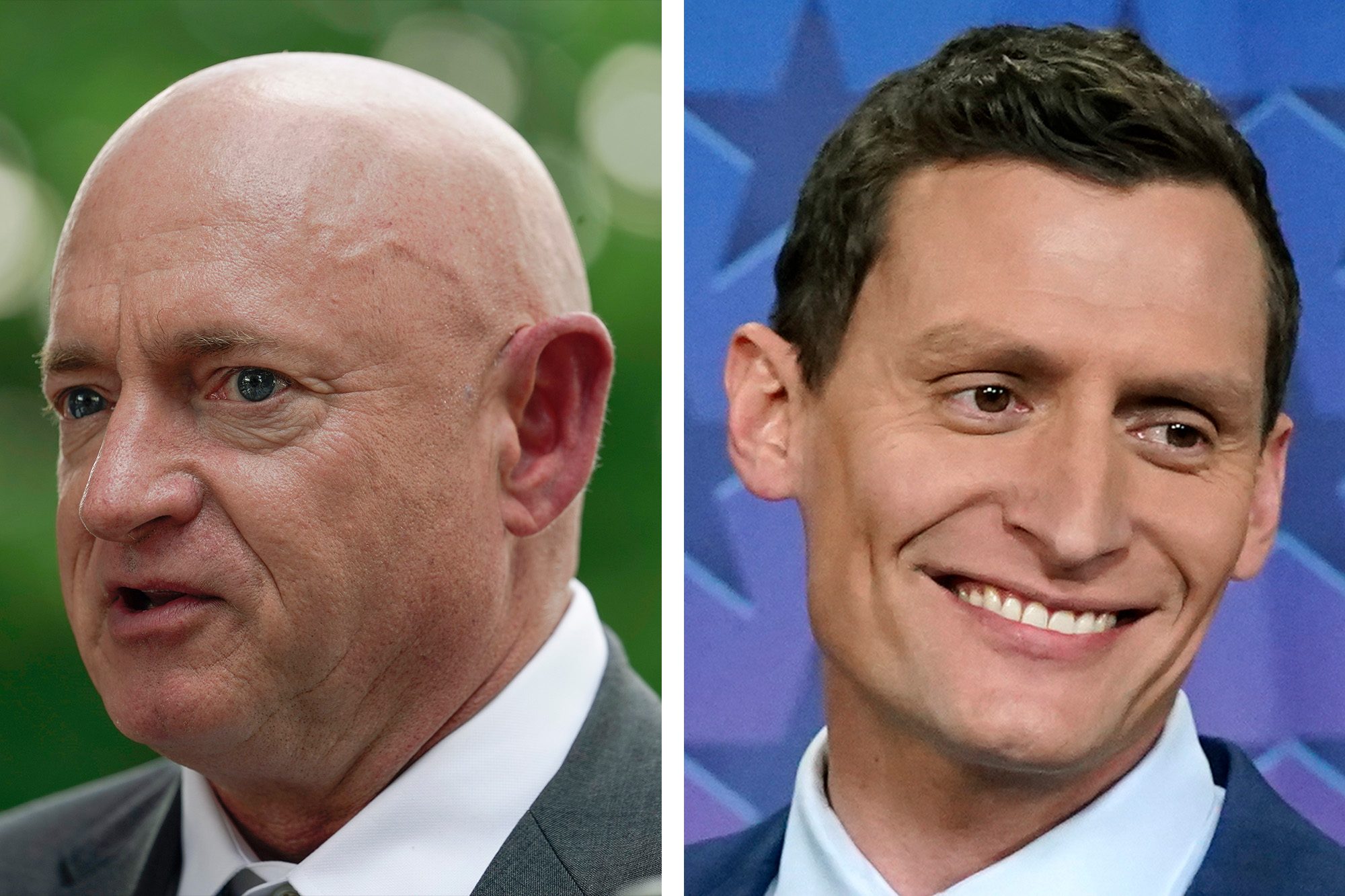 As Kelly extended his lead in recent days as more votes were tallied, Republicans have turned their attention to Georgia’s December runoff election as their chance to take the Senate majority. Democratic Sen. Raphael Warnock and Republican Herschel Walker will square off one-on-one after neither got a majority of the vote this week. The other outstanding race is Nevada, where Republican Adam Laxalt has been leading — but watching the margin shrink as mail votes from Democratic-leaning parts of the state continue to be counted.

Joe Gloria, the Clark County registrar of voters, said on Thursday that he anticipated his county to be done counting votes by Saturday.

But depending on how tight the margin is, a call in Nevada’s Senate race might wait until next week. Voters whose ballots are defective — coming in unsigned, for example, or with a signature that election officials were not able to verify — can be “cured” by voters through Monday by confirming their identity with election officials. And provisional ballots, those that come from voters who registered at a polling place, won’t be validated until Wednesday.

In Arizona, abortion rights played a major role in Kelly’s campaign, especially in the aftermath of the Supreme Court’s decision overturning Roe v. Wade. Masters staked out more conservative positions on abortion during the Republican primary and then attempted to moderate his stance during the runup to the general election, a shift that drew criticism from Kelly. Masters responded by trying to paint Kelly as too extreme on the issue.

For his part, Masters tried to make the election a referendum on Biden’s leadership and voters’ concerns about inflation and border security. In their sole debate together, Masters hitched Kelly to Biden’s border and economic policies, while Kelly touted his independence from national Democrats.

Former President Donald Trump staked some of his own political clout on the outcome of the race. He endorsed Masters during the Republican primary and came to the state to support Masters and Republican gubernatorial nominee Kari Lake. Masters had embraced some of the former president’s rhetoric denying the results of the 2020 election before changing course during the general election campaign.

Kelly also developed an enormous fundraising advantage over Masters, outraising him by millions of dollars for most of the race as Democratic donors opened their wallets to protect the seat. But outside Republican groups helped Masters make up the deficit.

Masters had been boosted during the Republican primary by his mentor, billionaire venture capitalist Peter Thiel, who put $15 million into a pro-Masters super PAC. Masters beat out a crowded field including Attorney General Mark Brnovich and businessman Jim Lamon. Thiel’s involvement had led to some disputes with national Republican groups over how to fund the race.

Kelly, a former astronaut, first won the seat in a 2020 special election, defeating then-Sen. Martha McSally (R-Ariz.) to serve for the remaining two years of the late Sen. John McCain’s (R-Ariz.) term. He is married to former Rep. Gabrielle Giffords, who was shot in the head outside a supermarket in 2011 and is now an advocate for restrictions on gun ownership.

Kelly’s win could bolster Democrats’ hopes of keeping the state’s other seat, currently held by Sen. Kyrsten Sinema. She is up for reelection in 2024.