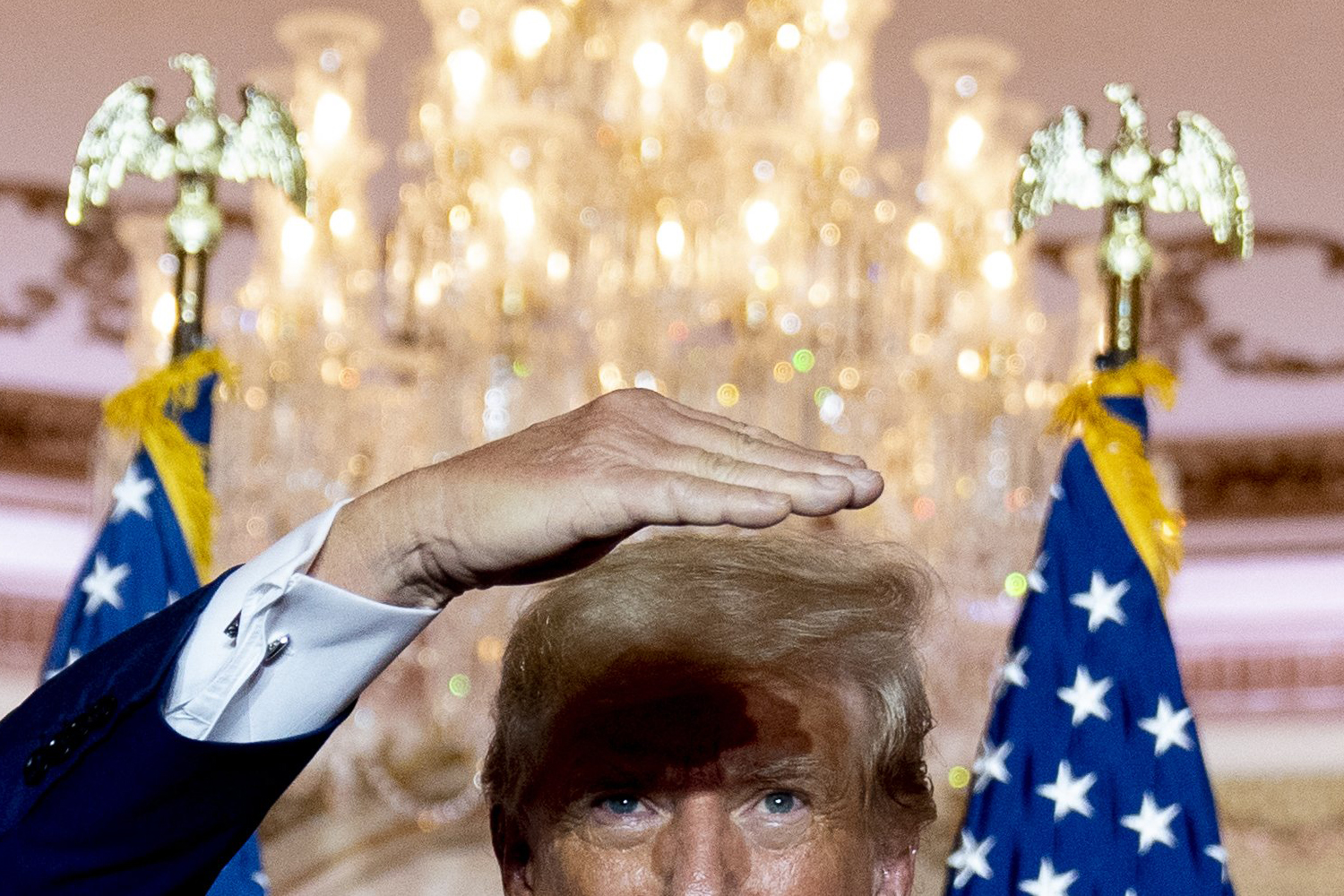 WASHINGTON — The Department of Justice asked the Supreme Court on Thursday to reject former President Donald Trump’s request to block the House Ways and Means Committee from accessing his tax records.

In the 30-page filing, Solicitor General Elizabeth Prelogar argued that Trump and his legal team have not satisfied the standard for the “extraordinary relief” that they have requested.

Prelogar wrote that the executive branch determined that U.S. law required the treasury secretary to comply with a request from Ways and Means Chairman Richard Neal, D-Mass., for tax returns and related information associated with Trump and several businesses in which he has an interest.

Neal’s request “furthers a valid legislative purpose and comports with the separation of powers,” she said, adding that a district court agreed and a court of appeals unanimously affirmed the decision.

“The court of appeals correctly concluded that the 2021 request serves a valid legislative purpose, and the court correctly determined that the request does not threaten the separation of powers under the framework this Court articulated in Trump v. Mazars USA, LLP,” the Justice Department’s response said.

Earlier this month, Chief Justice John Roberts Chief temporarily blocked the Ways and Means panel from accessing Trump’s tax records. Roberts said the case would remain on hold until the court acts and asked the committee to file a response to Trump’s request by Thursday.

Trump, unlike other recent presidents, has refused to make his tax returns public amid scrutiny of his business affairs, and turned to the justices after an appeals court in Washington refused to intervene on the release of the records. The high court has recently rejected similar requests made by Trump.

Neal has said he sought the information as part of the committee’s inquiries into whether tax law concerning presidents should be amended. But Trump’s lawyers say the Ways and Means Committee’s assertion that it needs the information to probe how the IRS conducts the auditing process for presidents does not stand up to scrutiny.

“The committee’s purpose in requesting President Trump’s tax returns has nothing to do with funding or staffing issues at the IRS and everything to do with releasing the president’s tax information to the public,” the lawyers wrote in a recent court filing.

Rebecca Shabad is a politics reporter for NBC News based in Washington.