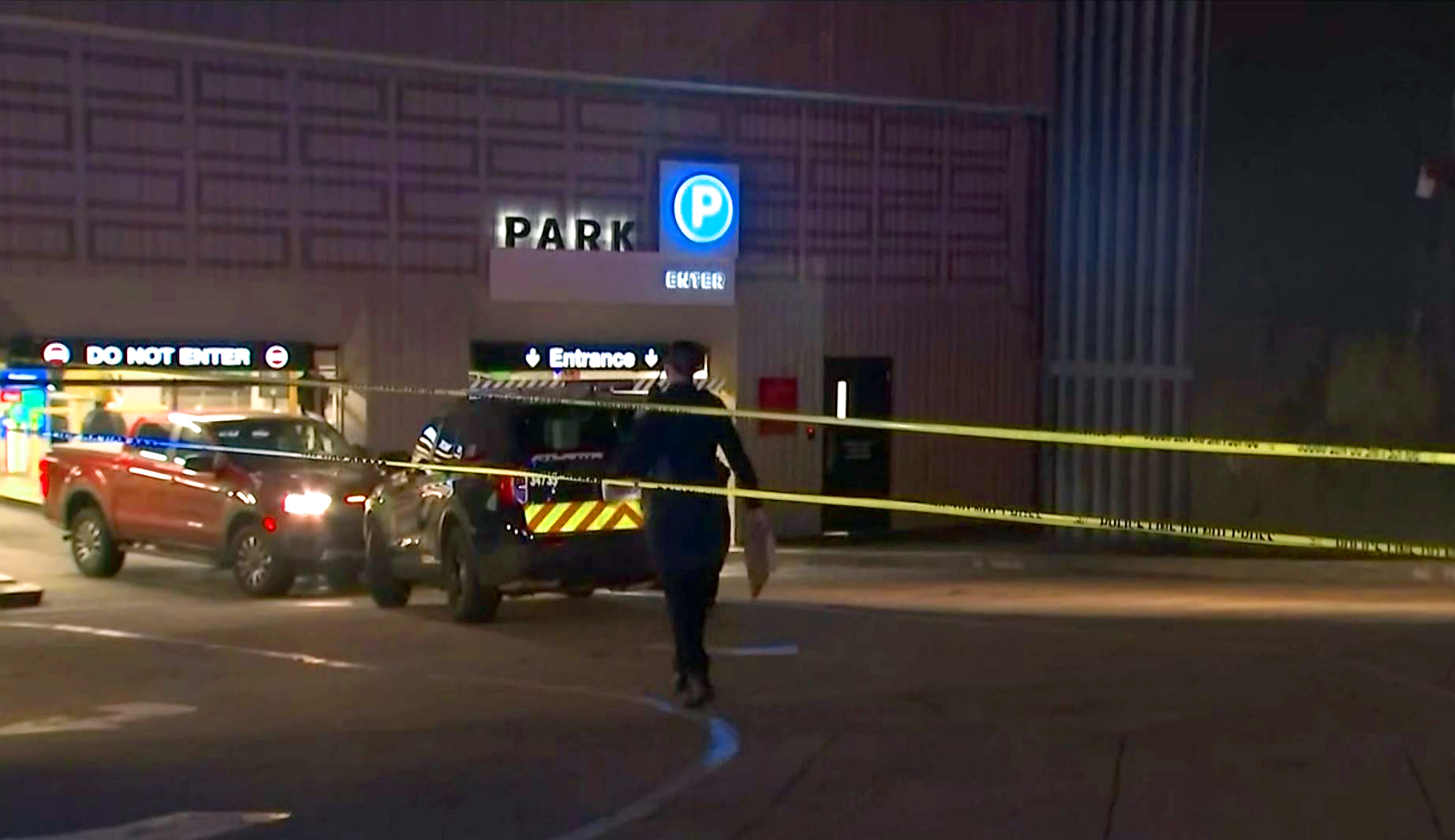 A driver died in a freak accident Thursday morning after getting pinned to a ticket machine while trying to exit an Atlanta parking garage, police said.

Officers responded to a Peachtree Street parking deck in the city’s Midtown neighborhood just after midnight.

Police said the driver forgot to put his truck in park as he opened his door to reach the machine that operates the exit gate. The vehicle rolled forward while he was partially outside of it, pinning him to the kiosk.

The driver was pronounced dead on the scene, police said. His name has not been released.

The parking garage is used by The Starling Atlanta Midtown hotel, NBC affiliate WXIA of Atlanta reported. A hotel representative said they had no information to share about the incident.

An investigation is ongoing, police said.

Thursday’s accident comes nearly two years after a 23-year-old Columbus, Ohio, woman was killed as she attempted to leave a parking deck.

When she opened her door and leaned over to pick up the card, she inadvertently accelerated and hit the parking kiosk, according to police.

Strauss, who became pinned between her car door and the door frame, died on the scene, police said.