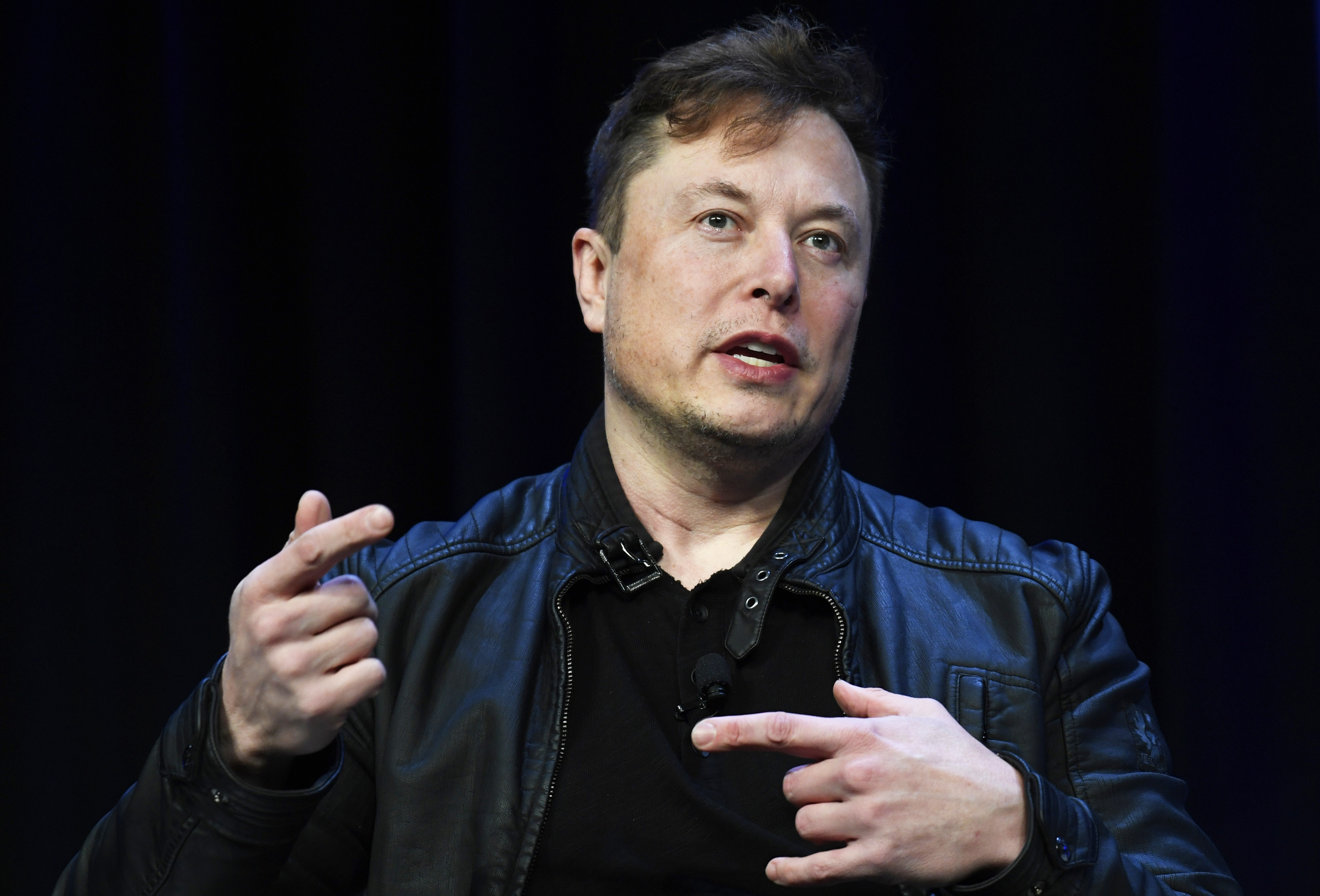 Twitter CEO Elon Musk said Friday he was bringing back three high-profile accounts that have previously been suspended for breaking the service’s rules, but he said he hadn’t made a decision about former President Donald Trump’s account.

“Trump decision has not yet been made,” Musk said in a tweet, as Twitter users braced for sweeping changes on the service that Musk bought three weeks ago.

Twitter permanently suspended Trump’s account nearly two years ago, citing his role in the Jan. 6 riot at the U.S. Capitol and the potential for more violence. Trump had about 88.8 million Twitter followers when the company banned him.

Musk, the world’s wealthiest person, according to Bloomberg News, forecast a Trump return back in May when he called the expulsion “morally wrong and flat-out stupid.”

But the new Twitter owner did appear to rule out reinstating one account. Asked by one user to bring back conspiracy theorist Alex Jones, who’s been ordered to pay nearly $1.5 billion in damages for defamation, Musk responded with one word: “No.”

Musk also began laying out a new approach to moderating content, tweeting Friday that he would allow “freedom of speech” but not “freedom of reach.”

As a result, he said, “hate tweets” would be downranked in the platform’s algorithm, but presumably allowed. It was not clear if Musk had made any changes to Twitter’s policies that ban hate speech and harassment.

“You won’t find the tweet unless you specifically seek it out, which is no different from rest of Internet,” Musk wrote.

Musk added that this policy would apply to individual tweets and not entire accounts.

Twitter has said for years that it already downranks certain tweets that violate its rules.

But leaving up tweets with a message of “hateful conduct” would represent a major change from Twitter’s rule banning such tweets. The existing rule often requires the removal of tweets that contain hate.

Musk said after buying Twitter for $44 billion that he would take a few weeks to make decisions about accounts that the company’s previous management had de-platformed. He said he would create a content moderation council with people from “the civil rights community and groups who face hate-fueled violence.” It was not clear what Friday’s announcements meant for Musk’s previous statements.