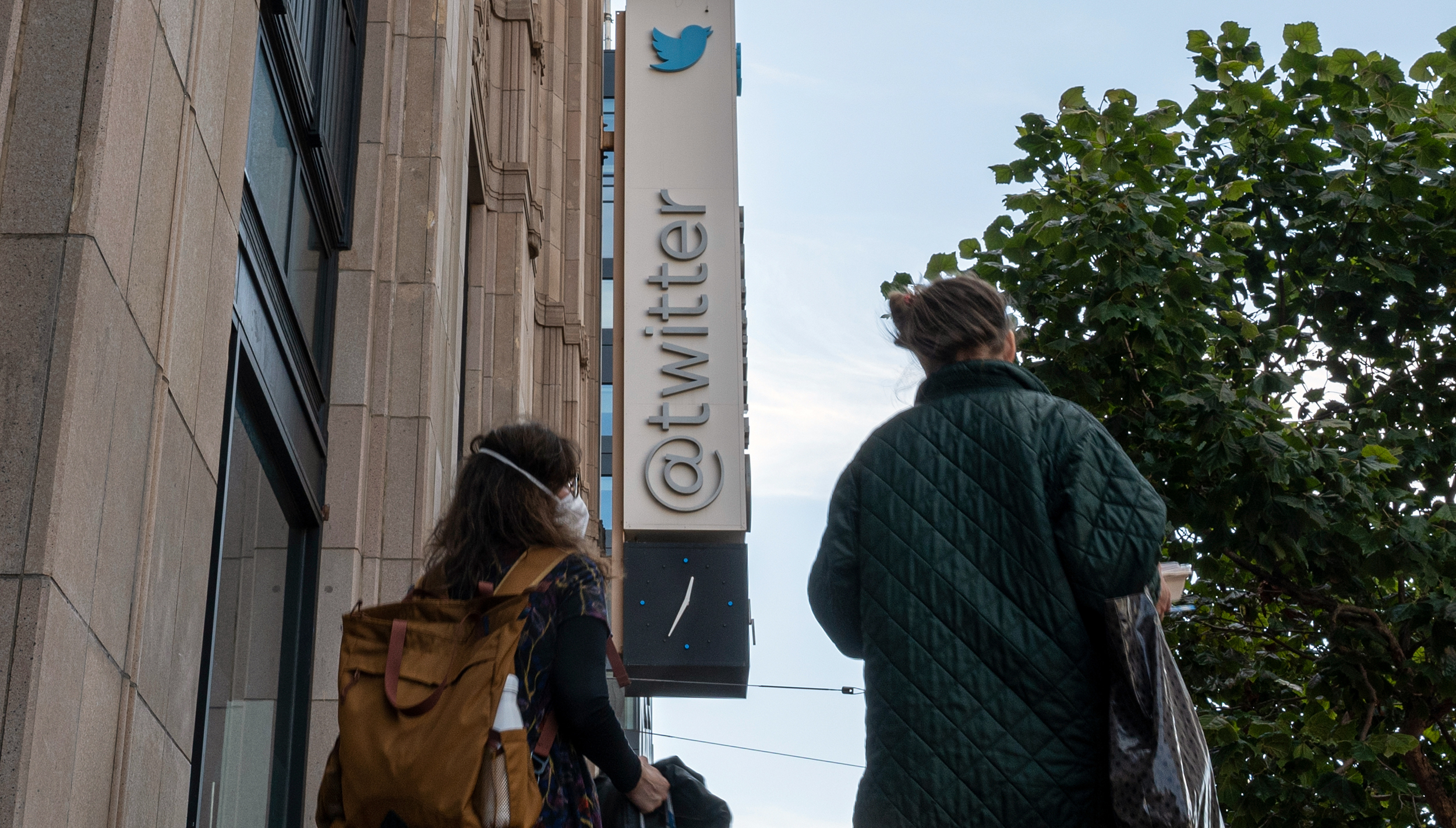 As Elon Musk continues his swift and sweeping changes across Twitter — including mass layoffs and requiring remaining employees to commit to “long hours” or leave — lawyers and employment experts said his demands could open up the billionaire and his company to a number of legal issues.

In a companywide ultimatum sent Wednesday morning, Twitter gave employees a deadline of 5 p.m. on Thursday to decide if they want to stay, demanding they commit to working “long hours at high intensity” or receive “three months of severance,” if they did not consent to the conditions, or support his vision for “Twitter 2.0.”

It was the latest in a number of broad changes Musk has announced since he took over Twitter on Oct. 28.

Musk has already fired key Twitter executives, laid off half of Twitter’s 7,500-person payroll, and slashed the number of contractors working with the company without notice. This week, he also fired veteran engineers at Twitter after they criticized him in public or in the company’s internal Slack channels.

Musk has defended defended his decision-making in posts on Twitter, saying about the widespread layoffs, “unfortunately there is no choice when the company is losing over $4M/day” and that the company offered a severance package that is “50% more than legally required.”

Some employment experts said the drastic changes could raise issues with state and federal labor laws. But they also cautioned that with many details still unknown, the full scope of legal consequences are as yet unclear.

“We’re being flooded with inquiries from Twitter employees and are in the process of pursuing a variety of legal claims,” Shannon Liss-Riordan, a labor attorney who sued Twitter for violations of the WARN Act, told NBC News. The lawsuit, filed earlier this month, alleges that the social media company ran afoul of the act, which requires 60 days’ notice of mass layoffs, and also that Twitter reneged on an agreement that entitled employees to the same severance and benefits they previously received. Twitter has not yet responded to the lawsuit, according to court documents.

Liss-Riordan previously sued Tesla over layoffs in June. A Texas judge in the Tesla case recently said workers must pursue their claims via closed-door arbitration instead.

“We are doing everything we can just to keep up with the new legal issues that he’s raising hour by hour,” Liss-Riordan said of Musk’s swift changes at Twitter.

But Rafael Nendel‑Flores, a member of the Clark Hill law firm in California, said that it was “hard to conclude that Twitter definitely did violate the WARN Act because they may have done things to mitigate against it.”

But there could be other legal concerns for Twitter, including under laws that protect against discrimination, Liss-Riordan and Nendel‑Flores said.

Liss-Riordan said she has also been fielding calls from others with concerns regarding discrimination of protected categories of employees such as women, people of color and people with disabilities.

Regarding the email from Musk giving people a deadline of 5 p.m. Thursday to stay or leave Twitter, she said there could be employees who were “in a very tenuous legal situation.”

“If you’re doing a layoff of two or more people who are over 40, there are certain disclosures that have to be provided to them in order for them to release their age discrimination claims under under federal law and we don’t know if Twitter did that either,” he said. “The logic there is that someone over 40 can make a knowing decision as to whether or not to sign the severance agreement.”

“When you’re laying off thousands of people, you’re certainly going to have a significant number of people who are over 40,” he said, but added more details are needed to know for certain.

Some employees could make a case that Musk and the company retaliated against them for critical comments they made about him.

“There are multiple statutes that protect your employees if they’re engaging in what’s called protected activity,” Nendel‑Flores said.

“That basically prohibits employers from retaliating against employees for complaining about issues that are tethered to public policy, i.e. statutes or regulations,” he said. “So, the line of demarcation is, if someone just says, ‘I don’t like Elon Musk, and I think it sucks that he took over my company,’ that’s probably not protected. But if someone says, ‘I think what Elon Musk is doing is unlawful or discriminatory’ and then Elon and Twitter fire those people, then that creates potential issues.”

“If Twitter fires someone for saying that, that’s problematic, and that could lead to retaliation complaints,” he said.

But, as all of the details of Twitter’s actions still remain unclear, Nendel‑Flores said “the devil is in the details” as to what, if any, legal issues the company could face.

Twitter employees who do pursue legal action in California could benefit from “employee friendly protections” in that state, Nendel‑Flores said.

“So, there are a lot of issues that can be raised with things that he’s doing and sometimes employers don’t even realize that they’re kind of stepping into those issues,” he said.

California’s labor laws are much more robust than, for example, those in Texas, where Musk moved the Tesla headquarters.

“That’s a much different place” with fewer employee protections at the state level, he said, adding that in California “it really is a different universe out here from the labor and employment perspective.”

As far as requiring employees to work longer hours, Daniela Urban, the executive director of the Center for Workers’ Rights in California, said that especially for salaried employees, “companies are allowed to increase their workload” and “there are no universal legal protections for increased workload demand.”

Urban said that as long as employers are paying employees properly, upholding safe working conditions and not discriminating against their workers, “the determination about what and how they do their work is largely left to the employer.”

“There are far fewer protections about how the job can change while still employed,” she said. “Workloads can change and even job duties can change absent having a collective bargaining agreement, or any other kind of contract.”