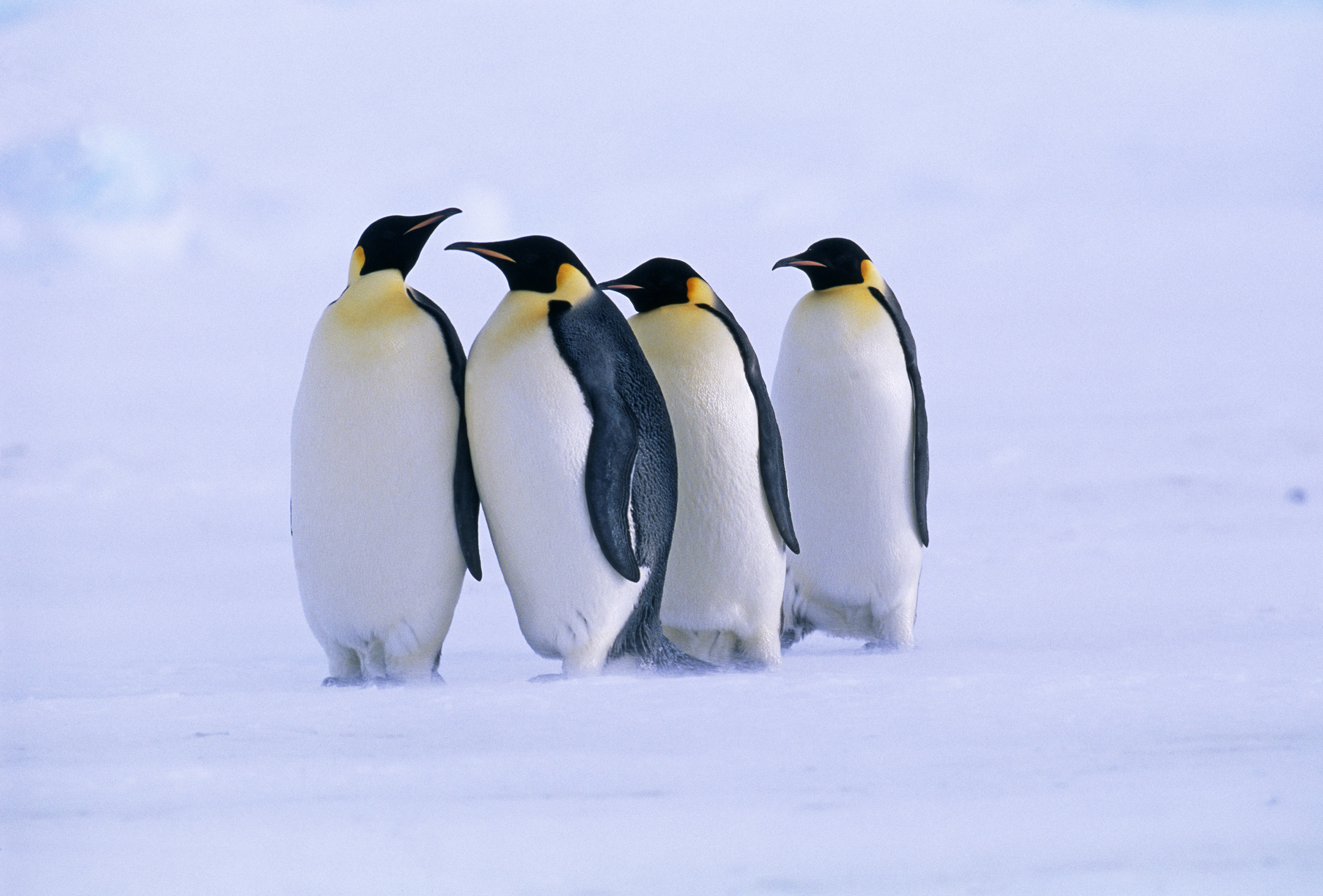 New York — Antarctica’s emperor penguin is at risk of extinction due to rising global temperatures and sea ice loss, the U.S. government said Tuesday as it finalized protections for the animal under the U.S. Endangered Species Act.

The U.S. Fish and Wildlife Service said emperor penguins should be protected under the law since the birds build colonies and raise their young on the Antarctic ice threatened by climate change.

The wildlife agency said a thorough review of evidence, including satellite data from 40 years showed the penguins aren’t currently in danger of extinction, but rising temperatures signal that is likely. The agency’s review followed a 2011 petition by the environmental group Center for Biological Diversity to list the bird under the Endangered Species Act.

The endangered status will promote international cooperation for conservation strategies, increase funding for conservation programs and require federal agencies in the United States to act to reduce threats.

Tuesday’s designation was described as a warning that emperor penguins need “urgent climate action” in order to survive by Shaye Wolf, the climate science director at the Center for Biological Diversity.

The 1973 Endangered Species Act is credited with bringing several animals back from the brink of extinction, including grizzly bears, bald eagles, gray whales and others. The law has frustrated some drilling and mining industries among others, which can be stopped from developing areas deemed necessary for species survival.