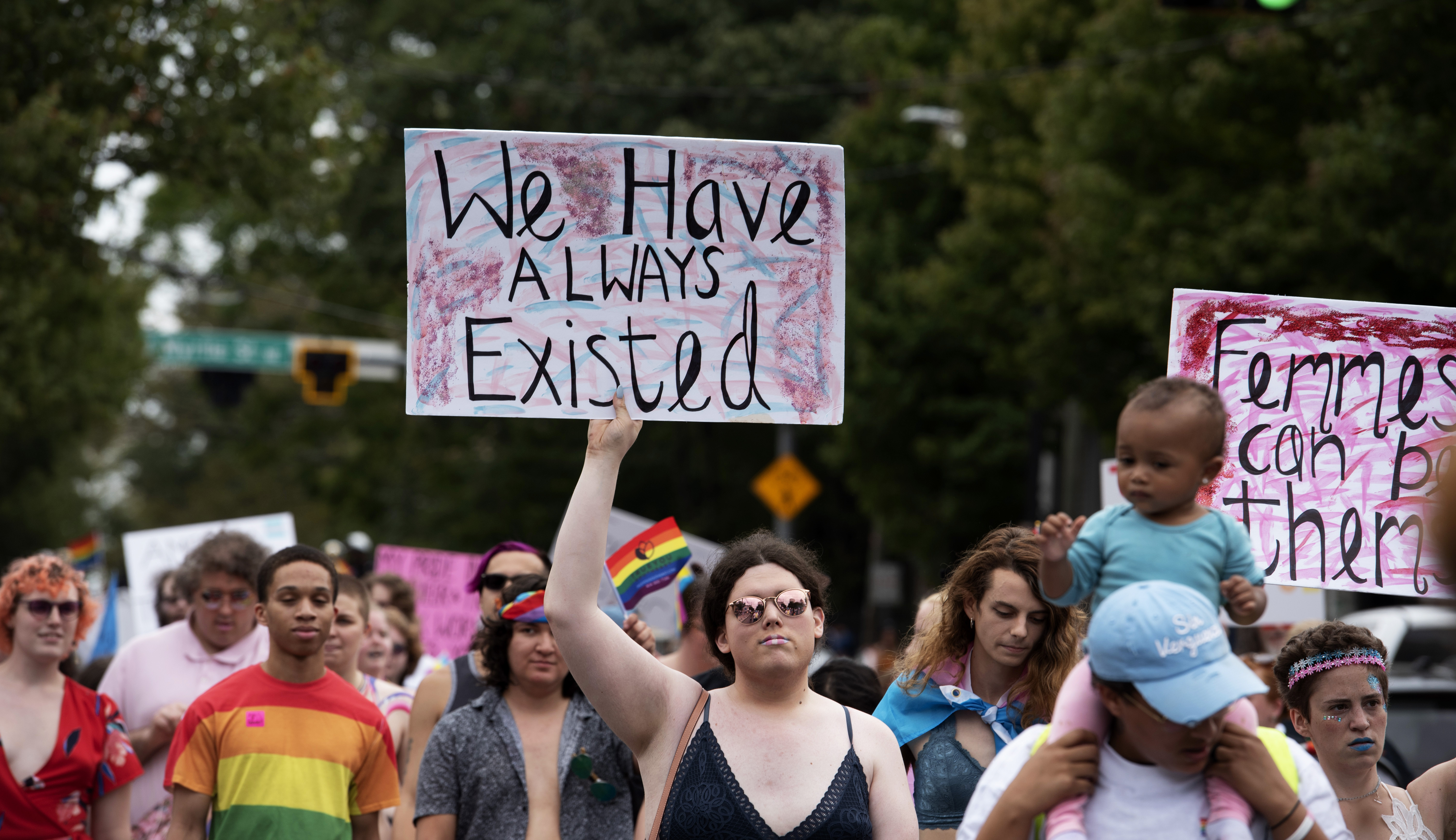 The Board of Osteopathic Medicine, however, voted to allow for an exemption for minors to receive such treatments if they are enrolled in an approved research study. The two boards govern themselves under completely separate rules. Florida Board of Medicine Chairman David Diamond said during the meeting that the two boards could meet in the future to discuss one identical rule.

Board of Medicine member Patrick Hunter said during Friday’s meeting that he was convinced to approve the bans after hearing previous testimony from individuals who suffered health complications that led them to stop undergoing transgender treatments.

“We have a serious problem,” Hunter said. “And what we heard from people de-transitioning last week was evidence of that.”

The rulemaking goes against recommendations made by groups such as the American Academy of Pediatrics, the Endocrine Society and the American Medical Association. Medical experts also have said gender-affirming care for children rarely, if ever, includes surgery. Instead, doctors are more likely to recommend counseling, social transitioning and hormone replacement therapy.

Before the ban is adopted, the approved rules will be published in a state registry, which triggers a 21-day period for public comment period that could either lead to another hearing, or the measure will take effect.

State Rep. Anna Eskamani (D-Orlando), on Friday told the board they were doing the work of the Legislature.

“The voices of the parents in this room will not be erased,” Eskamani said. “I expect the Legislature to be our point of being and not the Board of Medicine.”

Republican Gov. Ron DeSantis has repeatedly decried allowing transgender children to receive gender-affirming care such as surgeries or puberty blockers. DeSantis was an avid supporter of a 2021 law that banned banning transgender athletes from playing girls and women’s sports.

Ladapo’s guidance was followed by a recommendation made in June by the Florida Agency for Health Care Administration that the state’s Medicaid program should stop paying for the same gender-affirming treatments.

In response, AHCA approved a rule in August that banned Medicaid from paying for them.