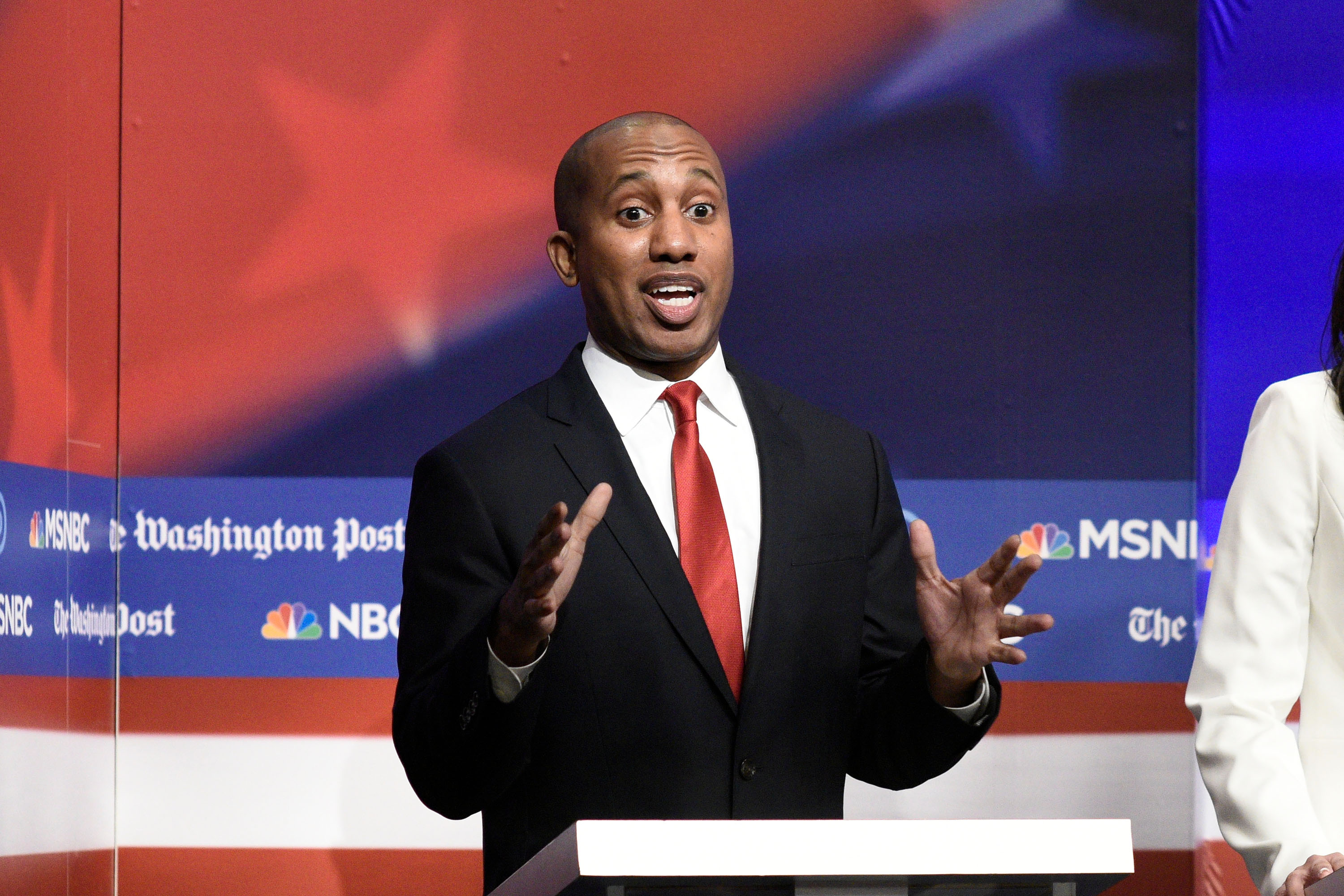 Former “Saturday Night Live” star Chris Redd was punched in the face outside a famed New York City comedy club and hospitalized in what police described as an unprovoked attack.

The attack unfolded Wednesday evening just after 9:30 p.m. in front of the Comedy Cellar, where Redd was set to perform that night, in the 100 block of MacDougal Street in Manhattan, according to the New York City Police Department.

Redd, 37, had just exited a vehicle in front of the club when an unknown individual approached him and punched him, police said.

Authorities said the suspect attacked the comedian “without prior conversation or provocation.”

The assailant fled after hitting the victim, and Redd was found by responding officers with a laceration to his face.

Emergency services responded to the scene and transported the victim to NYC Health+Hospitals/Bellevue where he was treated and released.

NBC News has reached out to the comedian’s representatives for comment.

Surveillance video from a neighboring restaurant obtained by NBC New York shows Redd apparently walking towards the club when all of a sudden an unseen person punches him and knocks him to the ground.

Fabrizio Cavallacci, the owner of Cafe Reggio, which is next door to the comedy club and whose cameras recorded the attack, said there was a “huge pool of blood” on the ground.

“This poor guy was bleeding. The manager was trying to stop the bleeding,” he said to the station.

Comedy Cellar Owner Noam Dworman told NBC New York they are “deeply upset about what happened and we hope he’s okay. We want him back as soon as possible.”

He called Redd a member of the club’s family.

“Day to day we’re hearing of stories that are senseless, disturbing and violent incidents,” Dworman said.

Redd, a cast member on “Saturday Night Live” for five seasons, announced in September he would not return for the 48th season in the fall.