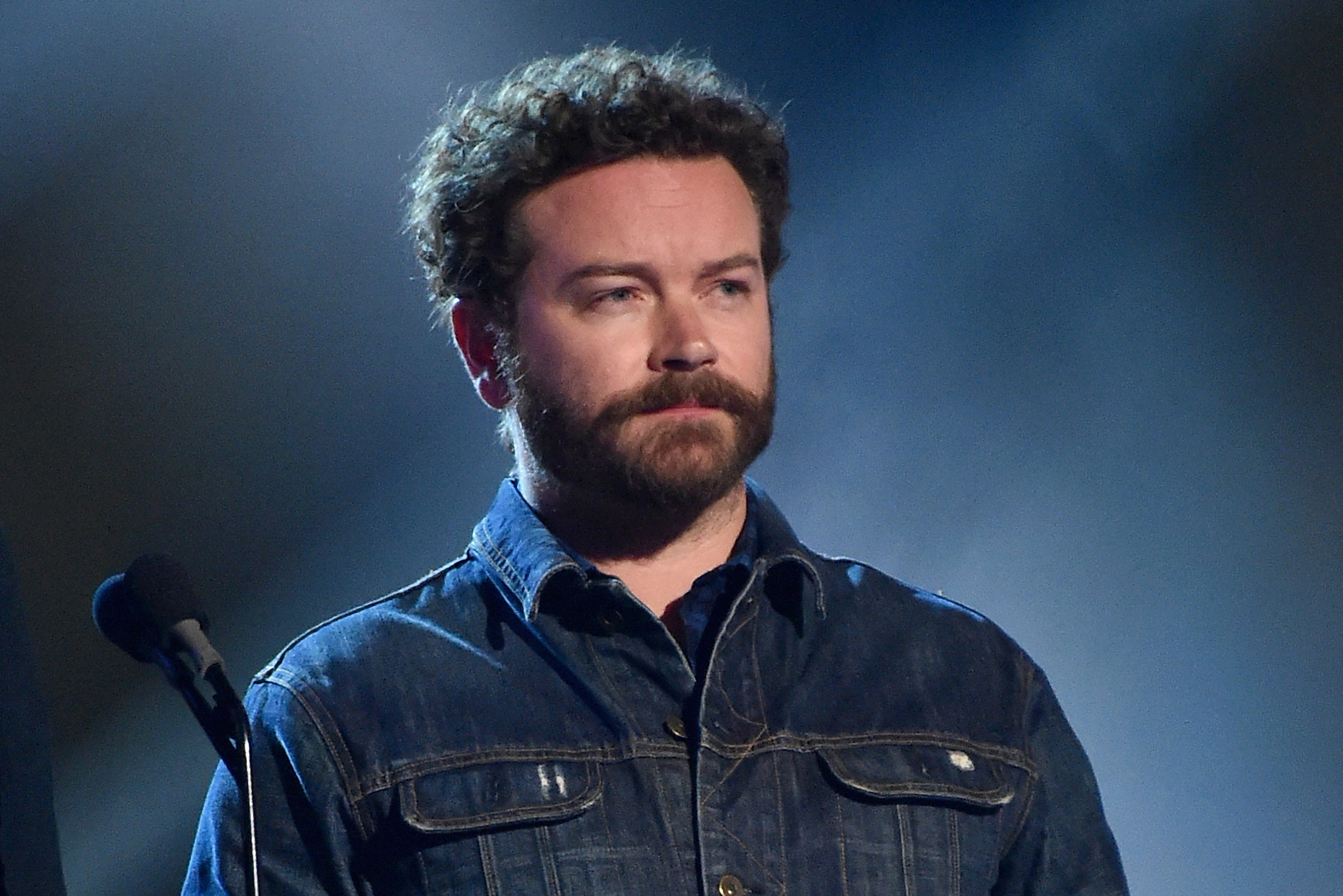 LOS ANGELES — The fourth woman to accuse “That ’70s Show” star Danny Masterson of rape told the court Thursday that she sent a supportive message to the actor’s brother two years before she told police that she, too, was a victim.

Jane Doe #4, who reported in 2019 that Masterson had sexually assaulted her two decades earlier, said she reached out to actor Chris Masterson in 2017 after she read on Facebook that his brother was under investigation for rape.

“I saw a f—ed-up article about Danny,” the message, which was read aloud in court, said. “Just wanted to send you guys some support. Danny and you looked out for me.”

Under questioning by defense attorney Philip Cohen, Jane Doe #4 confirmed that she had written the note. But on cross-examination, she said she had sent the note to protect herself.

“Danny has friends that I’ve been warned about,” she testified without elaboration. “I felt like because of his circle of friends, that I wanted to keep everything, uh, safe for me.”

Jane Doe #4 said she was “signaling” to Masterson’s brother that she wasn’t one of the women who had already accused Masterson of raping them at his Hollywood Hills home.

Her testimony came on the 19th day of the closely watched trial in Los Angeles County Superior Court, three days after Judge Charlaine F. Olmedo allowed prosecutors to put the former actress on the stand despite repeated objections by Masterson’s attorneys.

Masterson is charged with raping three women from 2001 to 2003, all of them former members of the Church of Scientology, to which he still belongs. He is not charged with sexually assaulting Jane Doe #4. And he has denied all the rape allegations.

But if he is convicted on all three forcible rape charges, Masterson faces anywhere from 45 years to life in a state prison.

Jane Doe #4, who is not a Scientologist, testified Tuesday that she met Masterson on a movie set in 1996 and that he raped her on two occasions that same year.

Olmedo had initially denied the prosecution’s request to put Jane Doe #4 on the stand but changed her mind earlier this week after Deputy District Attorney Reinhold Mueller argued that Cohen opened the door to her testimony by suggesting that Masterson’s three other accusers had colluded against him.

Jane Doe #4 was followed on the stand by Rachel Smith, a friend of an accuser identified as Jane Doe #2, another actress who had testified about how she was allegedly assaulted by Masterson in 2003.

Smith, who said she also has known Masterson since he was a teenager, said Jane Doe #2 confided in her about the alleged assault in 2003.

“She begged him not to have sex, and the next thing she knew it was really rough, like a jackhammer,” Smith said the woman told her.

But Smith said she waited for more than a decade to talk to the police about what Jane Doe #2 had reportedly told her because she was raised a Scientologist and “based on my upbringing, things like that didn’t happen.”

“I just thought they had had a sort of fling, and he had just used her,” said Smith, who is no longer a Scientologist. “I thought that was douchey. But my belief system was anything negative happens to you, you created it.”

Before the trial got underway last month, Olmedo warned “this is not going to be a trial on Scientology.”

Cohen has also stated repeatedly that the case against Masterson has nothing to do with Scientology, even though the witness list was filled with current and former members.

But two of the women Masterson is charged with raping have testified they were rebuffed when they told Scientology officials he sexually assaulted them. They also said they were subjected to stalking and other acts of retaliation after they reported their allegations against Masterson to police.

Scientology spokeswoman Karin Pouw has denied those allegations and insisted that church doctrine requires members to “abide by all the laws of the land.”

Mueller announced yesterday that Lisa Marie Presley, who is a friend of accuser Jane Doe #1, would not be called to testify even though her name has been on the witness list for weeks. She, too, is a former Scientologist.

Masterson has been married since 2011 to the actor Bijou Phillips, who is also an active member of the Church of Scientology.