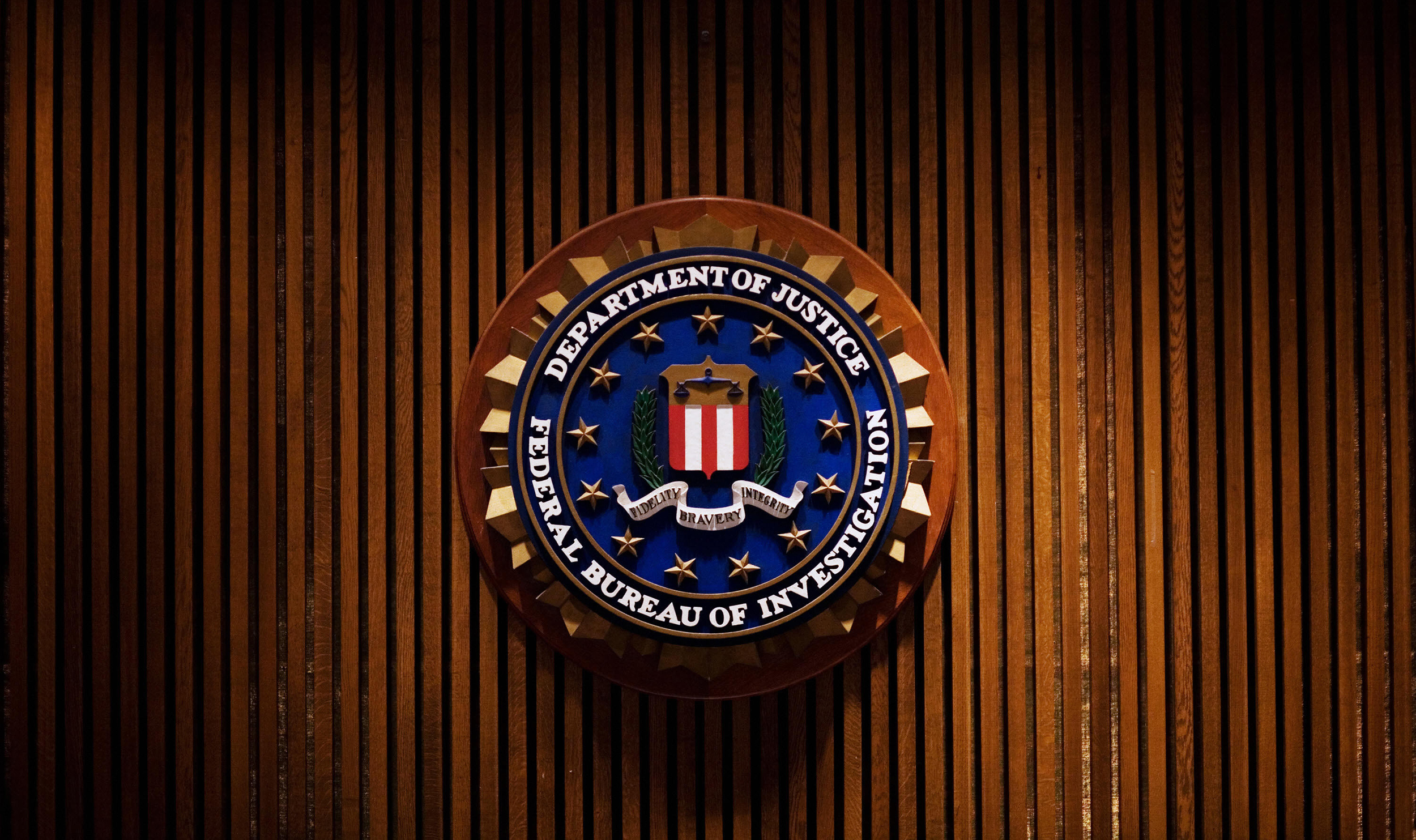 A California couple who fled the country after being convicted in a multimillion-dollar Covid relief scam have been extradited from Montenegro, the Justice Department said Friday.

Richard Ayvazyan, 44, and his wife, Marietta Terabelian, 38, arrived in Los Angeles on Thursday, approximately nine months after they were captured in the small, mountainous country in southeastern Europe. They are expected to appear at the U.S. District Court in Los Angeles on Friday afternoon.

They were among eight members of a California crime ring convicted of stealing more than $18 million in Covid relief loans. The fraudsters used the stolen money for down payments on luxury homes and to buy such items as gold coins, diamonds and a Harley-Davidson motorcycle.

Following their conviction in June 2021, the couple cut off their ankle monitoring bracelets and fled their home, leaving behind their three children.

As NBC News was the first to report, they were arrested in Montenegro in February.

It wasn’t immediately clear what led to the couple’s extradition, but the Justice Department said in a press release that the government of Montenegro provided significant assistance.

Andrew Blankstein is an investigative reporter for NBC News. He covers the Western U.S., specializing in crime, courts and homeland security.

Laura Strickler is a Washington-based investigative reporter with the NBC News Investigative Unit.

Rich Schapiro is a reporter for the NBC News Investigative Unit.