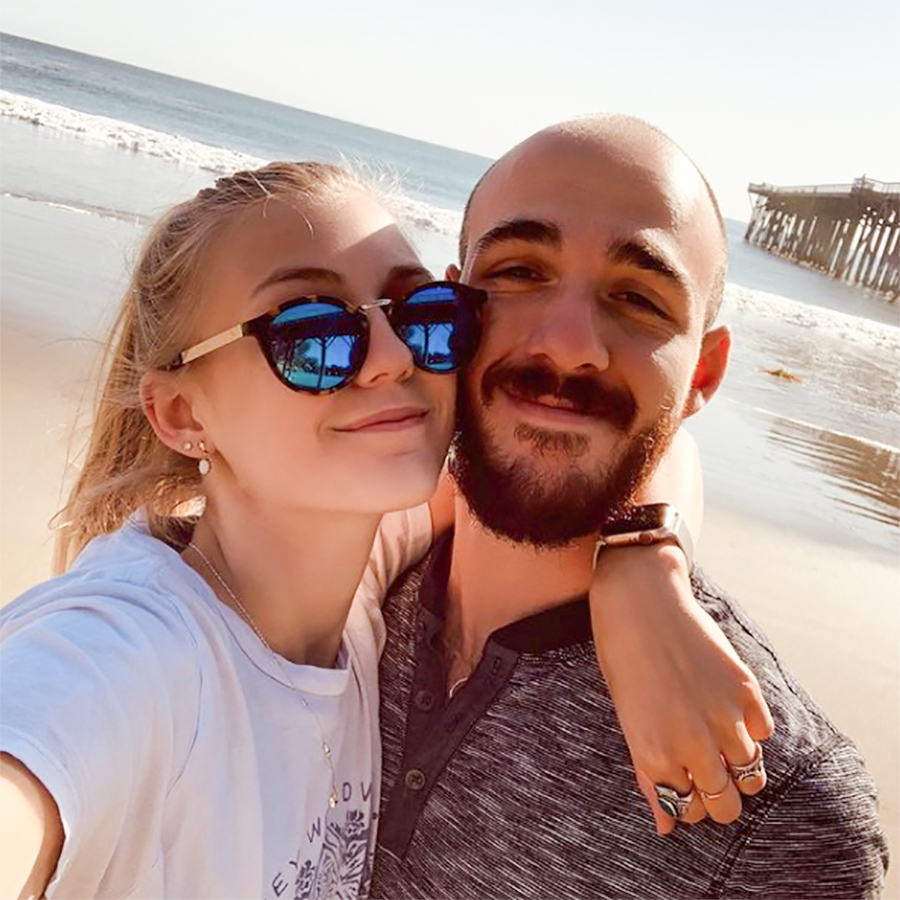 A Florida judge awarded Gabby Petito’s family $3 million after they filed a wrongful death lawsuit against the parents of Brian Laundrie, who they believe killed the 22-year-old last year.

A settlement was announced Thursday, months after Joseph Petito and Nichole Schmidt filed a civil suit in Sarasota County, where Christopher and Roberta Laundrie live. Their son, Brian Laundrie, died by suicide.

He said Brian Laundrie did not have $3 million at the time of his death and the settlement amount is “an arbitrary number.” The money will go toward the Gabby Petito Foundation, which was established after her August 2021 death.

The search for Petito, who went missing on a cross-country trip with Laundrie, filled newspaper pages and cable TV newscasts for weeks.