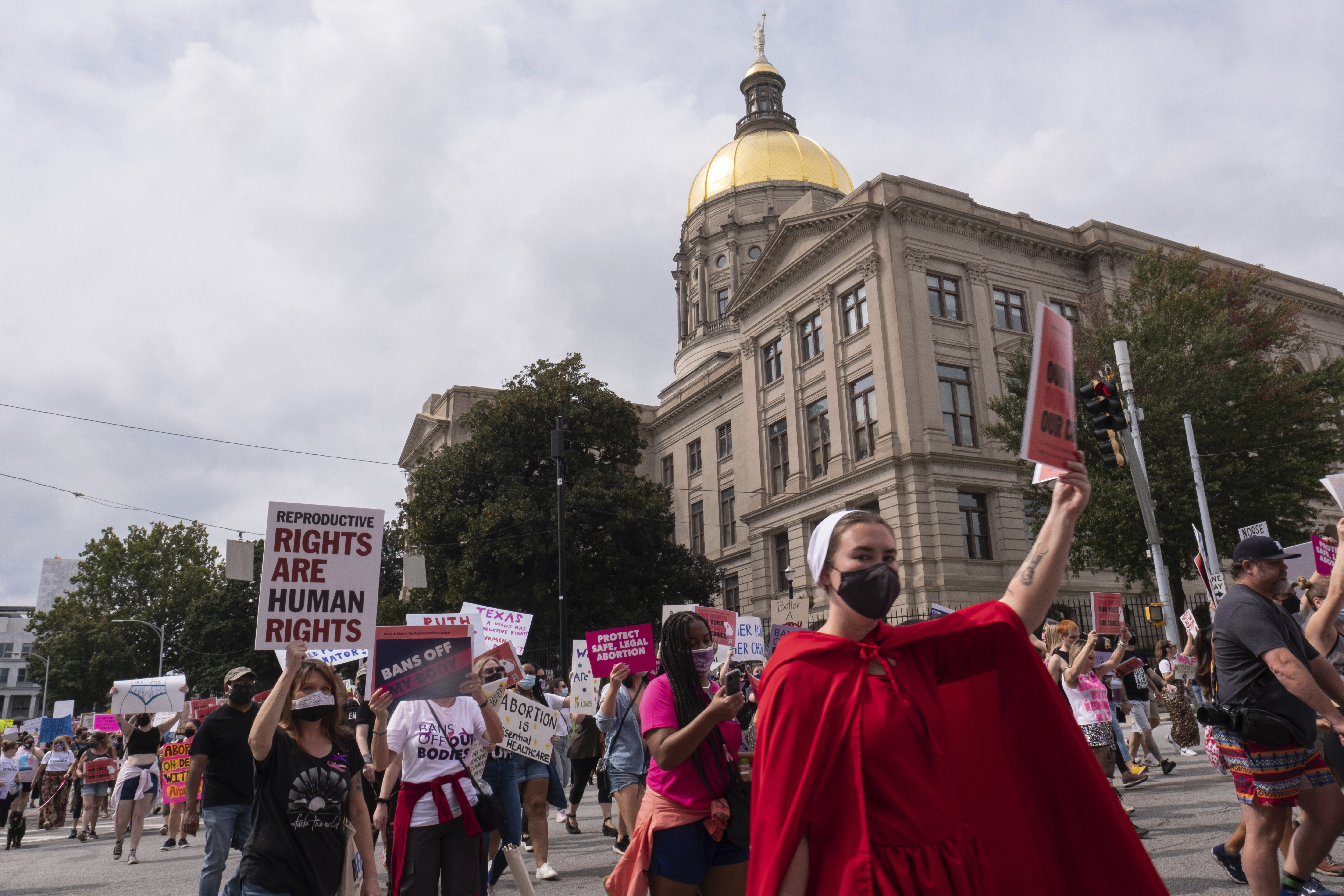 “At that time — the spring of 2019 — everywhere in America, including Georgia, it was unequivocally unconstitutional for governments — federal, state, or local — to ban abortions before viability … Such bans were banned,” McBurney wrote. “[The statute] did not become the law of Georgia when it was enacted and it is not the law of Georgia now.”

Georgia’s abortion ban — which prevents abortions after the detection of fetal cardiac activity, around six weeks of pregnancy — has been in effect since July, when a federal appeals court overturned a lower court ruling, allowing the law to take effect.

During a two-day trial in October, abortion rights advocates argued the state’s abortion ban violates a pregnant person’s right to privacy and that case law demonstrates that viability is the point at which a fetus’ interests may override a pregnant person’s constitutional rights.

“Even if the court were to find that the state did have a compelling interest in protecting an embryo beginning just two weeks after a patient’s last menstrual period, the grossly inadequate exceptions make clear that this sweeping ban is far from the least restrictive means [of doing so],” said Julia Kaye, staff attorney with the ACLU Reproductive Freedom Project.

Opponents, represented by the state, argued there is no right to privacy for people seeking abortions and that, even if the court were to find such a right exists, it’s outweighed because that decision affects a “third party” — in this case, the fetus.

Georgia was the first state to have its high court recognize a broad right to privacy in a 1905 state Supreme Court decision.