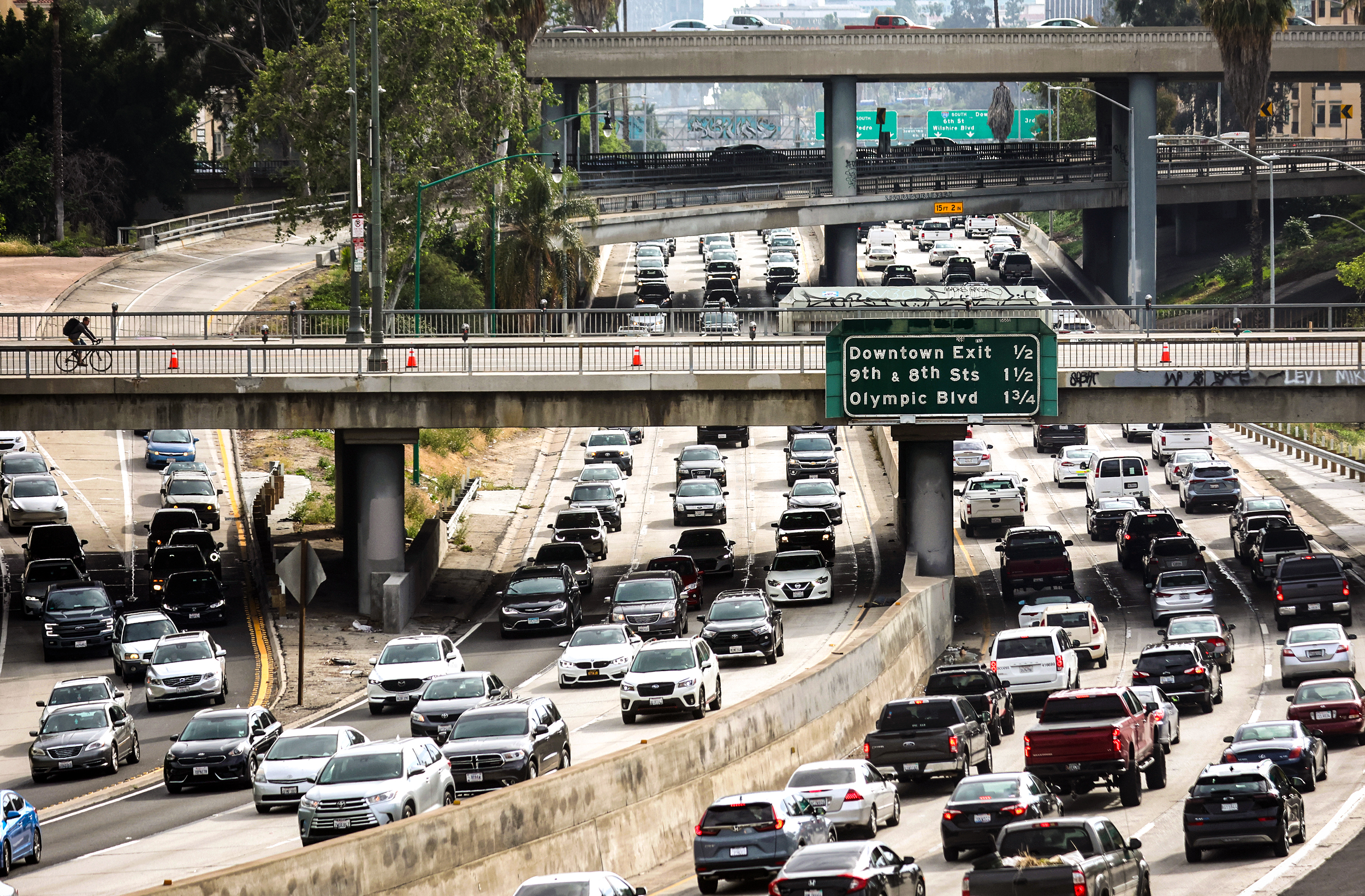 Global emissions of carbon dioxide stayed at record high levels in 2022, giving the planet less than a decade to meet the goals of the landmark Paris Agreement, according to a report released Thursday.

The Global Carbon Project, made up of scientists who track and quantify greenhouse gas emissions, found no signs of the cuts in emissions needed to limit global warming to 1.5 degrees Celsius above pre-industrial times. That was the agreed-upon goal of the nearly 200 countries that signed the 2015 Paris Agreement to avert the most devastating impacts of climate change.

The worrisome findings are in line with other recent reports, including from the United Nations’ climate office, warning that the world is “nowhere near” hitting its targets to cut greenhouse gas emissions.

“This is more evidence that time is running out,” said Pierre Friedlingstein, a climate modeler at the University of Exeter in the United Kingdom and lead author of the study.

Friedlingstein and his colleagues found that if carbon emissions remain at 2022 levels, there is a 50% chance that the planet will soar past 1.5 degrees C of warming in nine years.

The report estimates that 40.6 billion metric tons of carbon dioxide will have been released into the atmosphere in 2022 — almost equivalent to total carbon emissions in 2019, before the pandemic.

Carbon dioxide emissions in 2020 fell by a record 1.9 billion tons as a result of strict Covid lockdowns that halted most air travel and disrupted daily lives. Emissions have since rebounded and the ongoing pandemic is still having an impact, along with spillover effects from the war in Ukraine, according to the study.

The report also highlighted the challenging road ahead, particularly when it comes to reaching the target of net zero emissions by 2050 — a state in which human-caused emissions no longer exacerbate global warming because they are balanced by the removal of greenhouse gases from the atmosphere. To achieve the net zero goal, carbon emissions would need to fall 1.4 billion metric tons each year, comparable to the staggering drop experienced in 2020 due to Covid.

“I can’t say it’s impossible, but in the next five years I don’t see emissions dropping dramatically,” Friedlingstein said.

The report found a slight rise in projected emissions from coal and oil over last year’s levels, though the overall rate of growth of fossil fuel emissions has slowed.

There were some surprises among the planet’s biggest emitters, Friedlingstein said. China’s emissions in 2022 are projected to fall by 0.9%, likely as a result of slowed production and lingering pandemic restrictions, he said. Emissions are also expected to fall 0.8% across the European Union, but increase by 1.5% in the United States and by 6% in India.

Changes in land use, such as from deforestation and agriculture, were a significant source of emissions, contributing 3.9 billion metric tons of carbon dioxide in 2022. Indonesia, Brazil and the Democratic Republic of the Congo together contribute 58% of the world’s emissions from land-use changes, according to the report.

The researchers did, however, find some evidence of encouraging progress. So-called carbon sinks, or natural lands and oceans that absorb and store carbon, continue to take up roughly half of the planet’s carbon dioxide emissions. Reforestation efforts can similarly help offset emissions from deforestation and other changes in land use, according to the report.

“That decoupling between growth and emissions is important,” Friedlingstein said. “People have been saying forever that you can’t have economic growth without increasing emissions. This shows you can have a real transition to clean energy systems and still have positive growth in the economy.”

Study co-author Corinne Le Quéré, a professor of climate change science at the University of East Anglia in the U.K., said the turbulence in 2022 from the pandemic and global energy crisis should be a wake-up call.

“If governments respond by turbo charging clean energy investments and planting, not cutting, trees, global emissions could rapidly start to fall,” she said in a statement. “We are at a turning point and must not allow world events to distract us from the urgent and sustained need to cut our emissions to stabilise the global climate and reduce cascading risks.”

Denise Chow is a reporter for NBC News Science focused on general science and climate change.