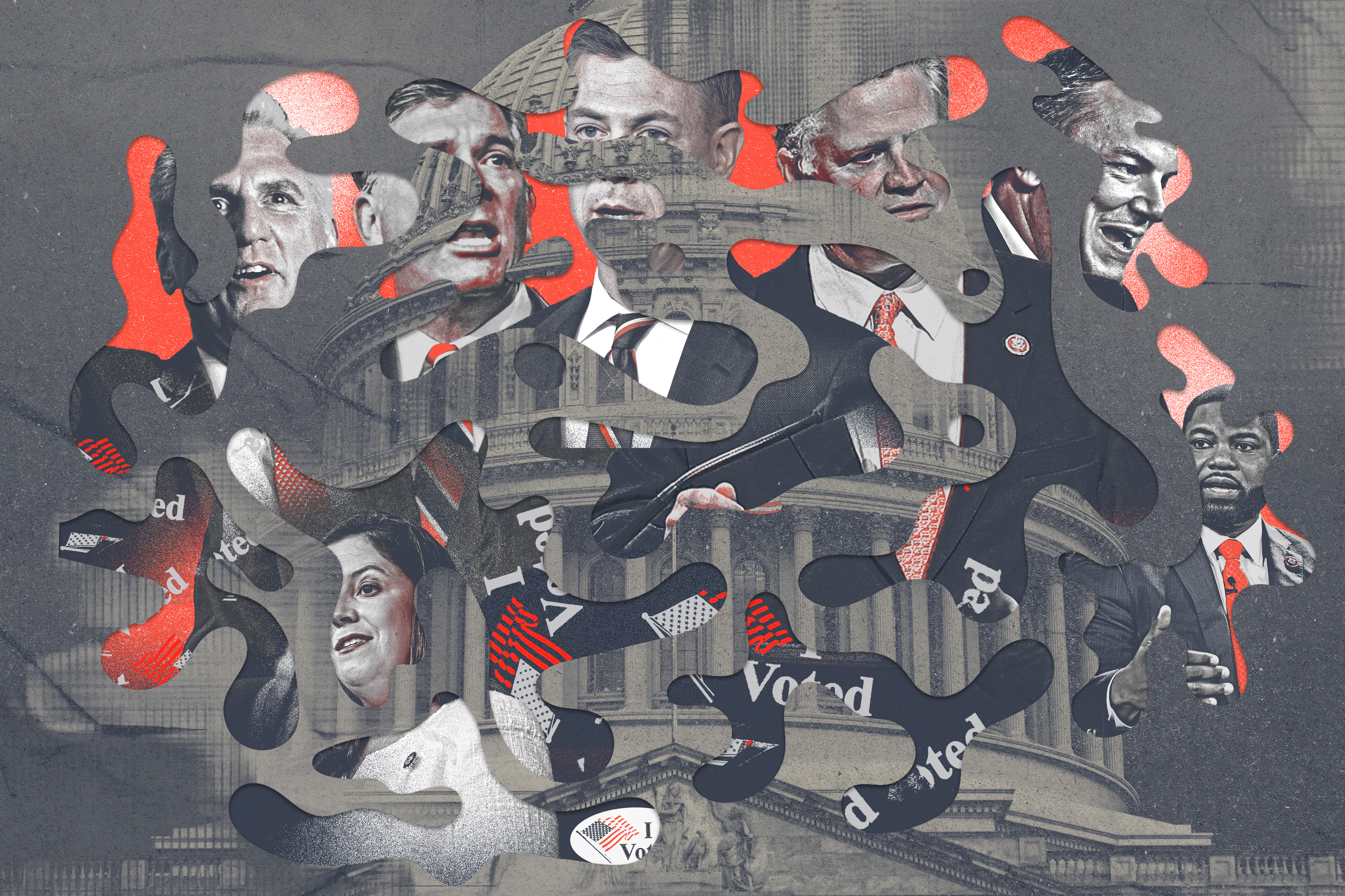 Importantly, the conservative group is not fully involved in the nascent anti-McCarthy plan — although chair Rep. Scott Perry (R-Pa.) is involved — and it could fail entirely. McCarthy’s allies are long tired of Freedom Caucus scheming, dating back to the right flank’s role in destroying his dreams of the speakership seven years ago.

“These palace intrigue stories are premature and they are still counting votes. What I can tell you for sure is that Mr. Jordan looks forward to chairing the Judiciary Committee next Congress,” Jordan spokesperson Russell Dye said when asked for comment about the anti-McCarthy plan.

A Perry spokesperson did not immediately return a request for comment on the plan, the second phase of which is being more closely held than the first.

McCarthy backers point out that he’s unlikely to go quietly if the Freedom Caucus tries to pull him into crisis again. When he bowed out of speakership contention in 2015, he said he did so “for the betterment of the conference.” This time, supporters will encourage him to push back against any resistance.

That may not come in full force on Tuesday, but McCarthy could face real static as the House majority remains uncertain despite lofty predictions of a “red wave.” And things will only get more bitter as Republicans move to elect their next No. 3.

There are no current signs of internal trouble for McCarthy’s No. 2, Rep. Steve Scalise (R-La.), who would ascend to majority leader in a GOP House. The race for majority whip is another story.

Three powerful contenders are vying for the whip role, the highest-ranked open leadership position in years. Reps. Tom Emmer (R-Minn.), Jim Banks (R-Ind.) and Drew Ferguson (R-Ga.) are sprinting to lock up support ahead of Tuesday’s scheduled vote — including commitments if the vote goes to a second ballot, which many Republicans credit as the secret to former Speaker John Boehner’s early rise.

The first step comes Monday, when GOP lawmakers will get to hear from the three candidates and ask questions about their records. As House GOP campaigns chief, Emmer may be pressed about the party’s disappointing performance in the midterms, which ended with far fewer pickups than the dozens of seats previously projected.

Emmer allies insist he can power to victory even as the majority remains uncalled, having won seats two cycles in a row leading the National Republican Congressional Committee. Ferguson, the current chief deputy whip, is pitching members that he’ll have the least steep learning curve in the job, which will likely be useful with tighter margins.

And Banks, the Republican Study Committee chair, has sought to present himself as the most conservative option, broadcasting loudly his close ties to Trump world.

The vote will take place by secret ballot, giving members a measure of protection from outside scrutiny.

The other contested House Republican leadership battle is that for the conference chair post. Rep. Elise Stefanik (R-N.Y.) is widely seen as poised to win a second term in the GOP messaging role, though she’s had to campaign harder than expected for it amid a challenge from Freedom Caucus member Rep. Byron Donalds (R-Fla.).

One of two Black House Republicans, Donalds has said his challenge is less about Stefanik and more about offering an alternative for members who want to go in a different direction from the current slate. He is also pitching himself as someone who can inspire younger and more diverse converts to conservatism.

Stefanik, the top-ranked woman in congressional Republican leadership, is making the case that she has the experience and strong marks for her stewardship of conference messaging after the party tapped her to replace ousted Trump critic Rep. Liz Cheney (R-Wyo.).

Jordain Carney contributed to this report.