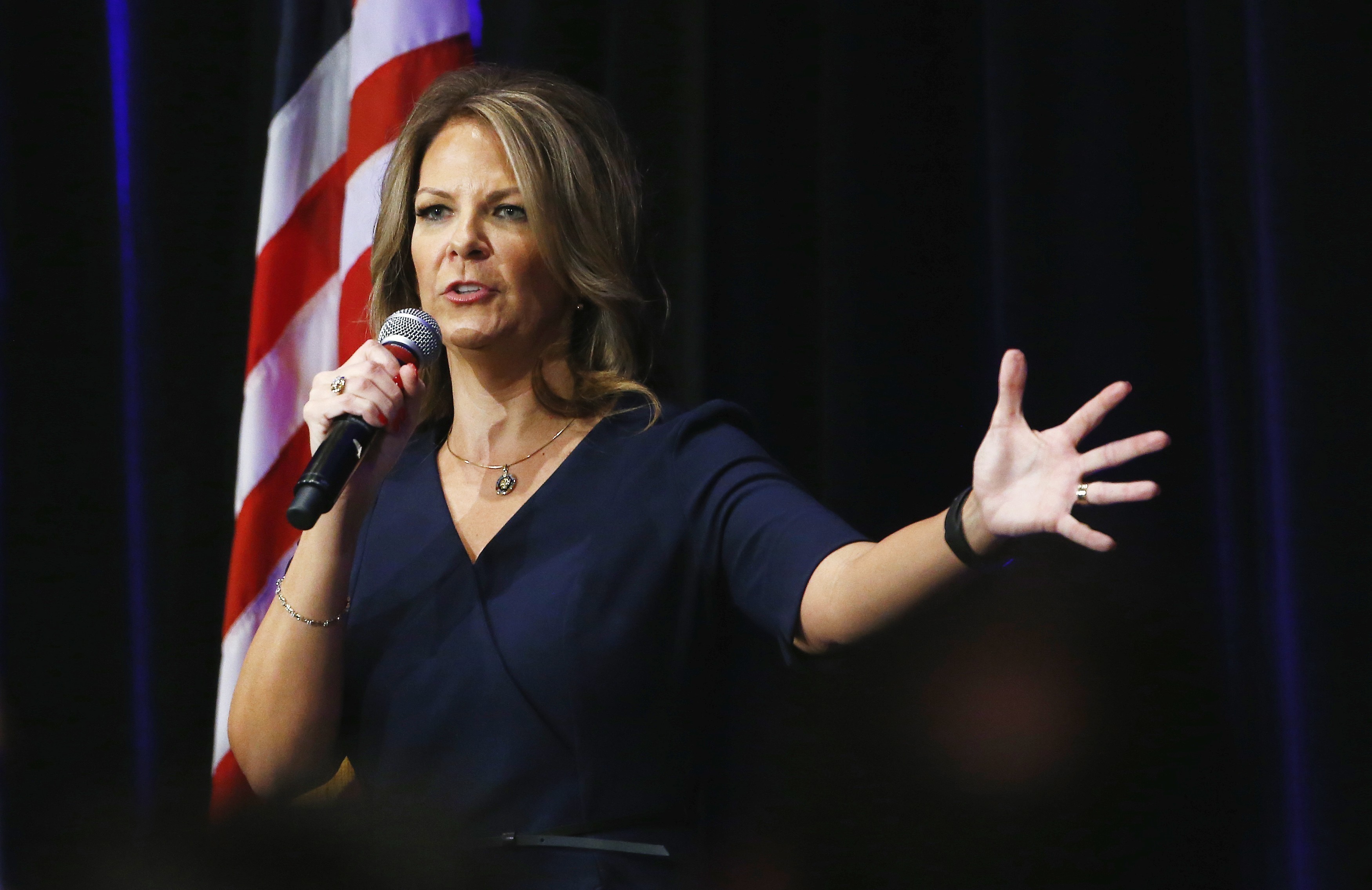 The select panel argued there was “no basis” to separate the alternate slates of electors from the Jan. 6 attack.

The panel subpoenaed T-Mobile for Ward’s records in February, and Ward quickly sued to prevent T-Mobile from complying. A federal district court judge in Arizona rejected Ward’s effort to block the subpoena earlier this month. On Saturday, a panel of the 9th U.S. Circuit Court of Appeals voted, 2-1, to turn down Ward’s request to set the district court ruling aside while litigation continues.

Letter cited the panel’s impending sunset at the end of this Congress as increasing the urgency for Ward’s records.

“Far from preserving the status quo, any further delay would practically speaking, make it extremely difficult for the Select Committee to obtain and effectively utilize the subpoenaed records before that date,” Letter said.

Ward asked for emergency relief from the Supreme Court earlier this week, making her appeal the latest 2020 election-related matter to land before the justices in recent days. Sen. Lindsey Graham (R-S.C.) appealed to the Supreme Court to block a subpoena to testify from an Atlanta-area prosecutor investigating Trump’s effort to overturn the election in Georgia. Like the select committee, Fulton County also warned that any move by the justices to slow the investigation would likely close off avenues of inquiry.

Justice Clarence Thomas put the subpoena to Graham on hold temporarily, shortly before Justice Elena Kagan took similar action to freeze the ruling against Ward. Those orders are likely to be precursors to action by the full court in each case.

Ward contends that the Jan. 6 select committee subpoena would chill her First Amendment rights and serve as a back door for the panel to explore her political contacts as head of the Arizona GOP. Ward, a medical doctor, also raised concerns about patient privacy.

The lower courts rejected those positions, noting that the select committee had demonstrated a need for her testimony on a matter of grave importance to the country and had sought only a limited set of her phone records — covering the period from Election Day 2020 to the end of Trump’s term. The phone records also don’t include the content of any texts or other details about the substance of any calls, judges noted.

Ward served as one of the pro-Trump electors who signed certificates claiming to be qualified electors despite Biden’s victory in their states. She also joined a lawsuit intended to force then-Vice President Mike Pence’s hand as he resisted pressure from Trump to single-handedly derail Joe Biden’s election.

Ward and others on the pro-Trump elector slate were among those who received grand jury subpoenas from federal prosecutors investigating efforts by Trump and his allies to overturn the 2020 election. Ward indicated in a recent court filing that the Justice Department has not taken any steps to enforce those subpoenas in recent months.

Ward also asserted her Fifth Amendment right against self-incrimination in an appearance before the Jan. 6 select committee, a fact that the appeals court panel majority noted could be held against her in the civil lawsuit she brought to block the subpoena.