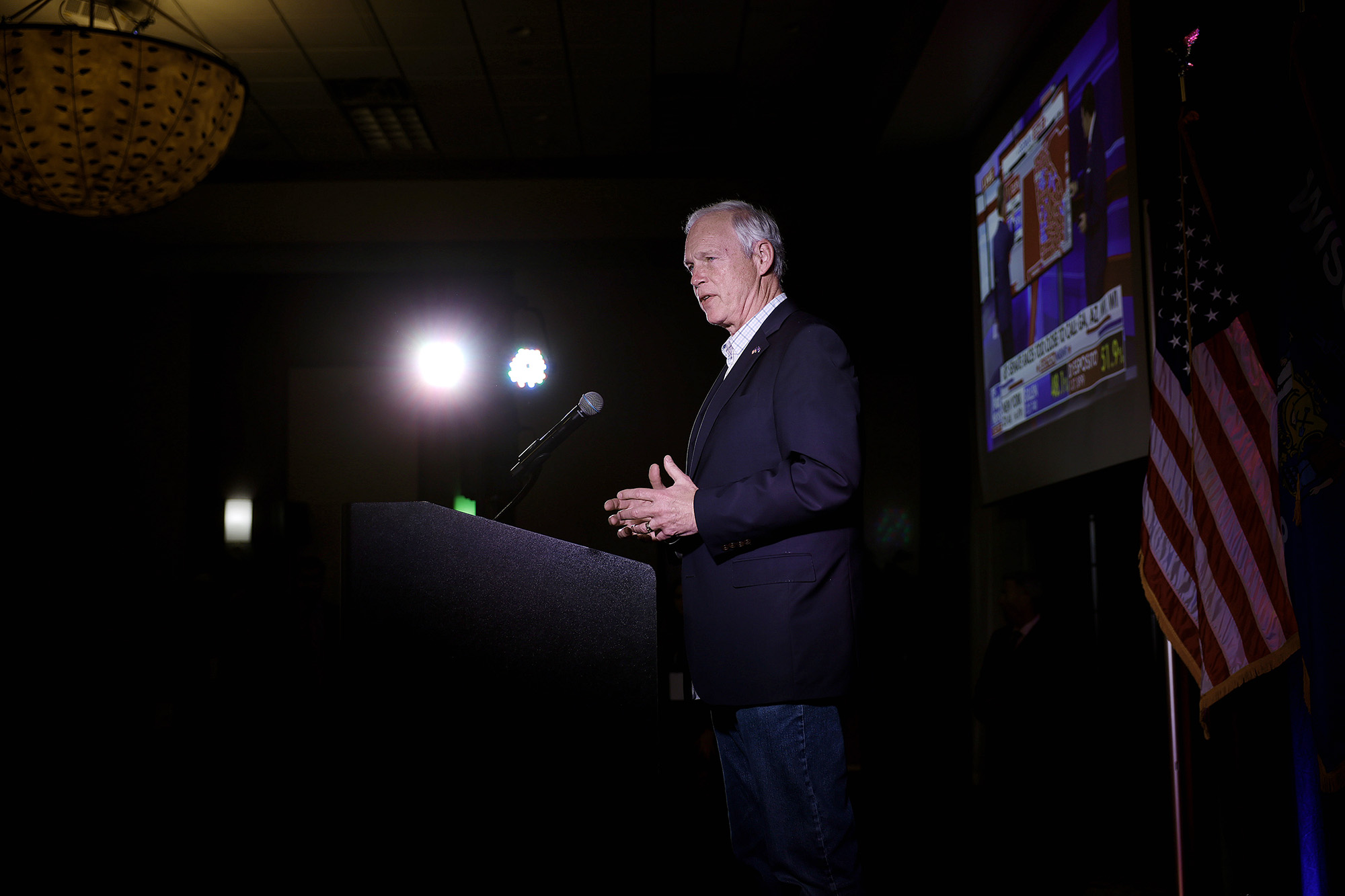 Republican Sen. Ron Johnson won a third term in Wisconsin, defeating Democratic Lt. Gov. Mandela Barnes in one of the most expensive Senate races in the country.

Johnson, who entered the race as one of the most vulnerable Republican senators up for reelection in 2022, faced persistent criticism over his deflections on questions about the Jan. 6 Capitol attack, abortion and same-sex marriage. The top Republican on the Senate Homeland Security Committee’s Permanent Subcommittee on Investigations, Johnson also expressed doubts about the 2020 election and the side effects of Covid-19 vaccines.

Barnes, a progressive former community organizer who won the Democratic primary by acclamation, led the polls over the summer – giving Democrats hope of picking up a seat in a state that narrowly went for Donald Trump in 2016 and Joe Biden in 2020, each time by less than a percentage point.