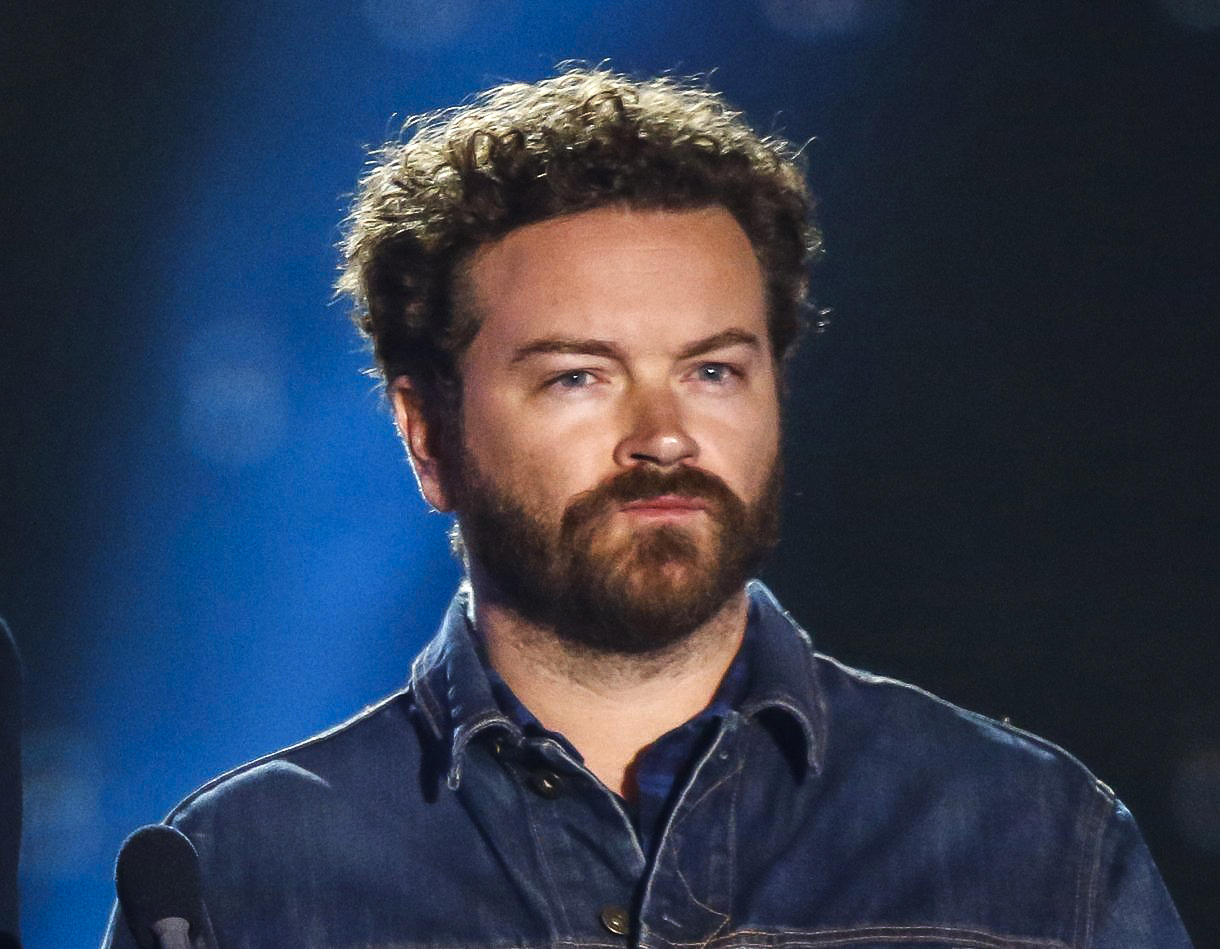 LOS ANGELES — The fate of “That ’70s Show” star Danny Masterson is in the hands of a jury.

The panel composed of seven women and five men began its first full day of deliberations Wednesday, a day after Masterson’s defense team and prosecutors made their closing arguments in the closely watched trial in Los Angeles County Superior Court.

Masterson, who is charged with three counts of forcible rape, chose not to testify and sat mostly silently through four weeks of testimony, including often graphic accounts from the three women who say he raped them at his Hollywood Hills home from 2001 to 2003.

Over the objections of Masterson’s lawyers, Superior Court Judge Charlaine F. Olmedo allowed the jury to hear testimony from a fourth accuser, an actress identified as Jane Doe #4, who said the actor raped her twice more than two decades ago after they had met on a movie set.

Masterson is not charged with raping that woman. Unlike his other accusers, Jane Doe #4 was never a member of the Church of Scientology, which Masterson still belongs to.

But Jane Doe #4’s testimony mirrored in many ways the testimony of the three women Masterson is charged with raping. And Olmedo allowed her to testify after Deputy District Attorney Reinhold Mueller argued that Masterson’s defense attorney Philip Cohen opened the door to her testimony by suggesting that Masterson’s three other accusers had colluded against him.

The 46-year-old actor, who has pleaded not guilty and remains free on $3.3 million bail, has denied all the allegations against him. If convicted on all counts, he could face up to 45 years in prison.

Mueller on Tuesday used a screen set up in the courtroom and a PowerPoint presentation as a visual aid to bolster his argument for Masterson’s guilt.

While Masterson and his family and celebrity friends like Billy Baldwin and sister-in-law Chyna Phillips looked on in the packed chamber, Mueller went over the testimony of all the accusers and explained the law and why that meant jurors needed to hold the actor accountable.

“Show him that no actually means no,” Mueller said. “That is going to be your power.”

Mueller also took aim at Cohen’s suggestion that Masterson’s accusers colluded against him.

Cohen also used visual aids in his argument that Masterson was innocent and also pointed out what he said were contradictions in the testimony of the women, all of whom were identified as Jane Does.

Olmedo made it clear at the start of the trial that Scientology was not a defendant. But the judge allowed testimony by two of Masterson’s accusers who said they were rebuffed when they told Scientology officials he had raped them.

Those same women also testified they were subjected to stalking and other acts of retaliation by members of the church after they reported the allegations to police.

Scientology spokeswoman Karin Pouw has denied those allegations and insisted that church doctrine requires members to “abide by all the laws of the land.”

In his closing statement, Cohen told the jury that, by their count, Scientology was mentioned some 700 times during the trial.

“It became about Scientology,” Cohen said.

Founded in 1952 by the science fiction writer L. Ron Hubbard, Scientology asserts in its official statements of beliefs that man is an immortal spiritual being with unlimited capabilities, and it offers, for a price, one-on-one “auditing” and classes designed to help members achieve a “clear” spiritual state. It strongly opposes the science of psychiatry as “disastrous.”