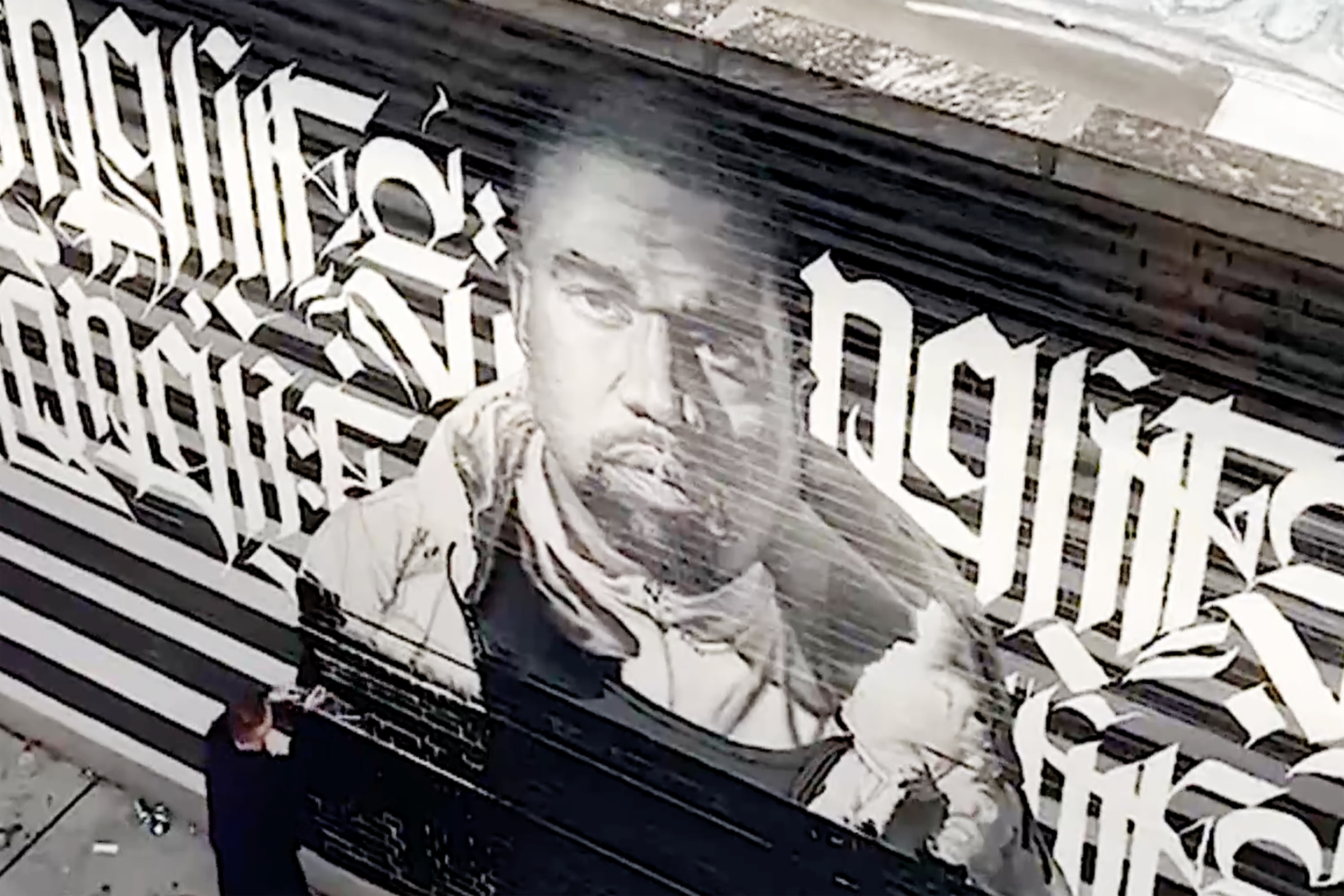 A Chicago mural celebrating Ye, formerly known as Kanye West, and his roots in the city has been painted over as the artist continues to face backlash over his recent antisemitic comments.

Video shared on social media appeared to show the West Loop mural being painted over with black paint.

“Very crazy I’m witnessing this right now.. they’re painting over the Kanye mural in Chicago,” the Twitter user who posted the video wrote.

The artist who painted the original mural, Jason Peterson, retweeted the footage shared on social media, but did not comment on it.

In an Instagram story, he posted a photo of the updated mural, however, with a caption saying: “We need better role models,” CBS News reported. NBC News has contacted Peterson for comment.

It was not immediately clear who made the decision to cover Ye’s image in the city where he grew up. A publicist for Ye did not immediately respond to a request for comment from NBC News.

In addition to the Chicago mural being covered, the Wieners Circle, a local eatery famed for its mean customer service, made clear Ye was not welcome at the establishment.

“Chicago has officially dropped Kanye as a spokesperson,” the eatery said, sharing a photo of its marquee, updated with a crude message for Ye.

It comes as the performer has faced severe backlash, including losing major business partnerships, over his antisemitic comments.

Adidas joined a number of companies in cutting ties with Ye after facing calls to end its partnership with the entertainer. Those calls were amplified after an antisemitic hate group hung a banner over a Los Angeles freeway Saturday that read “Kanye is right about the Jews.”

“Adidas does not tolerate antisemitism and any other sort of hate speech,” the company said in a statement Tuesday. “Ye’s recent comments and actions have been unacceptable, hateful and dangerous, and they violate the company’s values of diversity and inclusion, mutual respect and fairness.”

The German athletic brand said the decision to end its partnership with Ye “immediately” came after a “thorough review.”

Adidas had previously said it was reassessing its nearly decade-long relationship with Ye after he wore a “White Lives Matter” shirt during Paris Fashion Week.

Balenciaga, Gap and prominent talent agency CAA were also among the businesses to cut ties with Ye.