Listenbourg is the hottest country on social media right now. The catch? It doesn't exist. > Dogecointool Skip to content 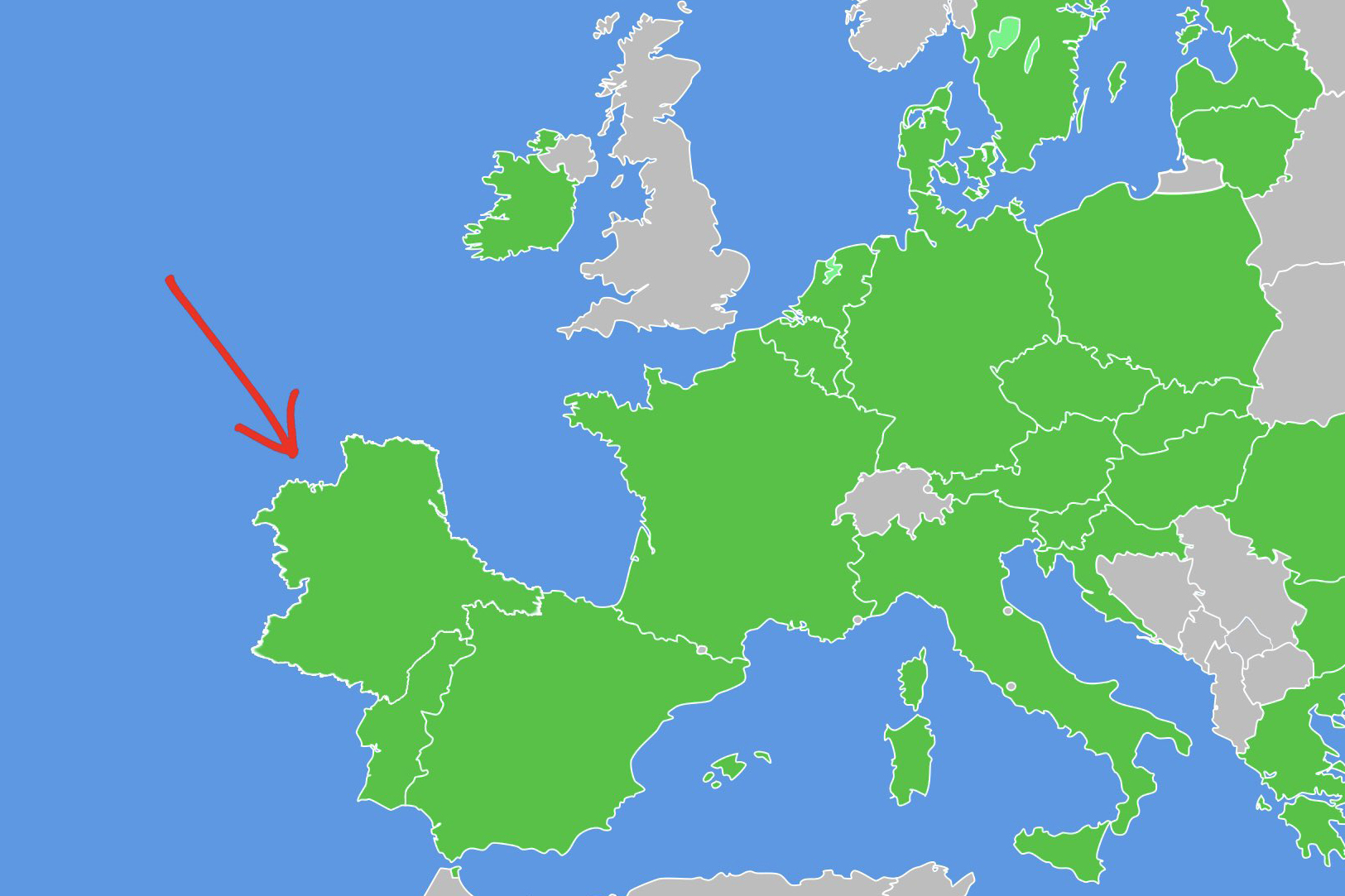 Listenbourg has a rich history, a national flag and an anthem.

But don’t expect to visit a place many on social media are talking about any time soon: It’s not real.

The fictional country has gone viral in recent weeks after a Twitter user who goes by @gaspardooo shared a photoshopped image of a country on the boarder of Spain and Portugal on Oct. 30, according to Know Your Meme, the meme database.

NBC News has reached out to @gaspardooo, who lists themselves as the president of Listenbourg in their Twitter bio.

The tweet was liked more than 112,000 times. Because @gaspardooo wrote the tweet in French and appears to be from France, much of the content on social media about Listenbourg is in French.

As the Listenbourg post gains traction on social media, the lore around the fictional country grows. Some are even “trying to claim it’s real,” according to Know Your Meme.

One user shared a made-up flag of Listenbourg, sharing fake historical moments and images of former leaders of the nation.

Some brands even got it in on the joke.

“Proud to be announcing our new base in Listenbourg!” Airline Ryanair joked in a tweet Thursday.

Some users wanting to join in the fun have created Twitter accounts for not just Listenbourg but also a fictional airline, Listen Air, the country’s Ministry of Commerce, and a women’s football team.

The fanaticism over Listenbourg hasn’t been exclusive to Twitter.

After going viral, the craze spread to TikTok where the hashtag “#Listenbourg” has more than 75 million views and countless videos dedicated to the made-up land.

There’s also a subreddit, /r/Listenbourg, filled with memes, jokes and one thread titled “Learn more about the country!” One Reddit user even shared a YouTube timelapse of the creation of the fake country.

Kalhan Rosenblatt is a reporter covering youth and internet culture for NBC News, based in New York.