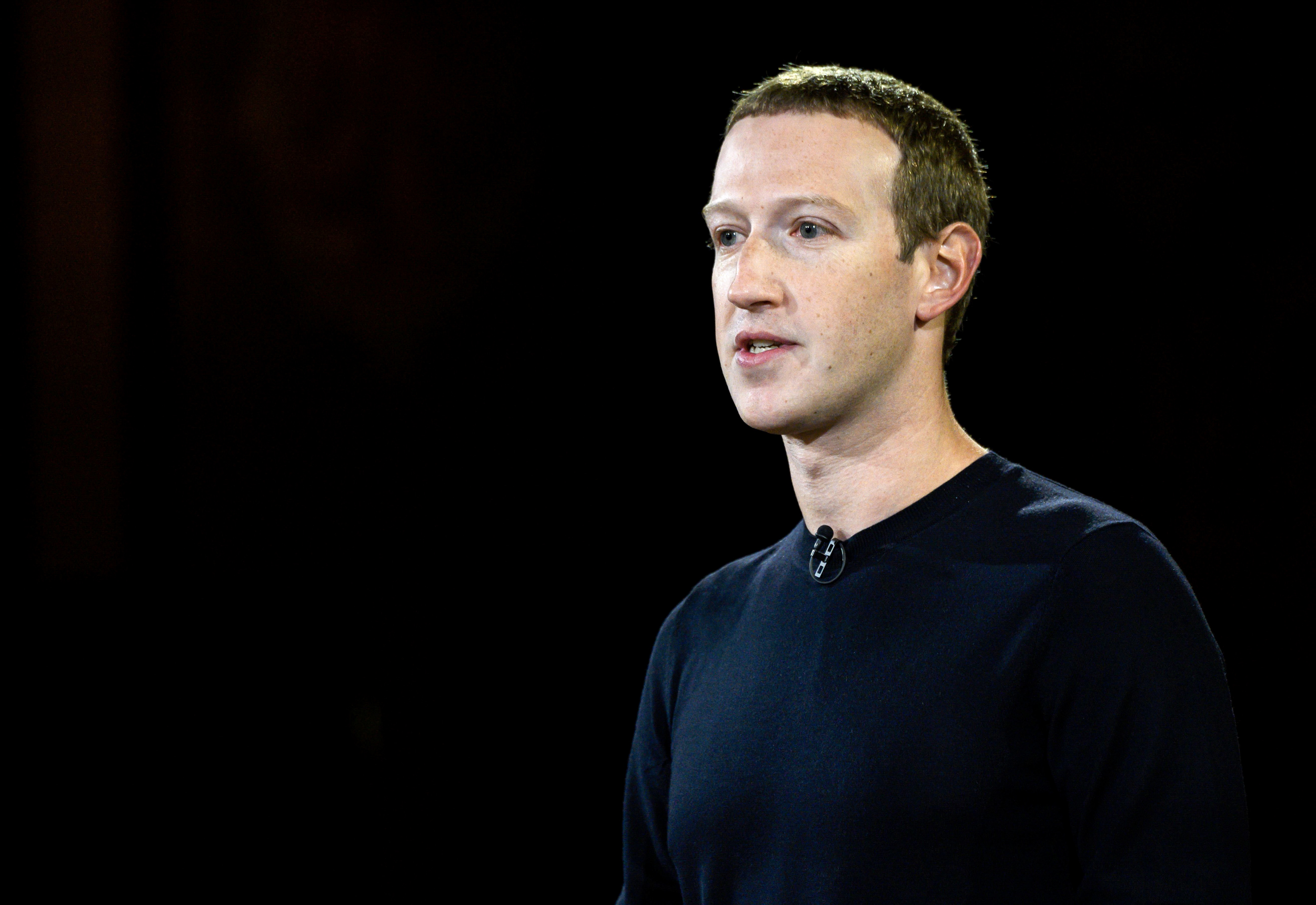 Meta CEO Mark Zuckerberg offered words of appreciation and encouragement to outgoing employees as he eliminated their jobs Wednesday, according to a recording of a video call he held to explain his decision.

NBC News obtained a portion of the call in which Zuckerberg praised their work and said it was difficult to cut so many jobs. The layoffs affected about 11,000 people, or 13% of the company that owns Facebook, Instagram and WhatsApp.

“You’ve really put your heart and soul into this place,” Zuckerberg said. “No matter what team you may have worked on, each of you played a role in contributing to the products that billions of people use to connect every day.”

The call was one of two separate calls that Zuckerberg held Wednesday with Meta employees, according to a source familiar with the matter: one call for laid-off employees and one call for those not affected.

Zuckerberg told those affected that he took “full responsibility” for the decision.

“I’m the founder and CEO. I’m responsible for the health of our company, for our direction and for deciding how we execute that, including things like this. And this was ultimately my call,” he said.

“And it was one of the hardest calls that I’ve had to make in the 18 years of running the company,” he said.

Though he accepted responsibility for the layoffs, Zuckerberg’s authority over Meta has never been in question. He controls a majority of the voting shares in the company, so neither the Meta board nor its shareholders can overrule him or fire him.