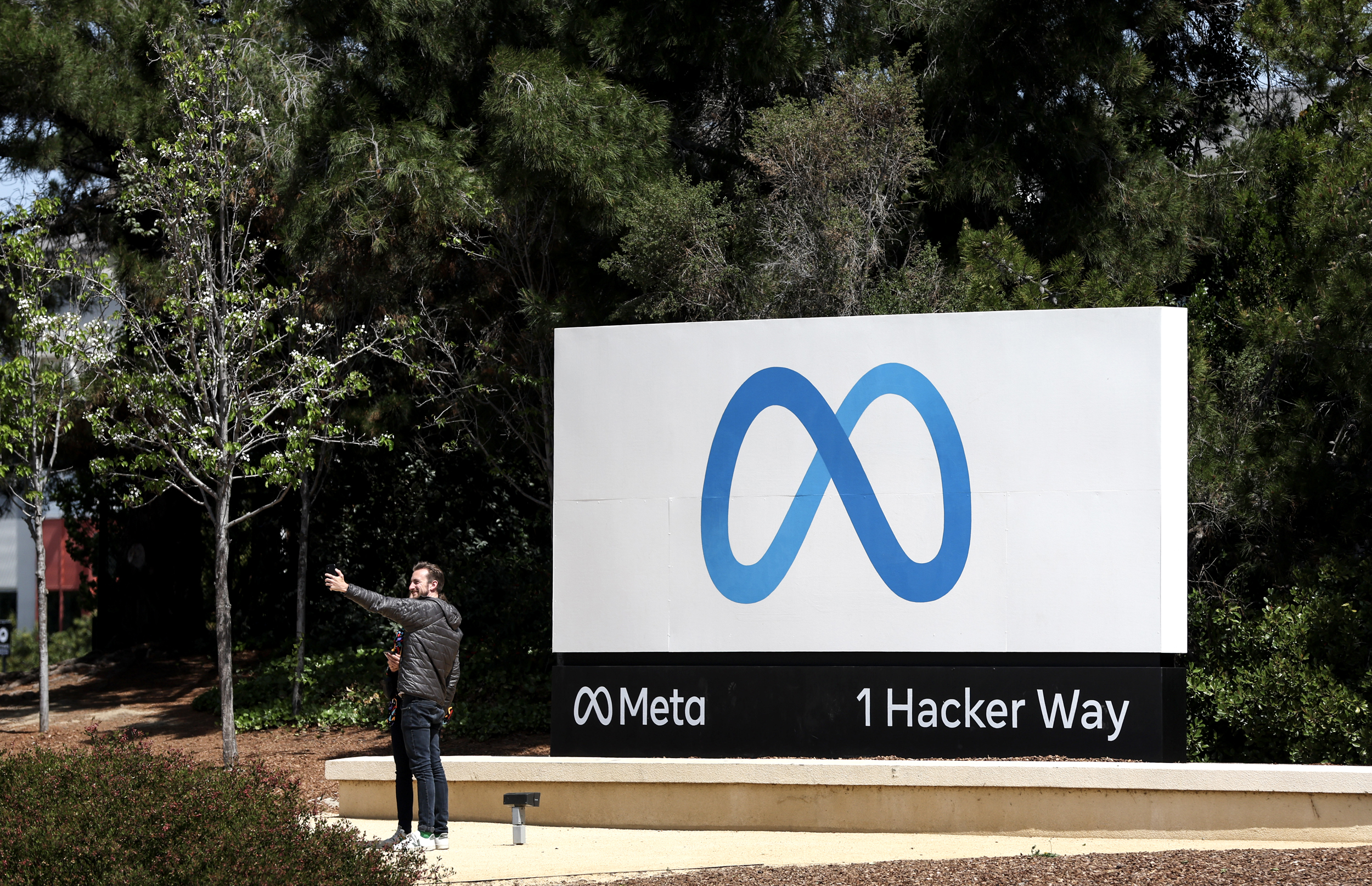 SAN FRANCISCO — On Wednesday, Facebook parent company Meta laid off 11,000 people. It didn’t take long for many of them to discuss the cuts and their plans going forward on social media.

NBC News reviewed 28 posts about the layoffs that appeared to be from former employees of Meta. Some said they were immediately looking for new jobs in the battered tech industry, while others said they would take time first to travel or write.

The outgoing employees announced some of their plans within hours of the job cuts at Facebook, Instagram, WhatsApp and other divisions of Meta. NBC News has not confirmed if the end of their employment is related to these layoffs.

Alex Leavitt, a senior researcher at Meta who uses plural pronouns, said they might write a book after a trip overseas. Their profiles on LinkedIn and Twitter said they assisted in leading research on hate speech, misinformation and trust, in addition to other issues like the impact of Covid-19. They did not respond to a request for comment but tweeted their plans.

At least some of those whose jobs were cut found humor in the situation — or at least a tongue-in-cheek reason to save money ahead of the Christmas shopping season.

“Nobody is getting Christmas presents this year because I was laid off from Meta this morning,” tweeted Emily Sundberg, a writer in New York who created a show for Meta about social media marketing, according to her website. She did not respond to a request for comment.

Meta CEO Mark Zuckerberg said in a memo that the cuts would reduce the company’s workforce by 13%. He said they were needed because ad sales are lower than he expected due to the slowing economy, increased competition and other factors.

“I know this is tough for everyone, and I’m especially sorry to those impacted,” he said.

Meta’s public relations staff, in an email to NBC News, declined to confirm the status of any people reacting online to the end of their employment.

Some people posting online said they were ready to find their next opportunity without waiting.

Former Meta employees will face at least some competition. Layoffs in the tech industry have picked up in recent weeks, including at Twitter, Salesforce and Lyft.

But some said they were hearing plenty of reasons to be optimistic.

Rima Abdelkader is a senior reporter for Social Newsgathering at NBC News in New York.