Midterms exams, not elections, are trending on TikTok > Dogecointool Skip to content 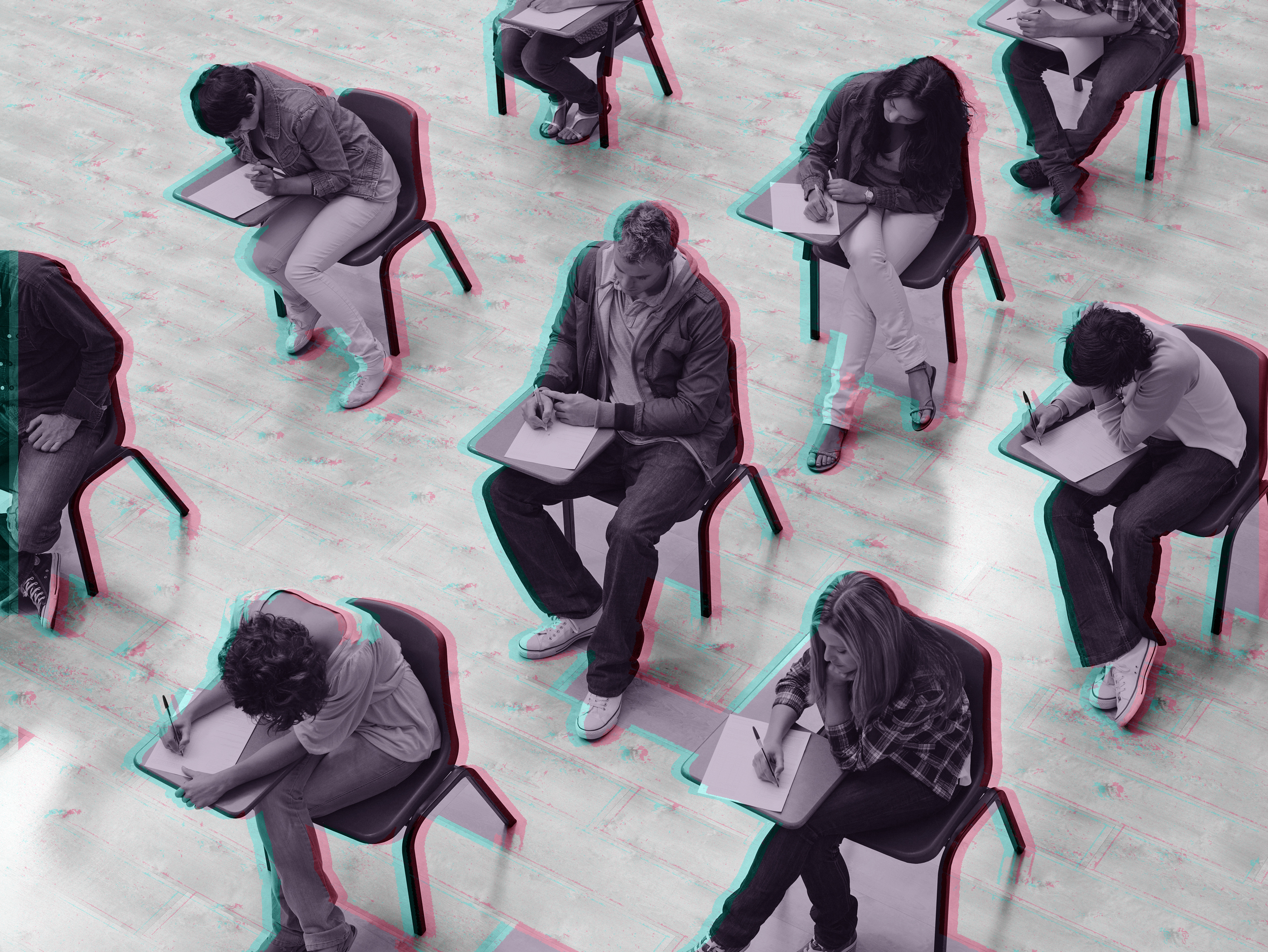 “Midterm” videos are going viral on TikTok, but many have nothing to do with politics.

Despite TikTok becoming a platform for sharing and discussing news, videos about the midterm elections aren’t breaking through to many potential Gen Z voters, according to interviews with college-age TikTok creators. Instead, they appear to be fed mostly to those already engaged in politics on the app.

While some creators have been pumping out videos about the midterm elections, searching “midterms” on TikTok shows many young creators are more interested in discussing their midterm exams.

“Not a lot of people know about it,” Meadow Treadwell, 20, said about her college-age peers and the midterm elections. “Maybe because they don’t relate to it.”

Treadwell said she has not seen any videos about the midterm elections but did make her own video about studying for her chemistry midterm. That video has close to 1 million views.

Young people are increasingly turning to TikTok to find information. One survey found that 40% of Gen Zers between the age of 18 to 24 prefer using TikTok and Instagram as search engines rather than Google, and a recent Pew Research Center study found that 26% of adults under 30 now get news on TikTok. That in turn has started to attract some politicians and political groups. NBC News previously reported that nine Democratic and three Republican candidates in this year’s Senate races are posting on TikTok.

But not everybody is seeing political content on their “For You” page.

Treadwell said she doesn’t see very much political content at all on TikTok. Unlike other social media platforms, TikTok serves content that is curated by users’ own interests and past viewing habits. If users engage with a video, TikTok is more likely to show them similar videos.

“When it’s presidential elections, that’s when our generation really takes their own spin on it and creates content around that,” said Stephanie Chen, 19, who attends the University of Southern California and creates content about being a college student, including the anxiety around midterm exams. “With midterms, I don’t know if it’s because I’m not on that side of TikTok, but I haven’t seen any.”

TikTok has also put some limits on political content on the app. TikTok prohibits political advertising, and the company introduced new verification measures for politicians and political parties in late September, partly in an effort to curb misinformation on the platform. TikTok didn’t immediately respond to a request for comment about the proportion of midterms content about exams versus the U.S. elections.

Polling data suggests young voters are less enthusiastic in 2022 than they were in 2018, when 36% of young voters turned out. Voters between 18 and 24 are more likely to vote for Democratic candidates than any other age group, but they are less likely to turn out in midterm elections.

The lack of enthusiasm among some college-age voters, both on TikTok and in real life, is frustrating for some activists.

Olivia Julianna, 19, is a political activist from Texas with more than 580,000 TikTok followers. Her content stands out as exceptionally political when compared with most videos on TikTok produced by students. Some of her midterm election content received millions of views.

“If you are between the ages of 18 and 24, I’m going to be so f—ing for real with you right now,” Julianna said in a TikTok with more than 100,000 views. “This midterm election is going to determine a lot of things.”

Julianna talks about issues like abortion rights, LGBTQ rights and voting rights in her content. She said that political content has its corner on TikTok, and performs best when it is “authentic and genuine,” and when mixed with pop culture and trends on the platform.

“Campaigns and politicians will tell you some of the most successful voter outreach is direct voter contact, and that in a sense is what TikTok is,” Julianna said. “Instead of just knocking on a thousand doors to reach a thousand voters, I can post a video from my desk and reach 150,000 voters within the span of an hour.”

Julianna’s content is all left-leaning, but conservative content flourishes on TikTok, too. There’s a “red wave” hashtag with more than 329 million views, compared with the “blue wave” hashtag, which has 322 million views. Lifestyle trends perform better, in general, than politics — for example, the “college life” hashtag has 11.6 billion views.

“I think political content performs especially well when it’s coming from an average young person,” Julianna said. “You have to meet voters where they are and a lot of them are on TikTok.”