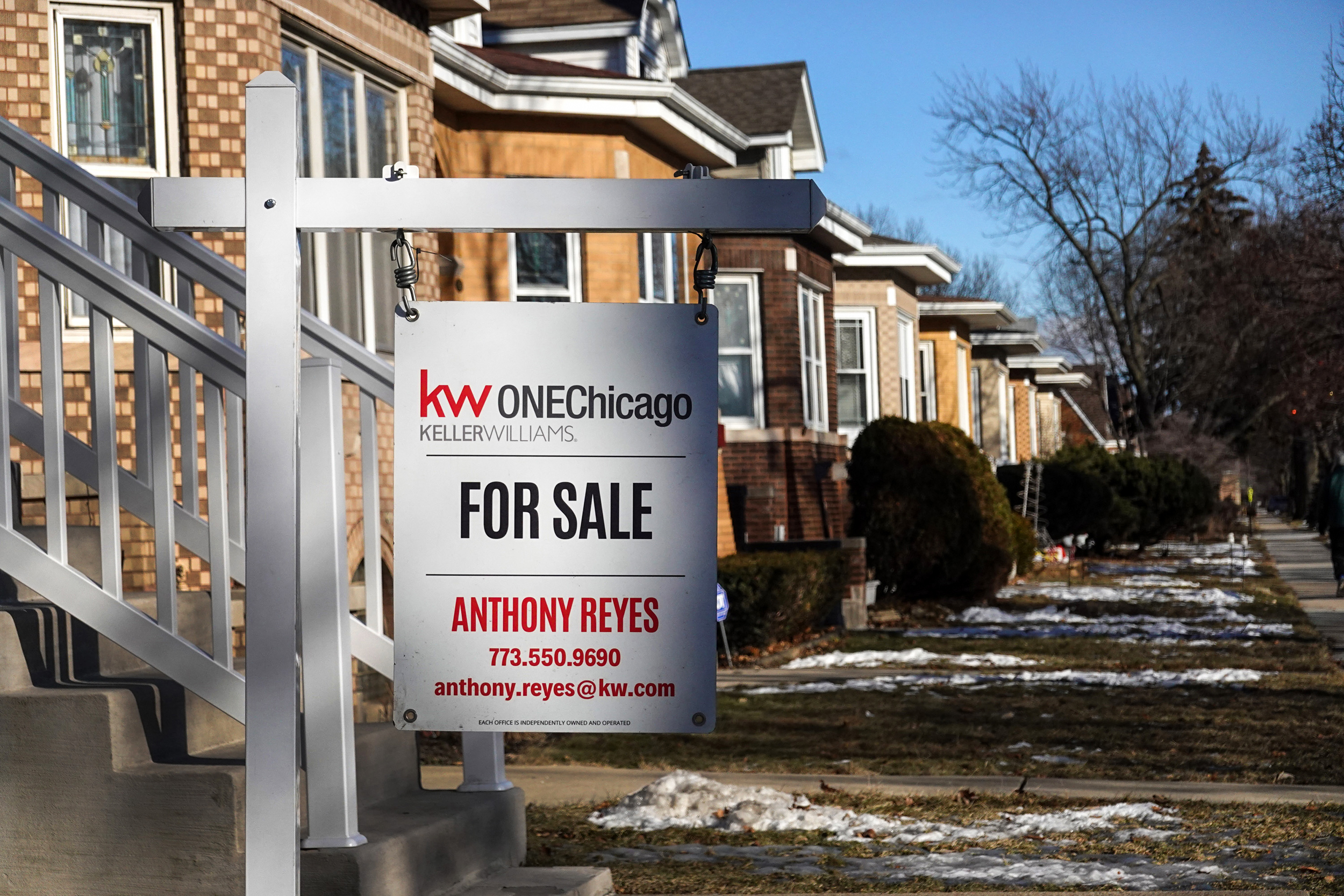 As of Oct. 27, the average rate hit 7.08%, the highest level since April 2002 and one that Freddie Mac said is “leading to greater stagnation in the housing market.”

“As inflation endures, consumers are seeing higher costs at every turn, causing further declines in consumer confidence this month,” it said. “In fact, many potential homebuyers are choosing to wait and see where the housing market will end up, pushing demand and home prices further downward.”

Home price gains decelerated at a record pace in August according to the S&P CoreLogic Case-Shiller Home Price Index, cooling from 15.6% to 13% on an annual basis. But home prices are still climbing, having increased from $449,300 to $454,900 in the third quarter, according to U.S. census data.

Meanwhile, the national median mortgage payment was $1,941 in September, up from $1,839 in August and an increase from $1,844 in July, according to the Mortgage Bankers Association. It was up by $558 in the first nine months of the year, equal to a 40.4% increase, the association said.

“Homebuyer affordability took an enormous hit in September, with the 75-basis-point jump in mortgage rates leading to the typical homebuyer’s monthly payment rising $102 from August,” Edward Seiler, associate vice president of housing economics at the Mortgage Bankers Association, said in a statement. “With mortgage rates continuing to rise, the purchasing power of borrowers is shrinking. The median loan amount in September was $305,550 — much lower than the February peak of $340,000.”

The changing home-buying landscape could also worsen racial wealth inequality, according to the National Association of Realtors.

“With 7% mortgage rates, only 15% of Black households can currently afford to buy the typical home compared to 30% of White households,” Nadia Evangelou, National Association of Realtors senior economist and director of forecasting, said in a statement. “Thus, Black families may fall further behind in homeownership compared to their White counterparts.”