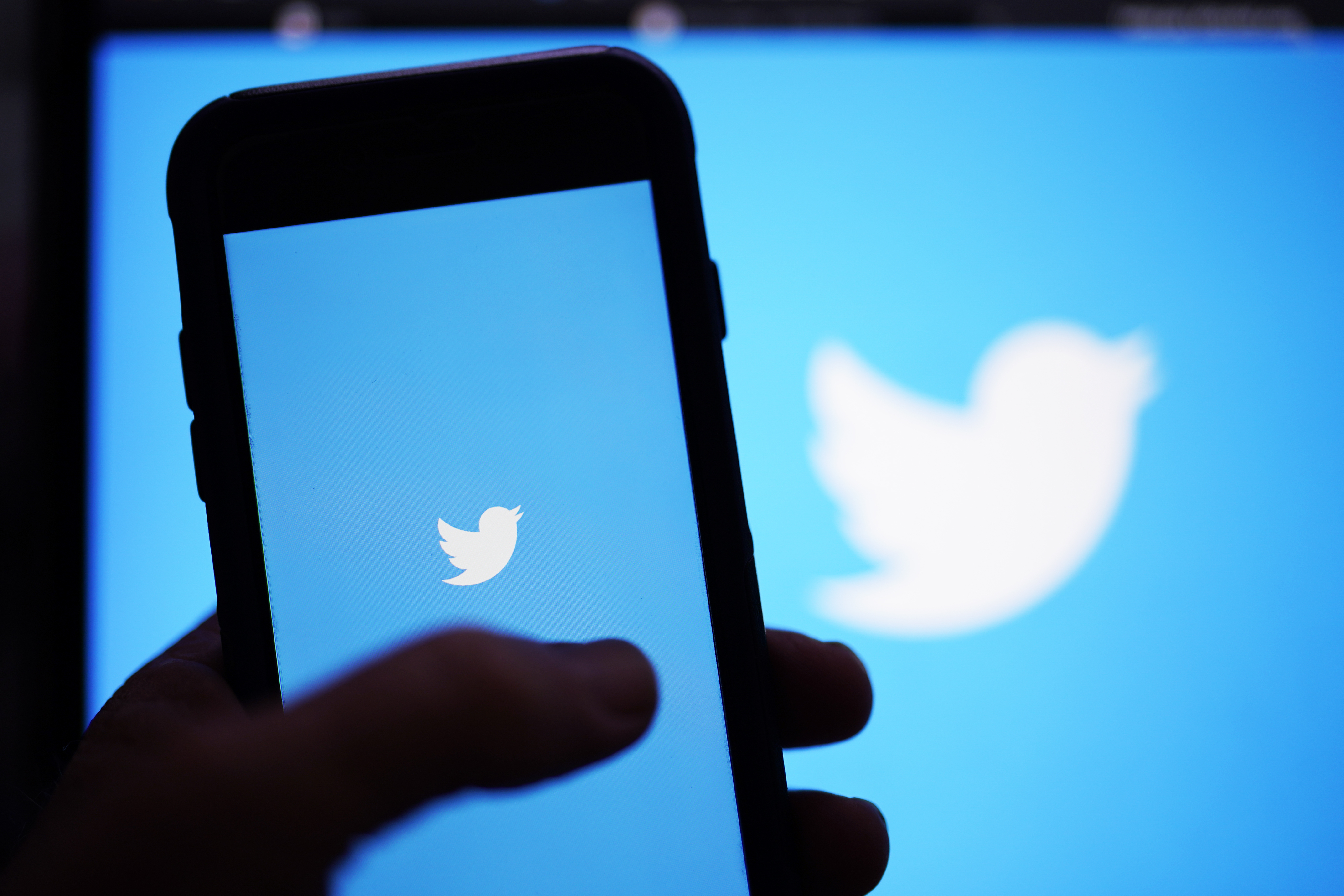 Twitter’s director for EU public policy Stephen Turner is among the thousands of employees laid off by its new owner Elon Musk, Turner announced on the platform Monday.

“After six years I am officially retired from Twitter. From starting the office in Brussels to building an awesome team it has been an amazing ride. Privileged and honoured to have the best colleagues in the world, great partners, and never a dull moment. Onto the next adventure,” he tweeted.

Since taking over Twitter, Musk reportedly sacked half of the company’s workforce — including lobbyists and content moderators. The deep cuts in the policy teams have raised concerned among regulators and politicians.

On Monday morning, two of Twitter’s six-persons-strong policy team in Brussels still had a job, one person with first-hand knowledge of the issue told POLITICO.

Turner spearheaded Twitter’s engagement and lobbying in Brussels at a time when the EU crafted a series of strict laws regulating privacy, content moderation, media freedom, online advertising and more.