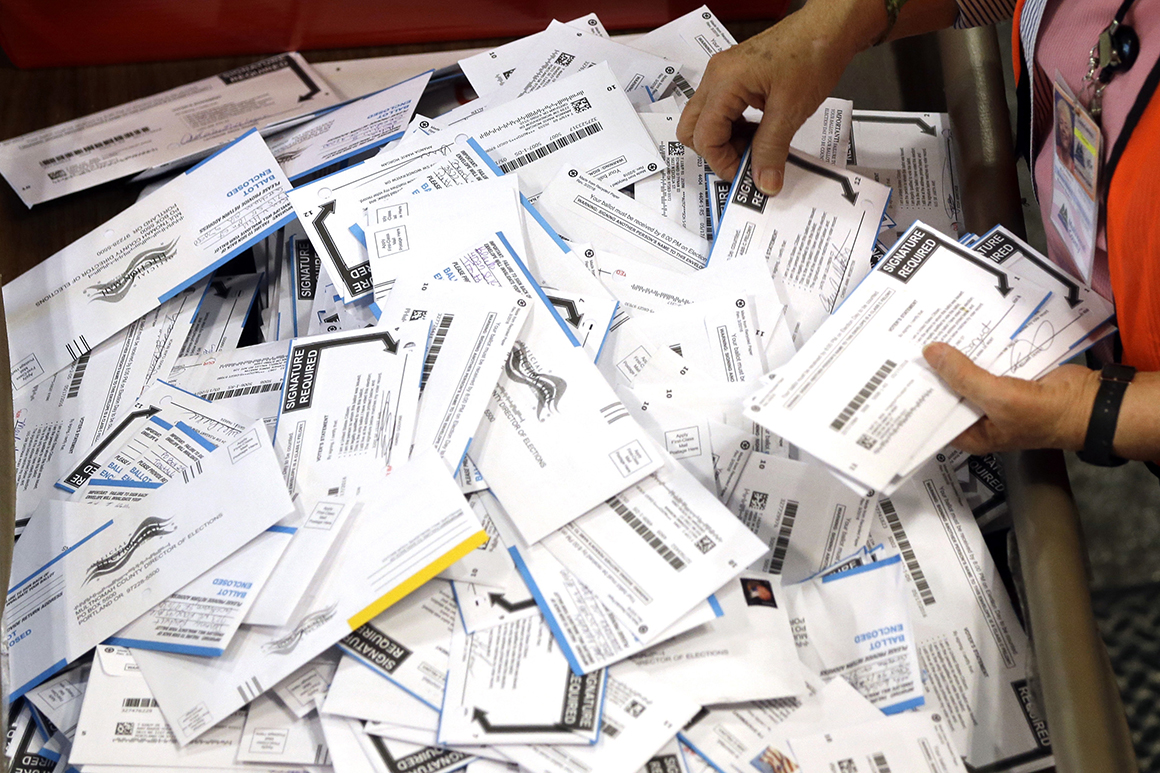 Federal involvement: In supporting the midterms, National Guard officials will work and receive security updates from the Cybersecurity and Infrastructure Security Agency, which is the key agency tasked with protecting election infrastructure against cyber threats.

Maj. Gen. Todd Hunt, adjutant general of the North Carolina National Guard, told reporters during a virtual briefing Friday that his state has stood up a Joint Cyber Mission Center composed of National Guard personnel and federal liaisons from CISA and the Department of Homeland Security.

Hunt noted that North Carolina has a “core team” of 10 cyber personnel, but that number will triple on Election Day to include federal and emergency management partners.

“We will surge during the election to ensure that we have 24 hour coverage throughout this whole process,” Hunt said. “We are citizen soldiers, we live in this state, and we do have a vested interest in our state elections as well as our federal elections.”

Special insight: Brig. Gen. Gent Welsh, assistant adjutant general and commander of the Washington state Air National Guard, noted that the involvement of a “military-grade helper” from the National Guard was important to assist states and counties in defending against any potential nation state attacks.

“You don’t train people in corporations and the state public sectors to do this kind of work,” Welsh said. “One of the unique things here is you have the National Guard whose mission it is in a lot of cases to do cyber missions against other military structures.”