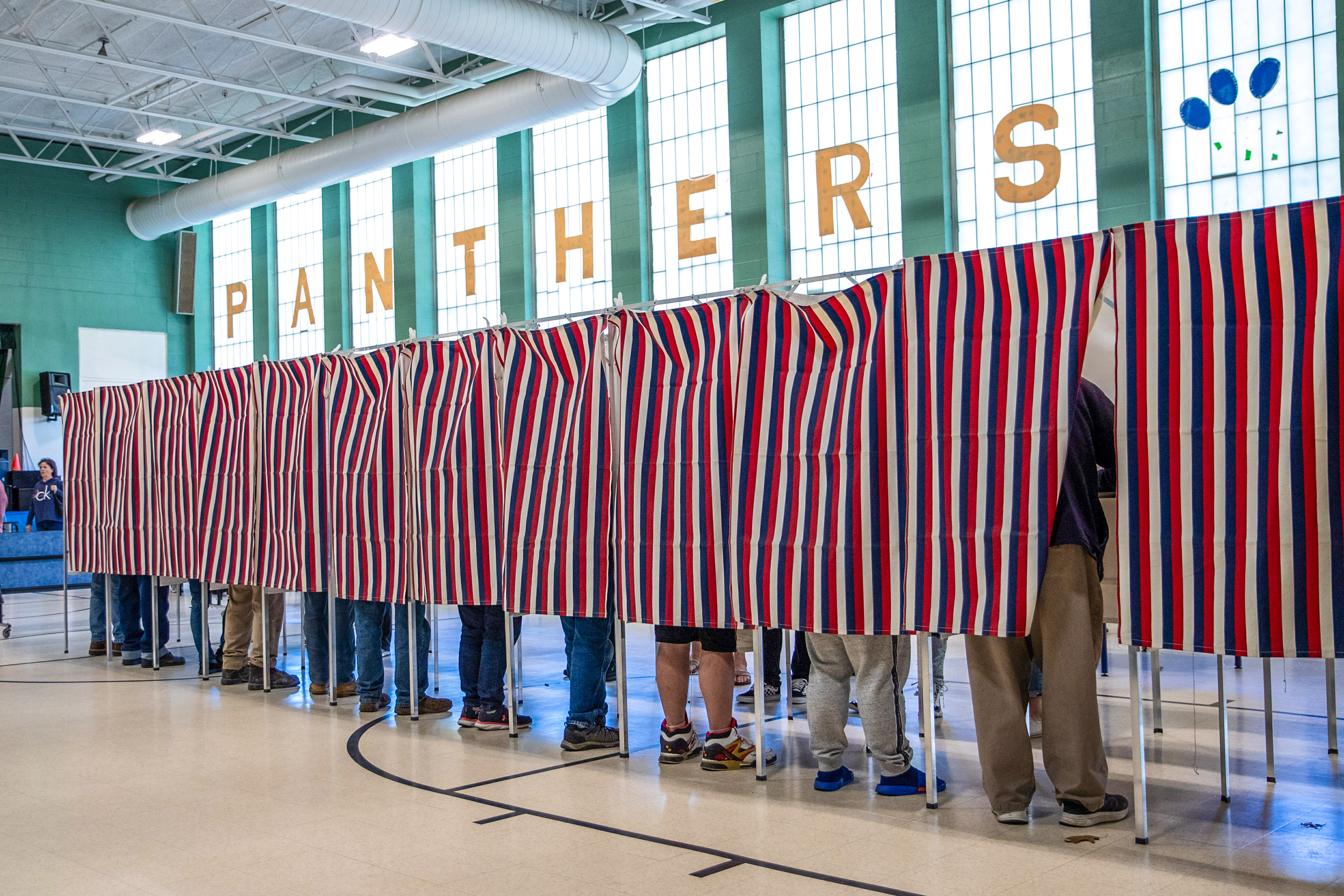 James Roesener of New Hampshire is the first transgender man elected to a state legislature in the United States, according to the LGBTQ Victory Fund, which supports queer candidates running for office.

With 79% of precincts reporting Wednesday afternoon, Roesener, a Democrat, had won the race with 55% of the vote, while Republican Dennis Soucy had 45%, according to The New York Times, citing Associated Press data and race calls.

Roesener, 25, lives in Concord with his wife and cat and “was born an advocate for the underdog,” according to his campaign website.

“I believe that it is imperative that all individuals have the ability to thrive in New Hampshire,” it says.

“I deeply care about creating a better world for us all,” he said on his website. “I have set my standards high and will continue to fight for change until enduring solutions can be reached.”

In a candidate survey from the New Hampshire nonprofit Citizens Count, which asked political hopefuls whether they are “for,” “against” or “other” on a variety of issues, Soucy indicated that he is “for” a “ban on discussing sexual orientation, gender identity in K-3,” a “ban on teaching certain concepts related to race” and a policy to “ban abortion during 1st trimester.” In response to questions about abortion, Soucy added in the comments that he is a “pro life Catholic.”

Roesener wants to repeal the current abortion laws in New Hampshire, according to his website. State law bars abortion after 24 weeks of pregnancy except if the mother’s life is at risk or fatal fetal diagnoses, and requires the parent of a minor be notified before an abortion and an ultrasound be done prior to an abortion.

At a July rally following the Supreme Court’s decision to overturn the landmark decision guaranteeing abortion access, Roesener told New Hampshire Public Radio that the moment was incredibly difficult for him as a transgender man, “because there is so much focus on women.”

“I have a uterus, and I am affected by these decisions, as well,” he said at the time.

Roesener noted that efforts to restrict abortion access and gender-affirming medical care affect “more than just the people who seek those particular forms of care.”

“It criminalizes and reduces access to everyone, for those who utilize contraception, those who need hormone replacement therapy — that is not just transgender people — and those whose well-being relies on medications deemed abortifacients,” he said.

Annise Parker, the president and CEO of the LGBTQ Victory Fund and Victory Institute, said Roesener is prepared to enact legislation that will protect abortion access and invest in New Hampshire’s education and health care systems.

“At a time of intensifying transphobia at all levels of government and society, he showed incredible courage throughout his historic campaign,” she said in a statement. “Trans people — and trans men in particular — remain severely underrepresented in government at every level, but we are confident his win will inspire many more trans people to run for office.”