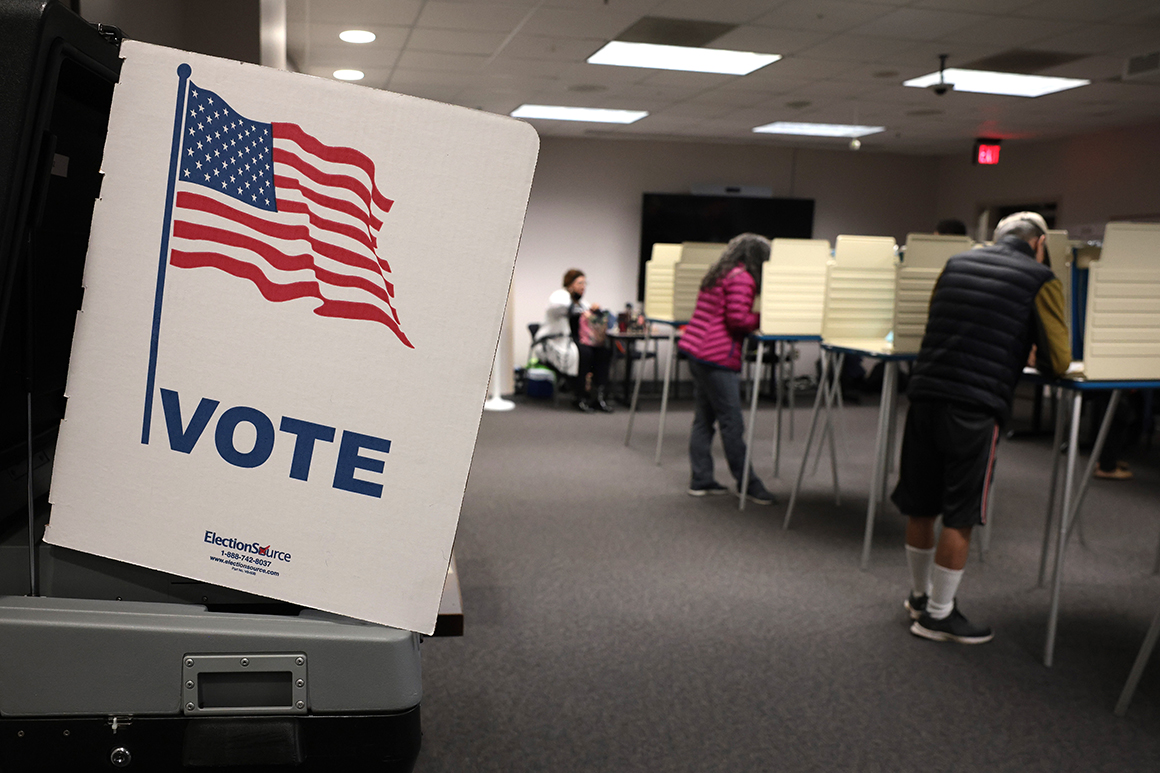 At least one Democratic lawmaker, as well as abortion rights advocates, disagree on the need for a constitutional amendment.

While legislative leaders have not made a final decision, they’ll likely vote by the end of the year to send voters the ballot question, one of the amendment’s potential Assembly sponsors confirmed.

“We’re leaning toward doing it. But we’re just talking to all the stakeholders right now to make sure the timing is right,” Assemblymember Lisa Swain (D-Bergen) said in a phone interview. Swain said she plans to be the amendment’s prime sponsor in the lower house.

In a later statement, Swain added: “People in New Jersey and around the country want to protect rights on reproductive health and contraception. We are always engaged in discussions with the Governor, Senate, and advocates about how to best accomplish that. It is imperative that whatever we do, we protect the freedoms currently enjoyed by the people of New Jersey.”

A source with knowledge of negotiations in the Senate said the upper house is also likely to move the bill, and that Senate Majority Leader Teresa Ruiz (D-Essex) would be the top sponsor. Ruiz did not respond to a phone call seeking comment on Tuesday.

Richard McGrath, a spokesperson for the Senate Democrats, said in a statement that a constitutional amendment is being discussed.

“We have been in the forefront on the issue of reproductive rights for women and we believe it is important to the people of New Jersey,” he said. “Enshrining these rights with a constitutional amendment so they are fully protected is being discussed by leadership. As we saw with the election results, this is a concern that is shared by people in New Jersey and throughout the country.”

On the Republican side, Senate Republican Minority Leader Steve Oroho pushed back on the idea of a constitutional amendment.

“While Democrats have not shared their proposal publicly, we should oppose their effort on both moral and scientific grounds if it seeks to enshrine in our constitution the extreme idea that abortion should be legal right up until birth,” Oroho (R-Sussex) said in a statement.

Abortions later in pregnancy are rare. According to the Centers for Disease Control and Prevention, only 1 percent of abortions happen after 21 weeks of pregnancy. New Jersey currently has no time restrictions on when an abortion is allowed.

To put the ballot question up for a vote in the Legislature, it first must sit on lawmakers’ desks for 20 calendar days, and will likely have to be voted on by the end of the year.

There are two ways to get the question on the ballot next year. Under one scenario, both houses of the Democrat-controlled Legislature could pass it once, either this year or next year, with three-fifths majorities. Democrats do not believe they have the votes to do that.

The other, more realistic option is to pass it with simple majorities two calendar years in a row. That would also give Democrats the ability to abandon the effort if the political environment changes ahead of the 2023 legislative elections.

Abortion rights are unlikely to be threatened in New Jersey any time soon. New Jersey courts have long protected the right to abortion, and in January 2022 Gov. Phil Murphy signed the the Freedom of Reproductive Choice Act, which enshrined existing case law into statute.

Restricting abortion in New Jersey would likely require a Republican legislature, a Republican governor and a drastically-changed state Supreme Court.

Assemblymember Mila Jasey (D-Essex) said she opposes a constitutional amendment because, “we are fully protected by statute and controlling case law.”

In a statement, Jasey cited a bill she is sponsoring, the Reproductive Equity Act,” which has the backing of Murphy but has stalled in the Legislature.

“The overarching issue is one of access, which will be secured only by passage of the Reproductive Equity Act,” she said.

Some abortion rights supporters say that, given protections already in place in New Jersey, putting the question on the ballot is not just unnecessary but may energize anti-abortion groups.

“While there were many states at risk of losing the right to abortion following the Dobbs decision, this was not true in New Jersey as abortion is already a fundamental Constitutional right in the state,” Amol Sinha, executive director of the ACLU of New Jersey, said in a statement. “We’re grateful to live in a state with such strong legal protections but the immediate need for New Jersey is ensuring that anyone who needs an abortion can get one. Lawmakers must prioritize expanding access.”