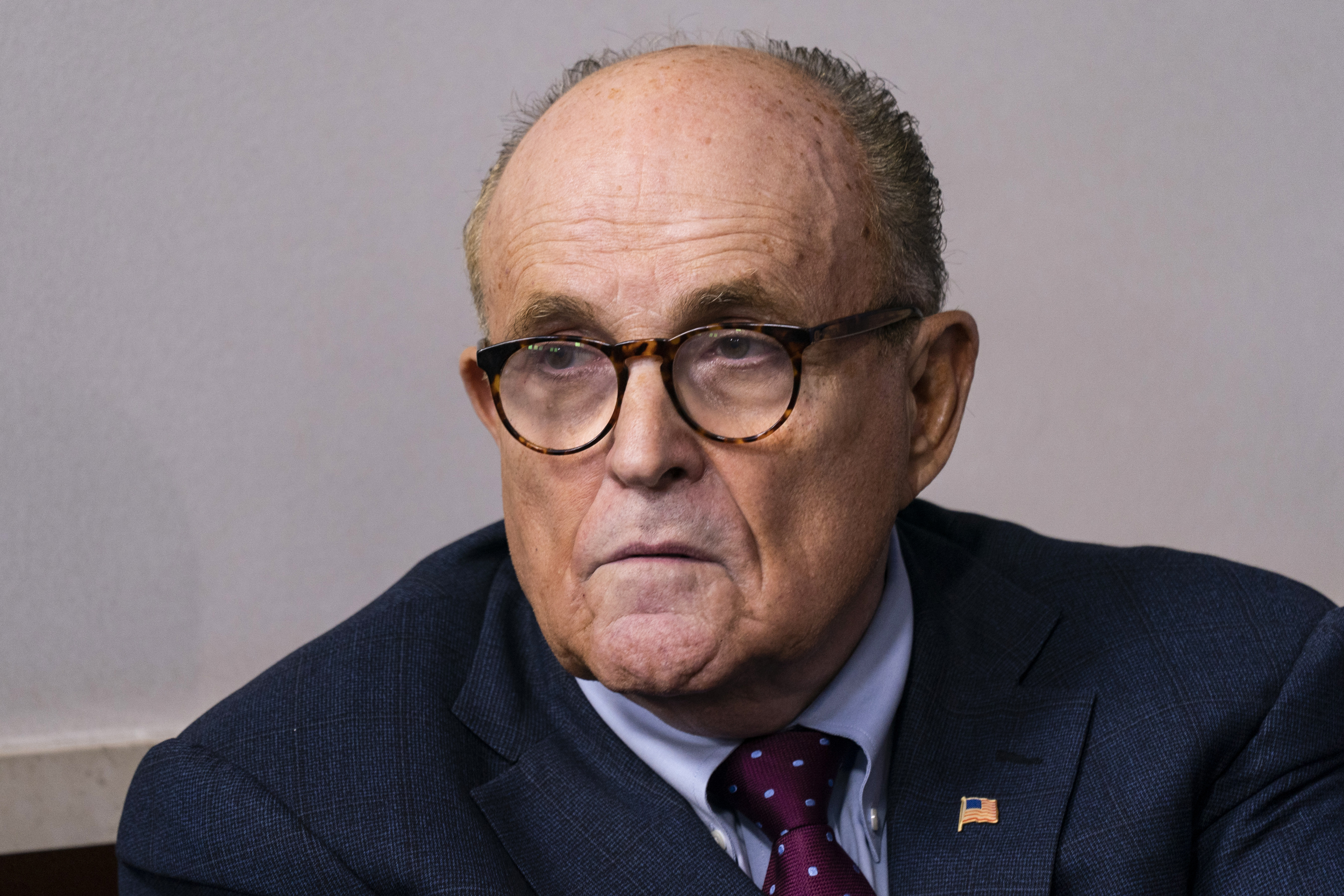 Rudy Giuliani will not face criminal charges in a grand jury investigation that looked into whether he violated U.S. lobbying laws in his dealings with Ukraine, prosecutors said Monday.

Federal investigators in April 2021 seized electronic devices belonging to Giuliani, who was accused of trying to dig up dirt about the Bidens in Ukraine to benefit former President Donald Trump, in part to see if they contained any evidence showing efforts to oust U.S. Ambassador to Ukraine Marie Yovanovitch and whether he ran afoul of the Foreign Agents Registration Act.

In a court filing Monday, prosecutors in the Southern District of New York’s U.S. Attorney’s office told Judge Paul Oetken “that the grand jury investigation that led to the issuance of the above-referenced warrants has concluded, and that based on information currently available to the Government, criminal charges are not forthcoming.”

Giuliani’s actions became a focus of Trump’s first impeachment trial after the Democratic-controlled House impeached Trump, saying he had abused his power by pressuring Ukraine to announce investigations into the Bidens while withholding almost $400 million in aid. The House also alleged Trump obstructed Congress by refusing to release any documents related to his actions.

Trump was acquitted of both charges in the Senate.

Robert Costello, Giuliani’s attorney, told NBC News that he and his client are pleased with the formal decision not to bring charges in that investigation is now public.

“We received a copy of the letter that the Government filed in court today and we are obviously pleased with the outcome,” Costello said Monday. “It does not come as a surprise to me.”