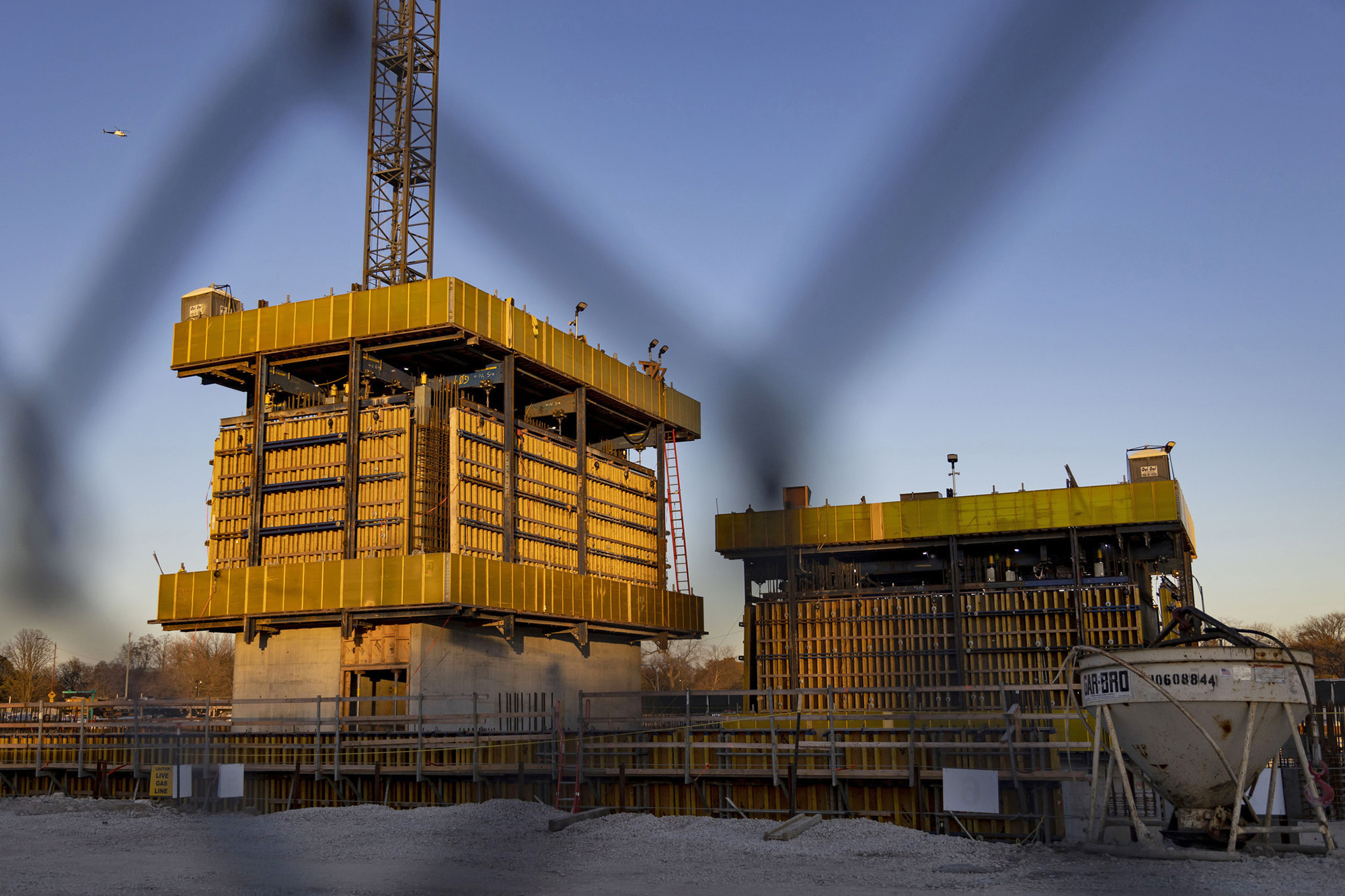 Construction has been suspended at the Obama Presidential Center after a noose was found at the site on Chicago’s South Side, the builders said Thursday, condemning what they called an “act of hate.”

“We are horrified that this would occur on our site,” the Lakeside Alliance, the group of construction companies building the center, said in a statement.

The Lakeside Alliance said it was informed Thursday morning about the discovery at the project site and reported it to police.

A Chicago police spokesperson said the department is investigating.

The Lakeside Alliance said it is pausing construction and offering a $100,000 reward to help find the person or people responsible.

“We have zero tolerance for any form of bias or hate on our worksite. Anti-bias training is included in our onboarding process and reiterated during site-wide meetings,” it said in a statement. “We are suspending all operations onsite in order to provide another series of these trainings and conversations for all staff and workers.”

The Obama Foundation said in a statement that its priority is the health and safety of its workforce.

“This shameless act of cowardice and hate is designed to get attention and divide us,” the foundation said.

The center, which will commemorate and preserve materials from Barack Obama’s presidency, will include a museum, a plaza, a rooftop garden and a new branch of the Chicago Public Library, among other features, according to its website.

The project broke ground in September 2021 and is expected to open in 2025, according to the center.

Phil Helsel is a reporter for NBC News.