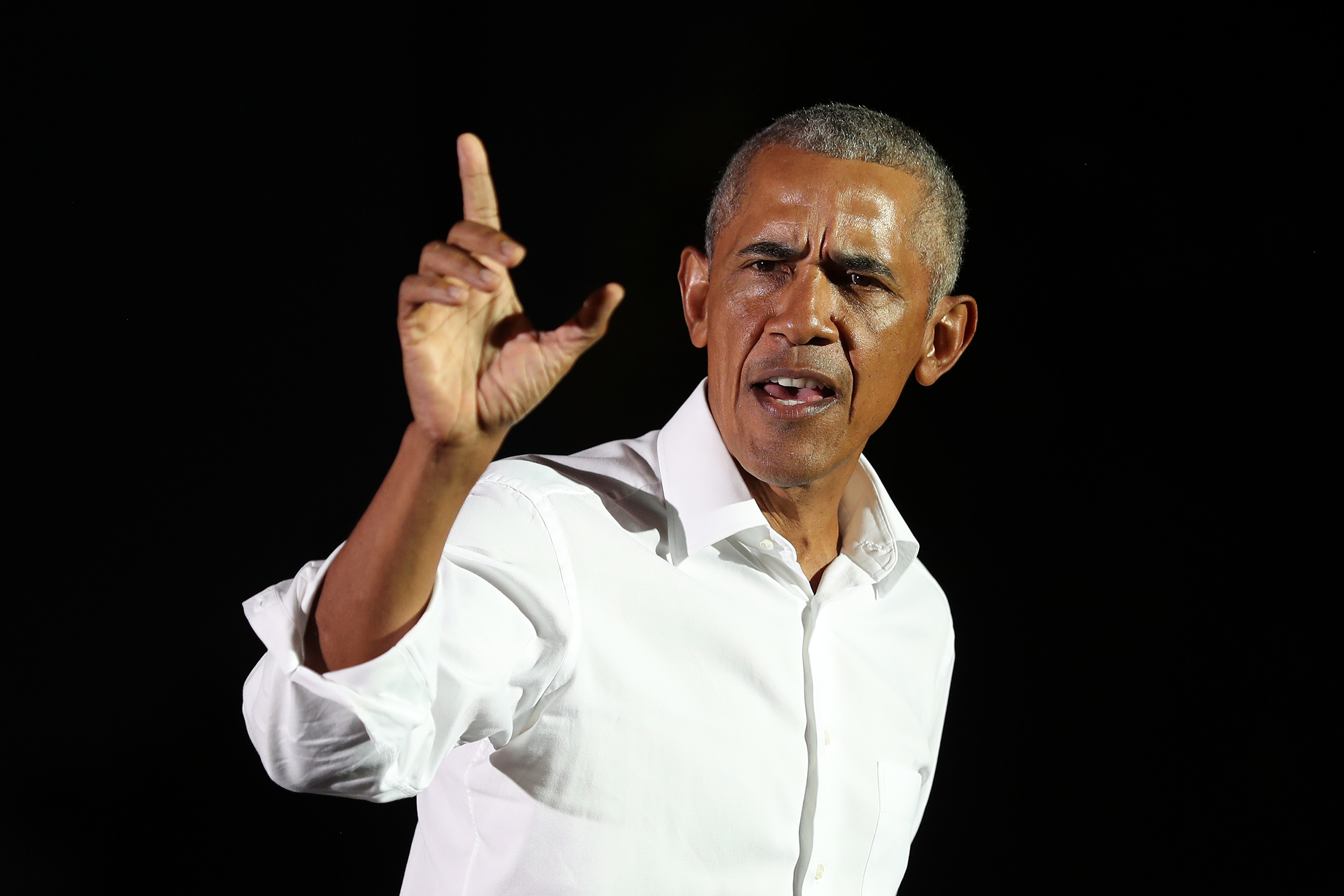 ATLANTA — Former President Barack Obama is set to headline a rally Friday for Sen. Raphael Warnock, D-Ga., and the Democratic candidate for governor, Stacey Abrams, in the closing stretch of the 2022 election in this highly competitive battleground state.

“He’s looking forward to this visit very much. Georgia played a determinative role last cycle and could likely be in the same position two years later,” Obama adviser Eric Schultz said ahead of the event. “The goal is to get out the vote, mobilize people, given the stakes of this year’s elections.”

The rally, hosted by the Georgia Democratic Party, is set for Friday evening in Atlanta, with early voting underway in the state and breaking records on the first day.

Obama hopes to use his star power within the party — mainly with young and Black voters, core Democratic constituencies that can be fickle in midterm elections — to motivate turnout.

It’s part of a multistate tour for Obama, with events also scheduled in Wisconsin and Michigan, timed to the onset of early voting and aimed at states where he believes he can make a difference.

“There’s a strategic reason why these stops are scheduled once people are able to vote,” Schultz said, adding that he plans to lay out the “unique” importance of 2022 races.

Warnock, who was first elected in a 2020 special election, is polling neck and neck in recent surveys with Republican challenger Herschel Walker. Abrams trails Republican Gov. Brian Kemp in most polls in a rematch of 2018.

Obama lost Georgia in his otherwise successful 2008 and 2012 campaigns for president, but the state has trended toward Democrats in recent election cycles, having voted for President Joe Biden and two Democratic senators in the 2020 cycle.

Also Friday, the Democratic Senate campaign arm launched a TV ad in Georgia attacking Walker, highlighting past allegations of domestic violence and claims of dishonesty on his part.

On Thursday, as Biden visited New York, Senate Majority Leader Chuck Schumer was caught on a hot mic expressing concerns about Georgia as he and the president chatted privately.

“The state where we’re going downhill is Georgia,” Schumer could be heard telling Biden. “It’s hard to believe that they will go for Herschel Walker.

“But our vote — our early turnout in Georgia is huge. Huge!”

Asked about the remarks, Justin Goodman, a spokesman for the majority leader, told NBC News: “Schumer believes the Democratic candidates will win.”